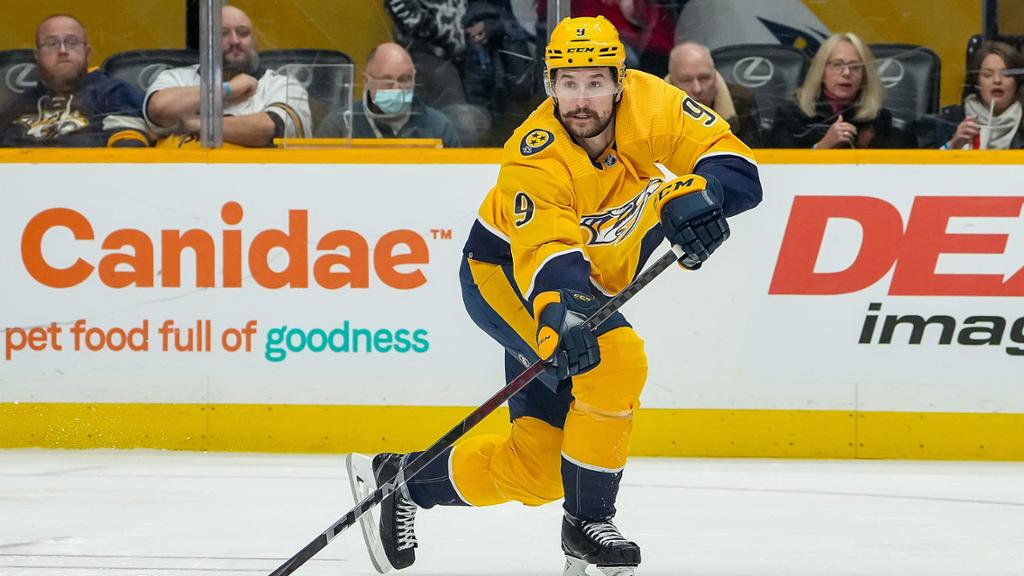 Hockey season is back and the Nashville Predators are hitting the ice to play the San Jose Sharks in Prague as part of the NHL Global Series.

After a disappointing end to a season which, in many ,ways the Preds over performed, there was a lot of speculation regarding John Hynes at head coach and David Poile as the team’s General Manager. Tons of questions surrounded the re-signing of Filip Forsberg and whether or not Nashville would try and rebuild or continue to contend. 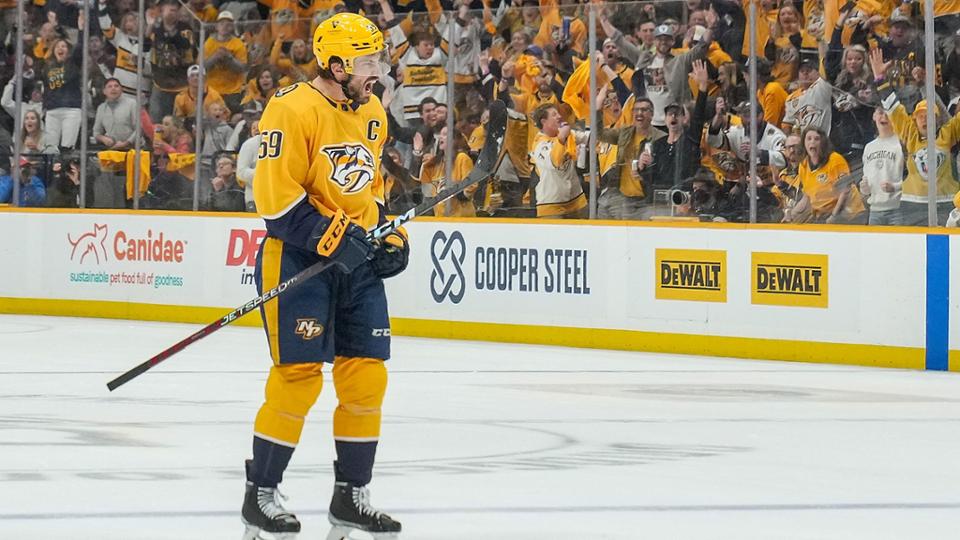 Despite the retirement rumors, Poile re-signed Forsberg, gave Hynes a two-year extension and bulked up the team to make them a heck of a lot better.

So what can fans expect from their 2022-23 Nashville Predators after an above average season last year and busy offseason?

The first thing we need to look at is the positives that came out of last season.

You can’t argue that players like Forsberg, Matt Duchene and Roman Josi had, offensively, three of their best seasons ever. Without their efforts, the Preds wouldn’t have come close to the NHL Wild Card spots. Forsberg had his best seasons ever, scoring 84 points with 42 goals and 42 assists, both career highs. The Preds locked him with an eight-year, $68 million deal in July.

Duchene finally had the breakout season the team had been hoping for since they signed him in 2019. In 2021-22 he scored 86 points with 43 goals and 43 assists, a career high in points and assists.

Along with Josi, who was the Norris Trophy runner-up and also scored a career-high 96 points–the most scored by a defender in over two decades–these offensive performances put the team in a great position to win. However, outside of these three superstar performers, the Predators struggled to pickup any additional momentum. Sadly, their defense, which gave up 250 goals, didn’t help either coming down the stretch. 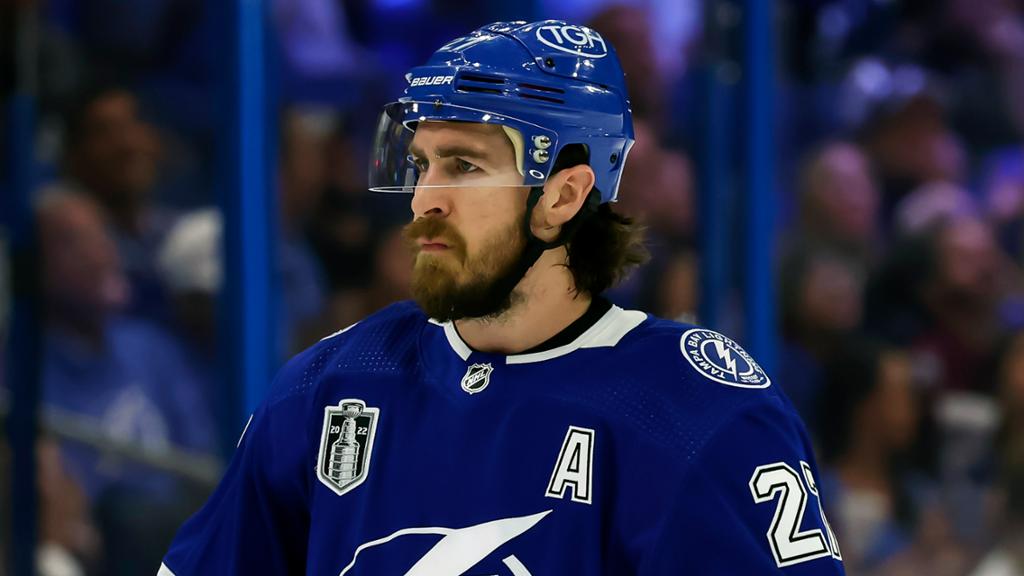 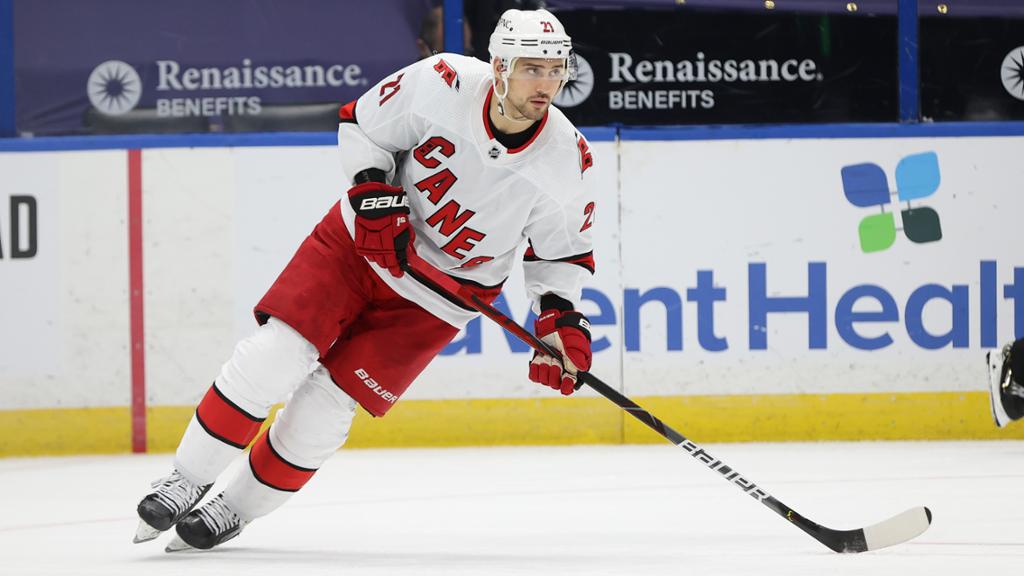 Niederreiter is an 11-year veteran who brings experience and goal-scoring capabilities to the right side of the Predators offense, which struggled to produce last season. He’s scored 20 goals or more in each of his last two seasons with the Carolina Hurricanes, and in 2021-22, he scored 24 goals, 20 assists and a career-high 44 points. The Preds signed him to a two-year, $8 million deal. Nashville will need the best performances from him in a reasonably short window.

Another high point from last year was goaltender Juuse Saros‘ performance in the net. Saros played his first full season as the Preds No. 1 goalie after Pekka Rinne‘s retirement and he did not disappoint. Last season, he played 67 games, picking up 38 wins with a .918 save percentage and a 2.64 goals against average (GAA). His GAA was 17th in the league and his save percentage was seventh. With the addition of players like McDonagh, his GAA should go down which will only boost the team to more wins and fewer overtime games.

The biggest question to ask when looking ahead at this season is “Are the Predators better this year than they were last year?” And the answer is obviously yes. 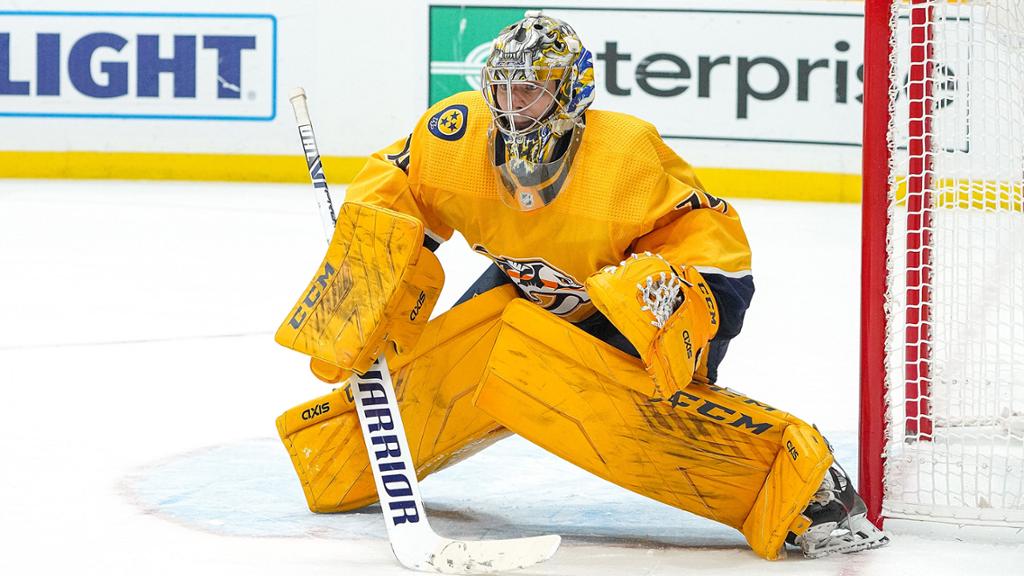 There are still concerns surrounding the backup goalie conversation regarding how reliable Connor Ingram will be and whether or not Forsberg, Josi and Duchene can repeat last year’s performances. But Preds fans should have higher expectations this year.

The team is far from perfect and, on the surface, they may not be Stanley Cup champion ready but last year’s squad made the playoffs and was significantly weaker.

After the Global Series games, the Predators will return to Bridgestone Arena on Oct. 13 to play the Dallas Stars in its home opener.