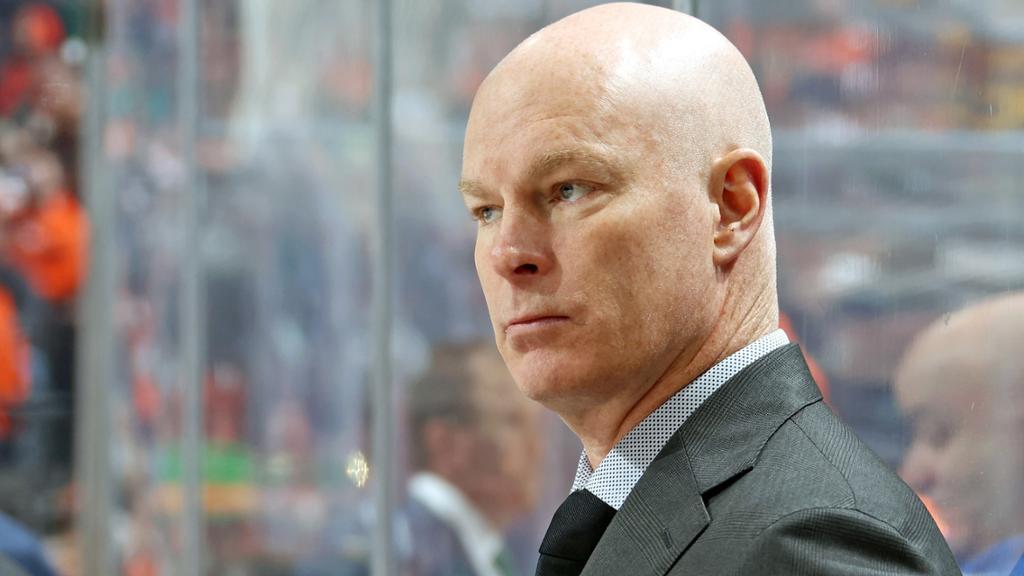 Nashville Predators head coach John Hynes and his staff have signed a two-year extension with the team, announced General Manager David Poile in an end of the season press conference.

This past season, the Predators finished in the second Wild Card spot in the Western Conference, winning 45 games with 97 points. Hynes took over for former coach Peter Laviolette in January of 2020, cultivating a 92-64-10 record in 166 regular-season games. Under Hynes, Nashville has made the playoffs in each of his three seasons but has failed to win a postseason series.

“John deserves this, we’re growing together,” Poile noted. “I haven’t given him enough yet. I am totally comfortable with John and our coaching staff to lead us to bigger and better things going forward.”

Though the season ended with the Preds getting swept by Colorado Avalanche, both Poile and Hynes did emphasize on the success the team had even when predicted to have a poor season. But Poile made it clear that this season’s result was far from good and improvements will be made.

“By no means are we happy with the result, we want more and our fans deserve more,” Poile added. “We’re here to build a team that can contend for the Stanley Cup.”

Poile also discussed the possible re-signing of Filip Forsberg, who’s current contract expires in July. There were no significant updates to contract discussions but Poile stated that both parties are still interested in pursuing an extension.

“I can tell you Filip has been a great player for us,” Poile shared. “There is mutual interest in having him remain a Nashville Predator for the foreseeable future… We’re not making the playoffs if we trade Filip for a first round pick.”