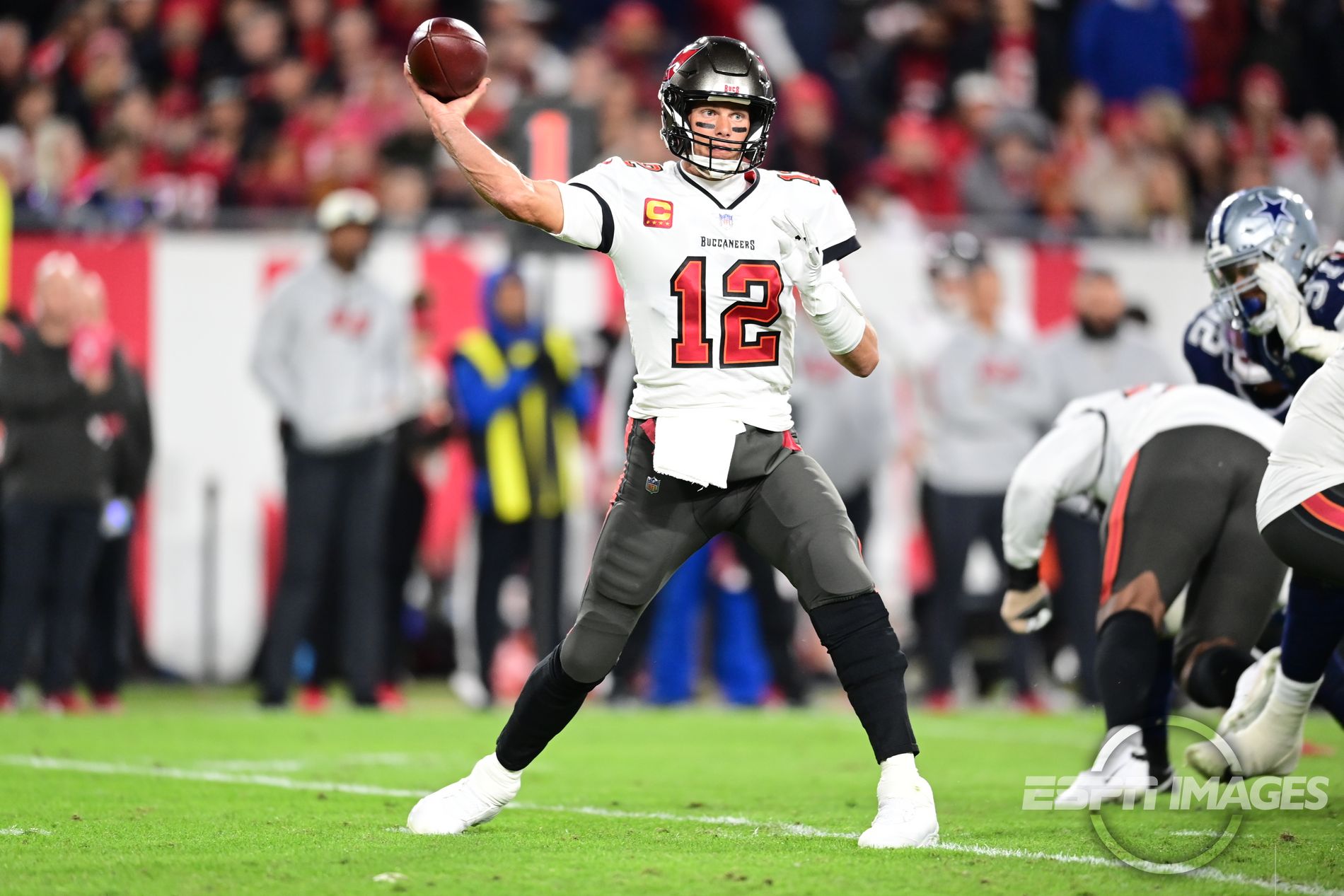 There are many questions surrounding this Titans offseason after the team collapsed and failed to make the playoffs for the first time in three seasons.

Do they continue on the same path and tweak as they go? Do they go full rebuild? Should they spend more money and build up a team to compete for a championship while they still have major talent?

All these questions are valid and will be discussed for months on Nashville sports talk radio.

The one topic that continues to be thrown around, though, is whether the Titans should pursue and sign Tom Brady. He was all the talk in 2020 when he was set to leave the Patriots, and now that talk is beginning again as his tenure in Tampa Bay seems to be coming to a close.

With all the issues the Titans have and need to fix, adding Brady will not be the answer.

Signing Brady is not realistic. He is too expensive for how much they need to spend on other areas, and he isn’t a quarterback to build a future off of. It’s also highly unlikely that he would consider the Titans as a viable option.

The quarterback question has been discussed for the past two season in Nashville, as well as whether or not Ryan Tannehill is the guy that can take the Titans to a Super Bowl.

The 2021-22 season was their best chance to make a run for a championship but they choked in the first playoff game, which was mostly to blame on Tannehill’s poor performance. His performance this season was lackluster, but cannot be blamed on him.

Tennessee’s offensive line was absolutely horrendous and needs a complete overhaul. They have two decent options to put back on the O-line next season in Nicholas Petit-Frere and Dillon Radunz, but they need to figure out what to do with Taylor Lewan, who’s owed a lot of money next season but is habitually injured.

How could the Titans pay Brady before they even have a solid offensive line to protect him, and why would Brady even consider the Titans when they had one of the worst O-lines in the league this past season?

If the Titans want any chance at competing next season, they will need to draft and sign quality offensive lineman, as well as bulk up on backups if injuries occur. This will help Derrick Henry thrive and will allow the team to build around Tannehill or whoever their starting QB may be.

Another huge concern that needs to be a top priority is the Titans receiving corp. If Brady were to join the Titans, who would he throw to?

Titans fans complained all season about how the passing game was non-existent because the team lacked a No. 1 wide receiver. How will adding Brady be any different?

Since trading AJ Brown, the Titans haven’t been able to find their go-to WR. We saw flashes of potential from Nick Westbrook-Ikhine and tight end Chig Okonkwo, but not enough to call them the team’s top wideouts.

The wide receiver market isn’t the best at the moment, so the Titans will most likely need to use their first draft pick on a talented, young receiver.

Tennessee has a new general manager in Ran Carthon so things will begin to heat up as he and head coach Mike Vrabel start to build next season’s team. They will need a handful of coaches, including an offensive coordinator.

If they want to attract Brady, they’d have to hire one that will work best with him. Will Vrabel and Carthon want that to be their first major move, though?

The Titans have been a Henry-focused offensive for years now and it’s hard to imagine they’d change that up while he’s still the best running back in the league.

Why keep Henry if you’re going to completely revamp the offense for Brady? It’s hard to believe that he’ll be okay with handing the ball off 20-30 times a game.

For now, Tannehill is the Titans quarterback but he will be heavily questioned with Carthon and a new staff coming in. There are a ton of quarterback options on the market, but once again, the Titans have a ton of work to do before they can dive into the QB market this offseason.

No matter what happens, the likeliness that Brady comes to the Titans are almost slim to none.