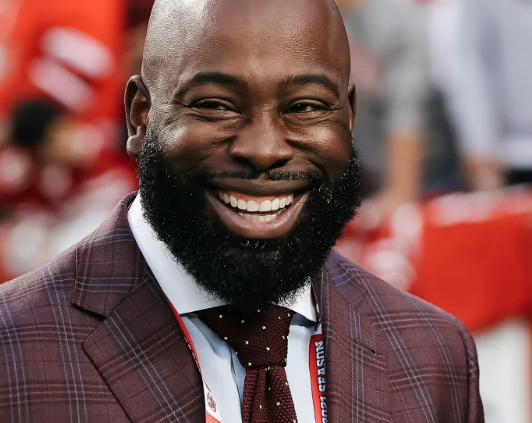 The Tennessee Titans have officially announced Ran Carthon as the team’s new general manager. He was one of seven candidates to interview for the position with the Titans.

“We are excited to add Ran to our organization as our new general manager,” says Titans Controlling Owner Amy Adams Strunk in a statement. “He brings a variety of valuable experiences to our team–as a former player and a successful personnel executive for multiple teams. I was impressed with his natural leadership qualities and his ability to connect with people. With talent evaluation being critical to this role, the roster they have built in San Francisco stands out. He played an important role there constructing one of our league’s best teams.”

According to the 49ers, Carthon was responsible for evaluating the top college prospects while assisting in the construction of the pro free agency board and evaluations in San Francisco. He also worked with the football administration staff with player market analysis and unrestricted free agency strategy.

Carthon joined the 49ers after spending five seasons (2012-16) as the Director of Dro Dersonnel with the St. Louis/Los Angeles Rams. He also spent four seasons (2008-11) as a pro scout with the Atlanta Falcons.

Prior to his time in Atlanta, Carthon had a three-year playing career in the NFL after playing in college at the University of Florida. He broke into the league as an undrafted rookie with the Indianapolis Colts in 2004 and played with the club through the 2006 campaign. While playing at Florida (1999-2003), Carthon competed in five bowl games and was part of the Gators 2000 SEC Championship team.

The Osceola, Arkansas native comes from a football family as his father, Maurice, played in the NFL with the New York Giants and Indianapolis Colts.