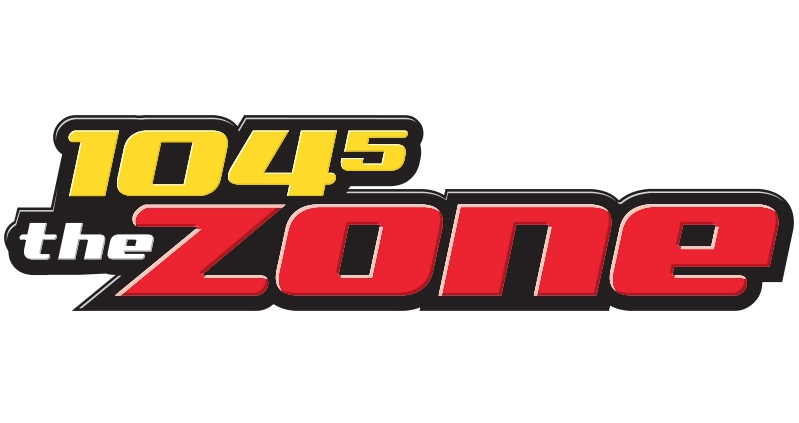 The station, which serves as home of University of Tennessee football and the Titans, finished first in the Nashville sports talk market from Monday to Friday 6 a.m. and 7 p.m. with a rating of 13.2.

The new Ramon, Kayla, and Will show finished first with a rating of 12.5. The show launched in October with longtime producer Will Boling and former WKRN sports reporter Kayla Anderson joining former Tennessee football star Ramon Foster in the mornings from 6 a.m. to 10 a.m.