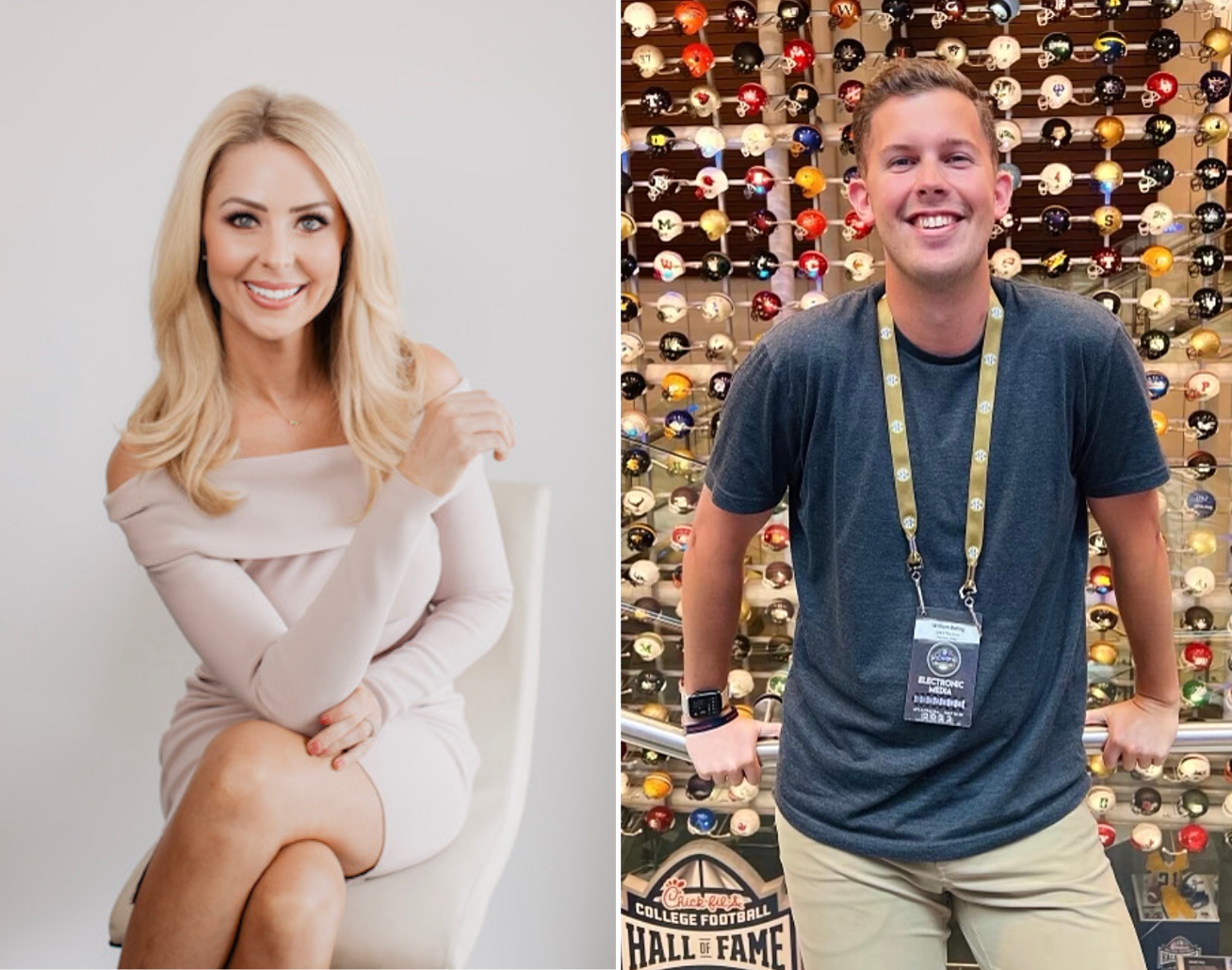 “Ramon Foster has a tremendous natural ability to connect with sports fans in morning radio, and our listeners love him,” says Paul Mason, Operations Manager, Titans Radio/104-5 The Zone WGFX-FM. “Bringing Ramon together with experienced television sports anchor and reporter Kayla Anderson and hometown broadcaster Will Boling creates a truly special dynamic that will make for some great morning sports radio!”

“Really looking forward to starting Nashville and Middle Tennessee mornings off right with great energy and all of your sports and entertainment needs. I’m excited to work with Kayla and Will for years to come!” Foster notes.

Anderson has been familiar face in the Nashville sports world while at  News 2 TV, where she has been a sports anchor, reporter, and digital contributor for six years. She will aim to tell the stories behind the headlines and scores for Nashville’s favorite teams, matchups, and players. She will continue to do freelance reports for News 2.

Before landing in Music City, Anderson spent three years in Columbus, Ohio, where she covered everything from Ohio State’s 2014 National Championship to the Cleveland Indians’ run in the 2016 World Series. She started her broadcasting career as a news/sports reporter in Bend, Oregon, and has covered sports in markets including her native Spokane, Missoula, and Tucson.

“After spending the last 15 years in local TV covering sports, I’m thrilled to venture into sports talk radio, joining 104.5 The Zone in the mornings with Ramon, Will and producer Jonathan Shaffer,” Anderson shares. “I’m truly looking forward to hanging with this talented crew, talking sports, interacting with the listeners, and having lots of fun doing it!”

Boling, a lifelong Nashvillian and University of Tennessee alum, has been a mainstay at 104.5 The Zone for the past four years. He has been heard on the station as the high school football announcer, Titans post-game host, and fill-in host for the station. He joined the team as a part-time digital producer, working his way up to head digital producer, and then to part-time host before now making his debut as morning show co-host.

Boling discovered his love for play-by-play while still in high school as a commentator for Brentwood Academy football. He was also assistant broadcaster for the Tennessee Smokies (AA-Chicago Cubs).

“I’m thrilled to be a part of this new morning team,” Boling adds. “It’s a dream come true to host a daily show on a station I’ve listened to my whole life, and it’s a privilege to interact with my hometown sports community that I care deeply about.”