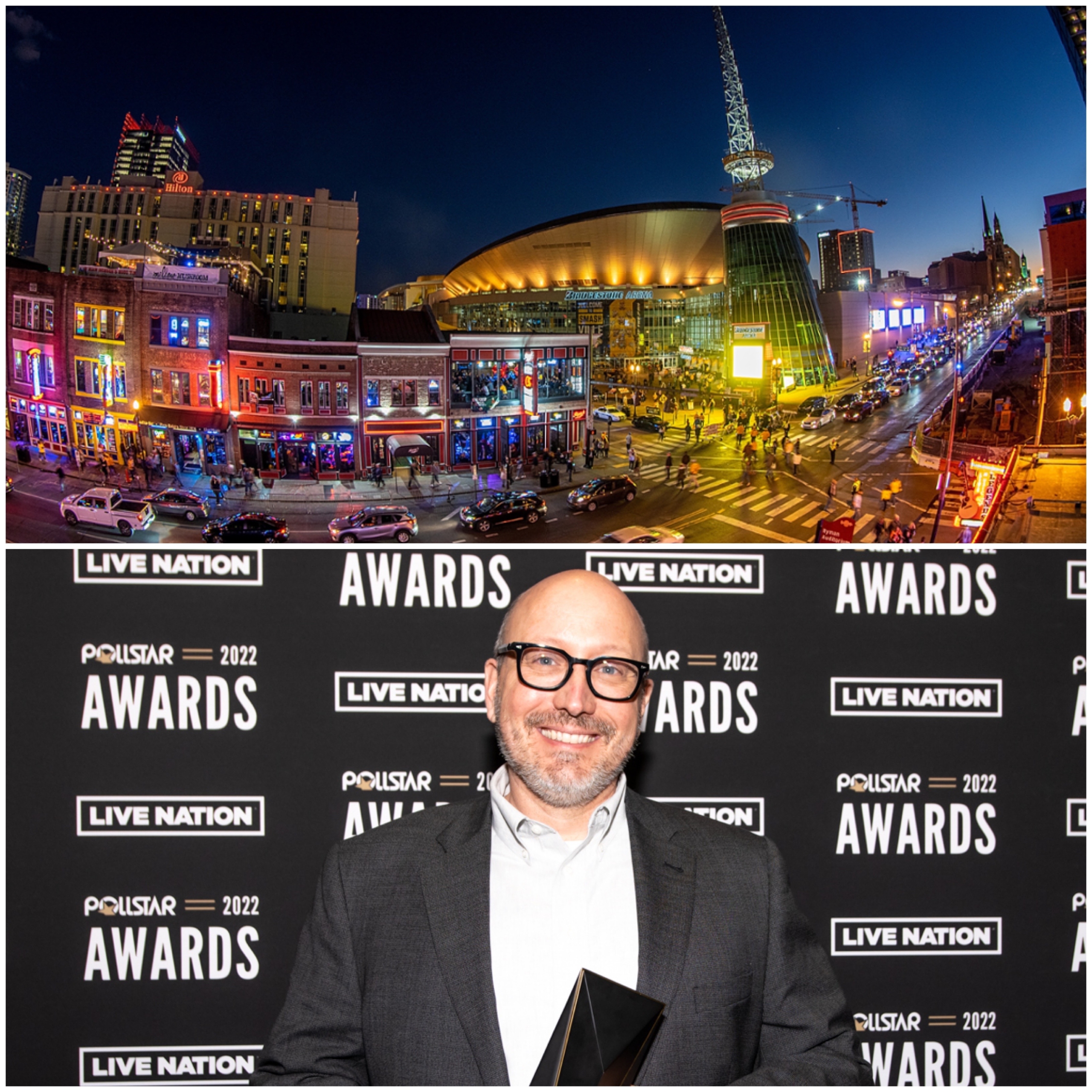 This is Bridgestone Arena’s 15th consecutive and 18th overall nomination for the award, and Kells eighth time being nominated for Venue Executive of the Year after winning in 2017 and 2022. The award recognizes the venue executive who exhibited integrity, operational competence, marketing savvy, can-do attitude, flexibility, calm under stress and business acumen.

“First and foremost, we want to thank our staff, fans and the music and touring community for making Bridgestone Arena a premier destination and the best environment in the sports and entertainment industry. We are absolutely thrilled to have received our 15th consecutive Pollstar nomination for Arena of the Year,” Kells says. “I am truly honored to be nominated alongside so many other incredible individuals in our industry.”

Bridgestone Arena ranked third in the United States and fourth in the world for gross ticket sale revenue, according to Pollstar‘s 2022 Third Quarter Industry Report. The quarterly report stated that Bridgestone Arena grossed $54,803,565.60 in revenue and sold 536,802 tickets.

Pollstar’s Arena of the Year award recognizes the arena that showcased superior programming, effective promotion and marketing, quality production values and staff, an exemplary experience for fans and artists and consistent box office success. Bridgestone Arena won the award in 2014 and 2017.

2023 Pollstar Arena of the Year Nominees

Pollstar Magazine focuses primarily on the concert industry and also reports on news regarding sports and entertainment. The nominating committee is comprised of industry leaders in all facets of the entertainment business, including arena managers, artists, artist managers, agents and promoters from across the country and abroad.