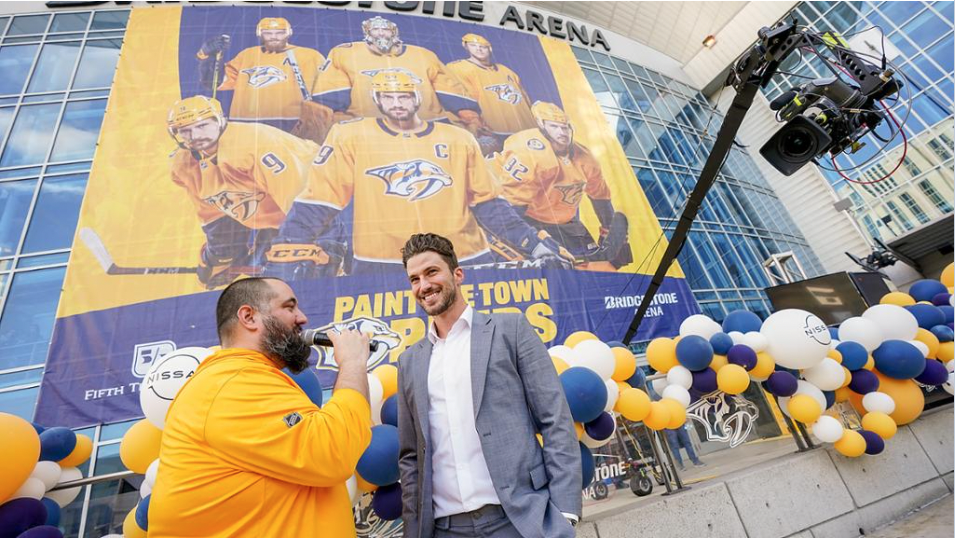 Bridgestone Arena ranks third in the United States for ticket sales and fourth in the world for gross ticket revenue, according to Pollstar‘s 2022 Second Quarter Industry Report.

Serving as the home for numerous national and international events, Bridgestone Arena has the distinction of being one of the busiest venues in the United States over the past decade and a half. A nominee for the Pollstar Arena of the Decade, Bridgestone Arena has 13 consecutive Pollstar Arena of the Year nominations, winning the award in 2014 and 2017.

Pollstar Magazine focuses primarily on the concert industry and reports on news regarding sports and entertainment. The nominating committee is comprised of industry leaders in all facets of the entertainment business, including arena managers, artists, artist managers, agents and promoters from across the country and abroad.