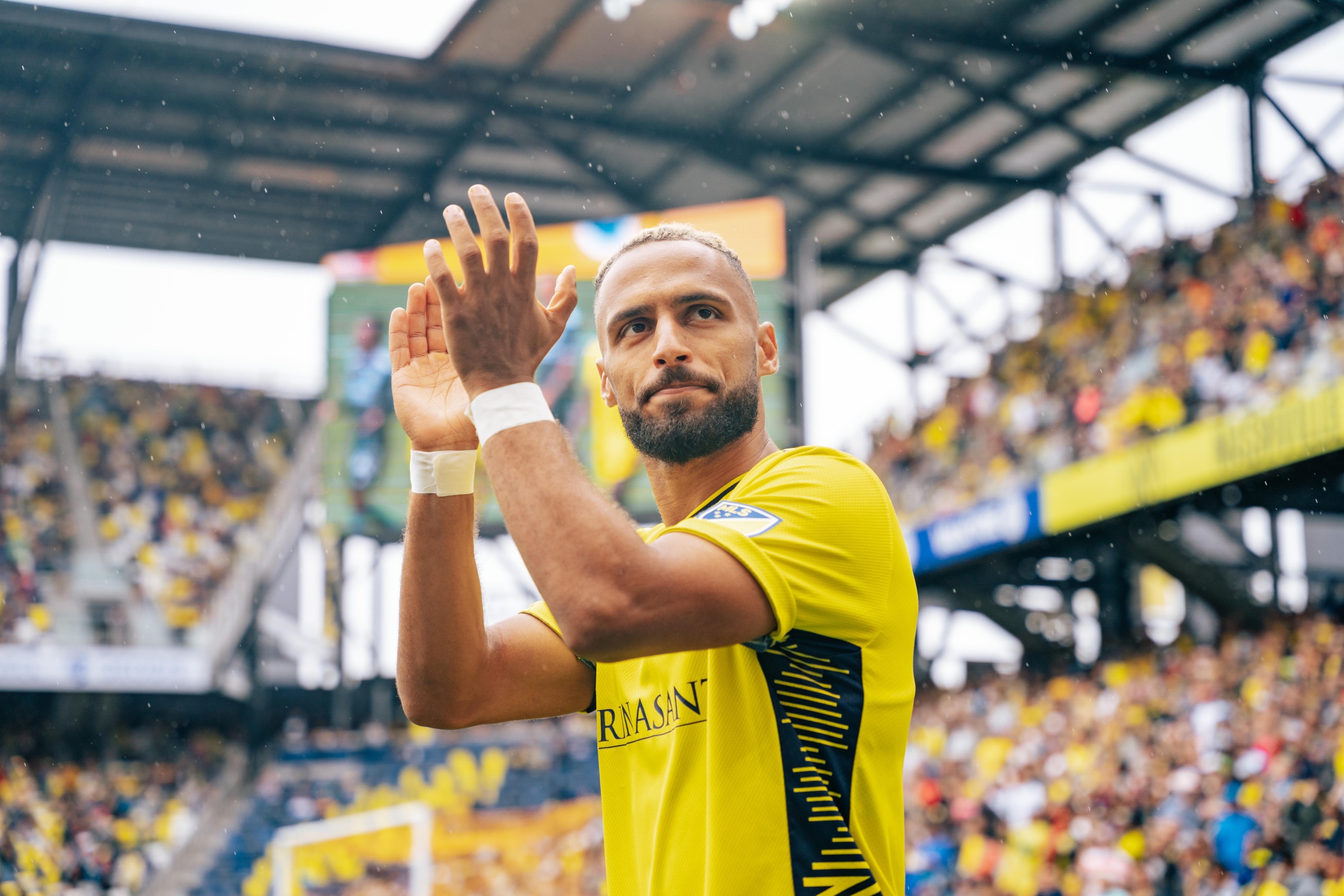 Nashville SC unveiled the honorees of its 2022 Players Awards at its annual team banquet on Wednesday night (Sept. 28) and, of course, Hany Mukhtar was named both MVP and Offensive MVP.

The Boys in Gold have had an interesting season to say the least. With the opening of GEODIS Park, the ups and downs throughout the season, and Mukhtar being the league MVP frontrunner, there has been a lot to celebrate and talk about.

Mukhtar received both awards for how undeniably important he’s been to the team’s success and likely playoff berth. As of now, he leads the league in goals with 23 and goals+assists ratio with 30. He’s either scored or assisted in 14 of the team’s last 15 matches, putting them in fourth place in the Western Conference at 47 points with just two games left in the regular season. He was named to the 2022 MLS All-Star team and led the MLS to beat Mexico’s Liga MX in the Skills Competition. 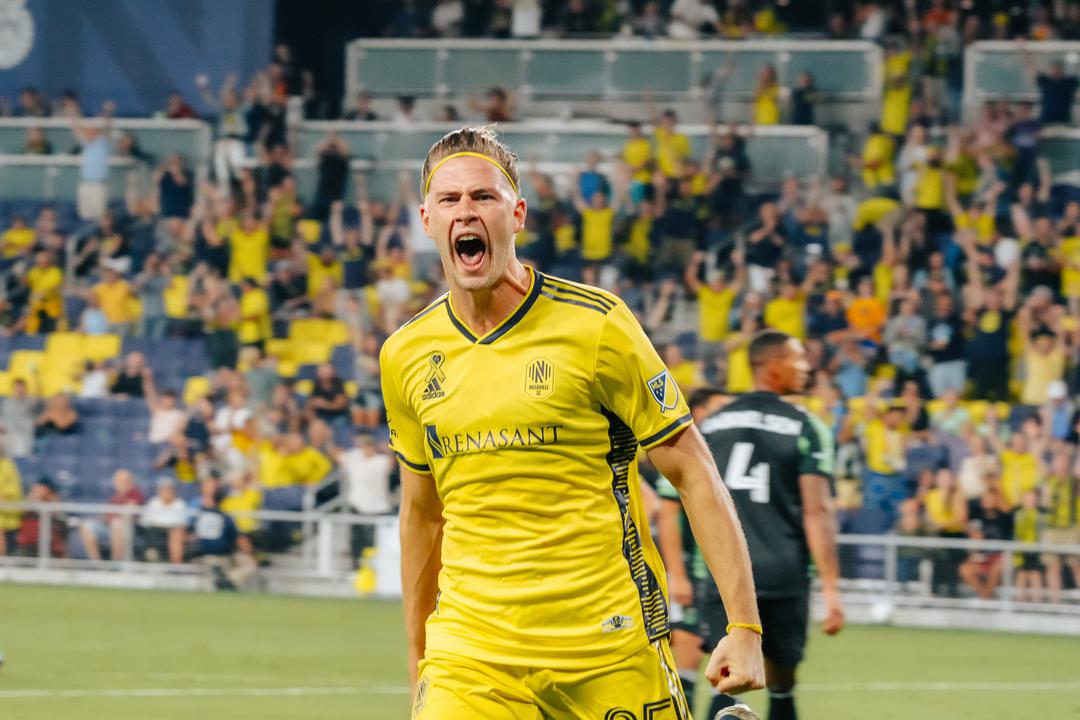 Along with Mukhtar, defender Walker Zimmerman was named the club’s Defensive MVP. Zimmerman is the reigning back-to-back MLS Defender of the Year and has been a mainstay for Nashville SC. Only the second-ever American centerback to become a Designated Player, he is expected to set a new career-high in matches started, currently with 26, as he leads the club in accurate passes (1,149), touches (1,688), clearances (118), headed clearances (72) and outfield players in accurate long balls with 115.

Zimmerman’s efforts were also celebrated at the 2022 MLS All-Star Game, where he represented the MLS All Stars alongside Mukhtar.

Sean Davis has been named Newcomer of the Year. Davis joined Nashville after seven seasons with the New York Red Bulls and has become an integral part of the team’s makeup. He’s played all 32 games so far this season and leads outfield players in minutes played with 2,663 and interceptions with 56. Career-wise, Davis reached his 200th MLS Regular Season appearance on Aug. 27 as the team earned a decisive three-goal shutout at Vancouver Whitecaps FC. 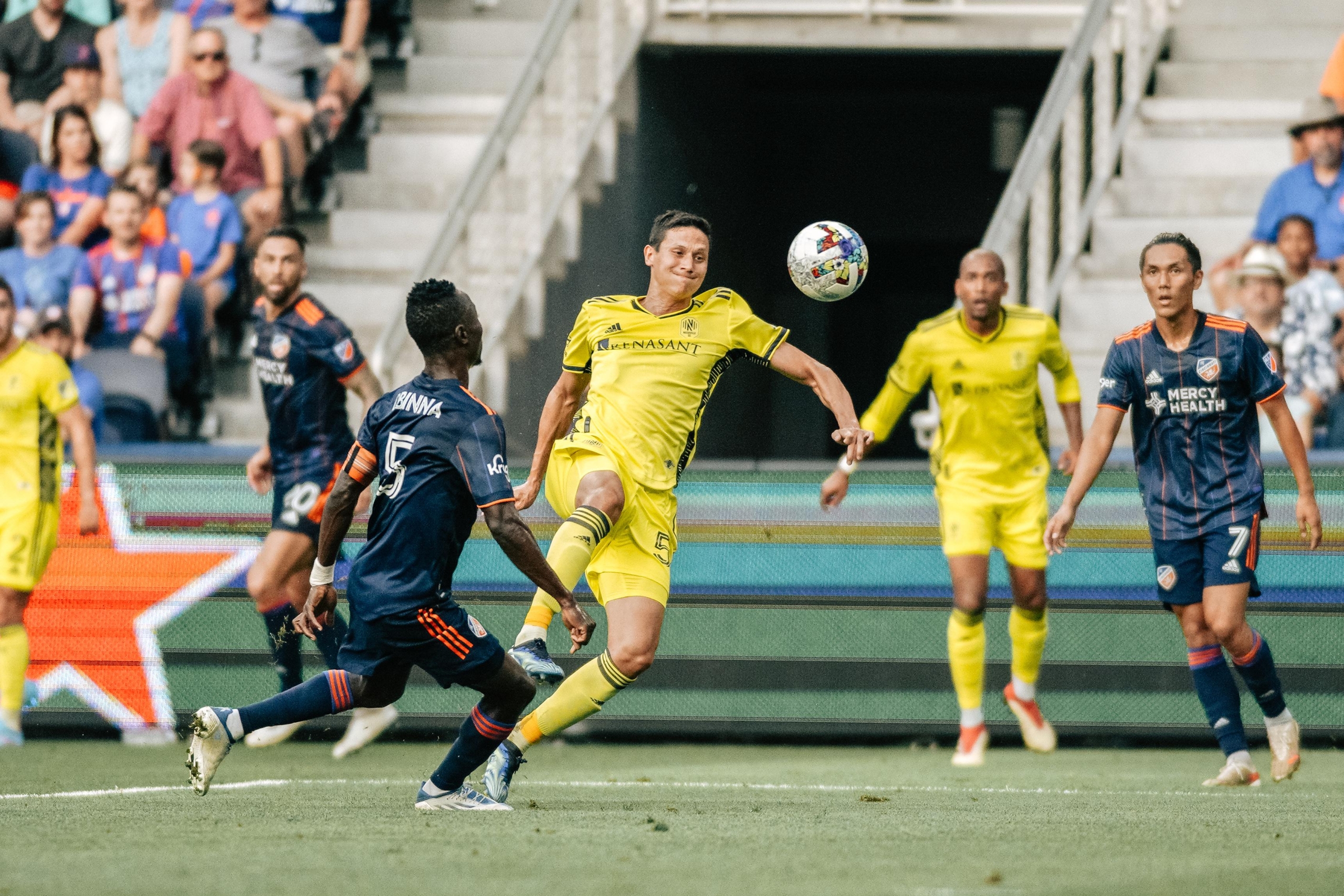 The club’s Humanitarian of the Year award went to Taylor Washington for his outstanding work in the Nashville community. The winger has been a dedicated ambassador for Nashville SC’s inaugural Special Olympics Unified Team, teaching its athletes how to play soccer, and supporting them in their first-ever match, which took place on July 17.

Washington has also been influential in the club’s Kick Childhood Cancer (KCC) initiatives since 2020, making several hospital visits and raising awareness within the community on childhood cancer.

Most notably, as part of the KCC acts of kindness initiative this year, Washington surprised pediatric cancer patients and health care providers at the Children’s Hospital at Vanderbilt. In addition to children, Washington spends time serving food at the local food kitchen and providing guidance for unhoused citizens in Nashville. 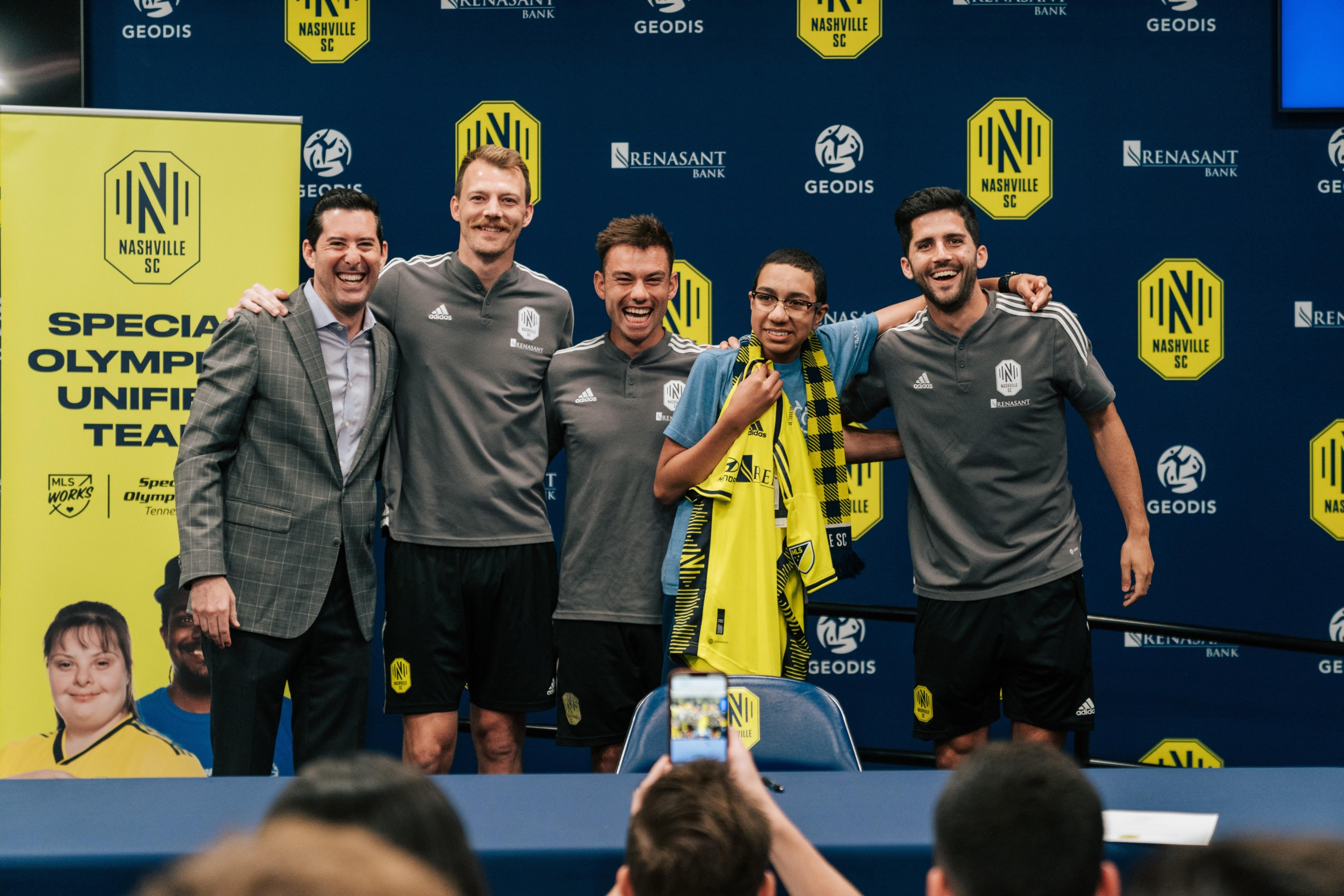 Finally, Goal of the Year was awarded to Alex Muyl‘s goal against CF Montreal at GEODIS Park on May 18. Muyl has also been one to show off his fantastic footwork and it wasn’t different with this goal. It started off with a long pass from goalkeeper Joe Willis, in fluid motion, Muyl corralled the pass off his chest and darted towards the 18-yard box.

Coming from the right side of the pitch, Muyl cut inside while dragging a defender to his left and fired a rocket off his left foot that curled into the upper portion of the side netting.

Joe Willis assist No. 2 in Gold (grey), Alex Muyl goal No. 5 for the club (No. 1 in your hearts) #everyonen pic.twitter.com/dg8KmUMDyk

The guys have just two games left in the regular season, starting off with a home match against the Houston Dynamo on Sunday, Oct. 2. A win here could almost guarantee the Boys in Gold a spot in the 2022 MLS Cup Playoffs.

They end the season in Los Angeles to face the Western Conference leaders LAFC. Nashville lost to LAFC 2-1 in mid-July at GEODIS Park and will definitely be looking for at least a draw to close out the season.