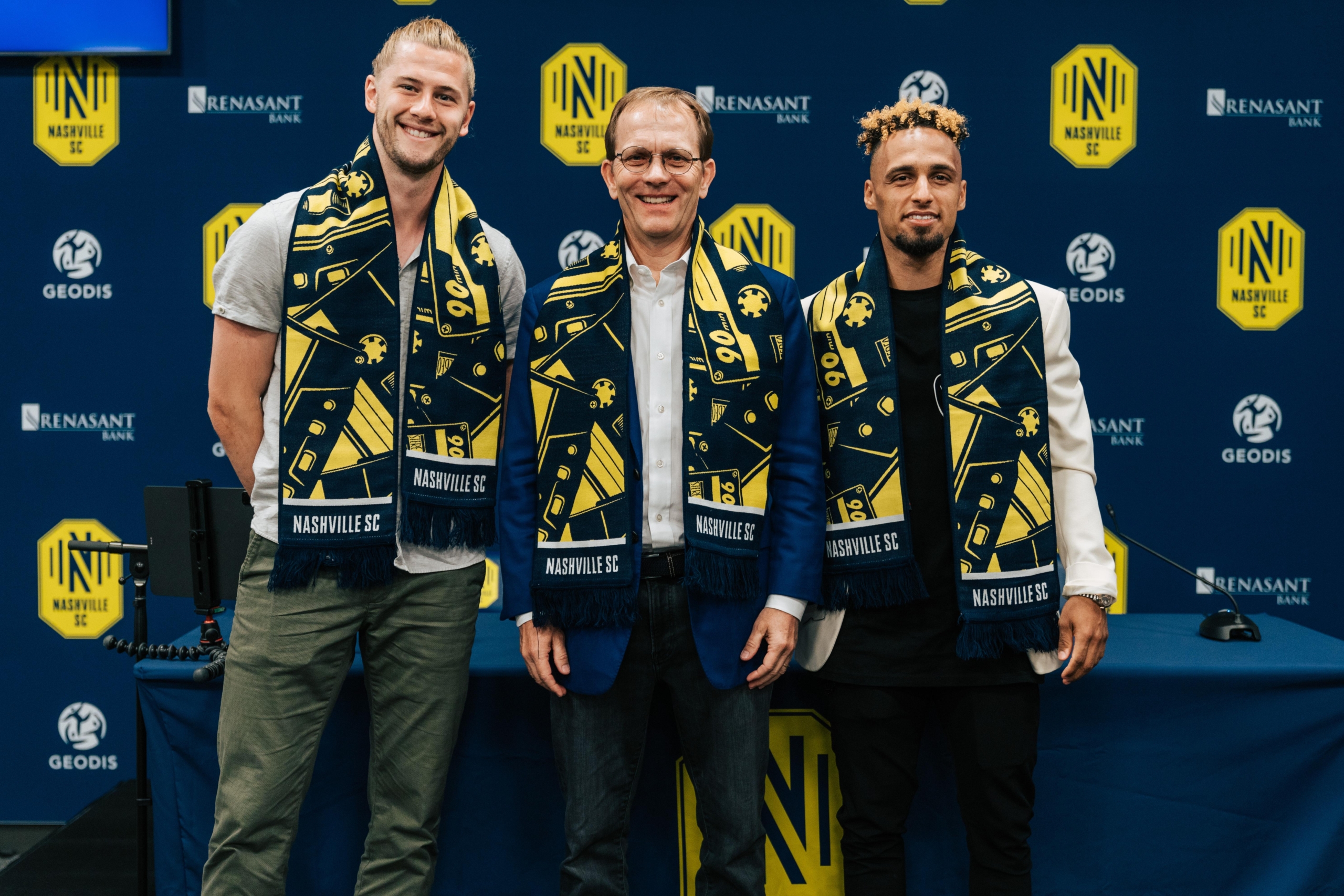 Nashville SC majority owner John Ingram announced on Friday (April 29) that Hany Mukhtar and Walker Zimmerman‘s contracts have been extended through 2025 and that both have been named Designated Players.

The two athletes have been key members of the club’s success in its first two seasons in MLS. Zimmerman was named back-to-back MLS Defender of the Year and Mukhtar was on the shortlist for MLS MVP in 2021. Behind both players and head coach Gary Smith, Nashville SC has made it to the conference semifinals in back-to-back seasons, the first club in MLS history to do so in its first two seasons.

Additionally, the pairing turned Nashville into the seventh team in league history to go a full season unbeaten at home.

“I couldn’t be more proud of this moment. I’m so happy to be here in Nashville,” Mukhtar noted. “I didn’t know much about [Nashville], and from the first day, I just can’t thank everyone in the organization enough. Everyone welcomed me with open arms and showed me the city and that’s really something special. It’s really feeling like my second home and there wasn’t a doubt in me that I wanted to stay long term.”

Mukhtar made 31 appearances, playing 2,505 minutes in 2021. He scored 16 goals and assisted 12 goals, leading the league in goals scored and assists combined. His offense elevated the team from a mostly defensively focused team which helped lead them to the MLS Playoffs. 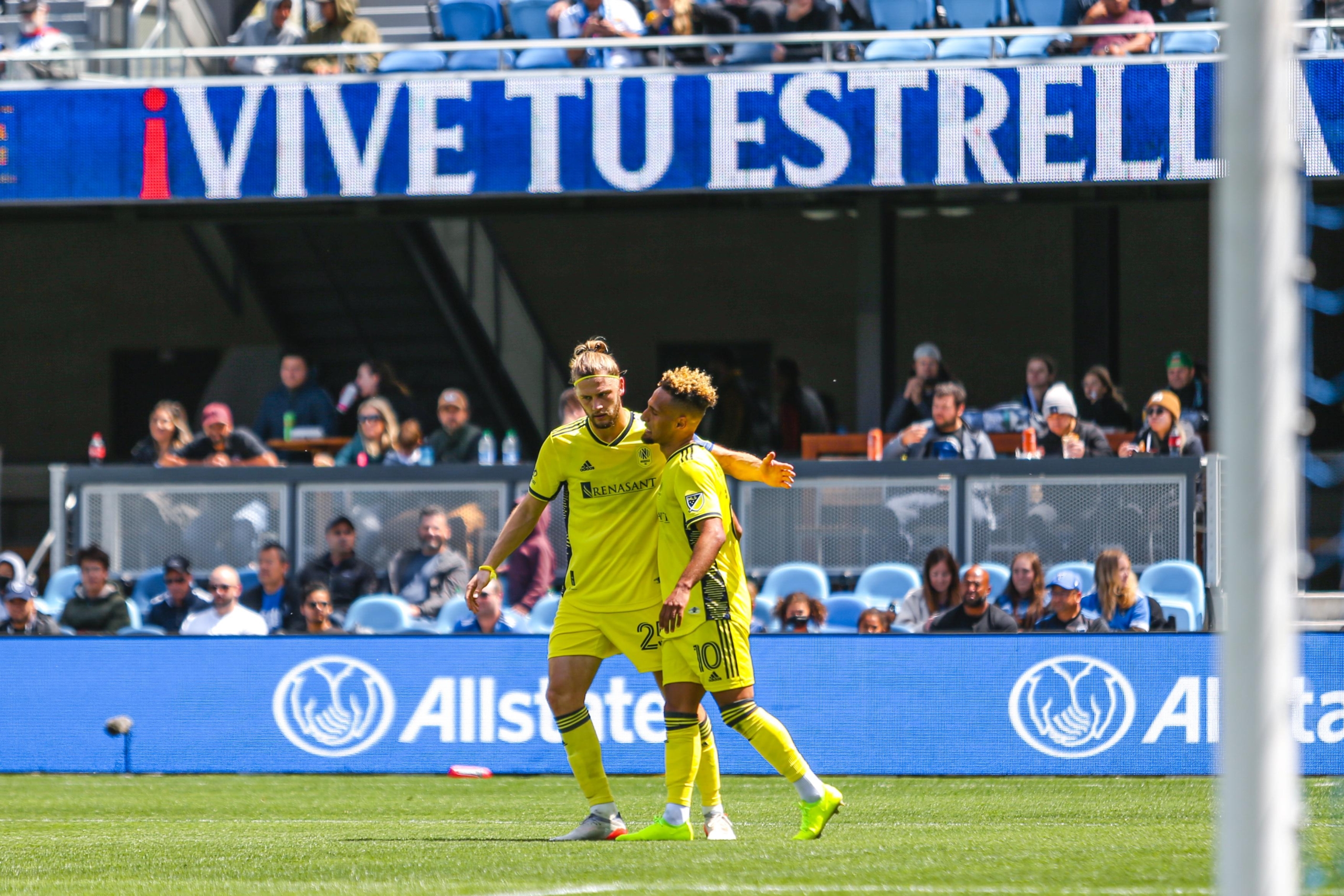 Zimmerman has been the backbone of Nashville SC since day one. His defense and leadership earned him a spot on the USMNT roster where he helped the team qualify for the 2022 World Cup. He is one of very few defenders in the MLS to be named a Designated Player.

“It’s incredibly humbling first of all. Just that they would commit to me in that way,” Zimmerman explained. “When you look at the league and the amount of attacking talent that is coming in year after year, you have to have guys who can stop them. Centerbacks are an extremely important position. I’m proud to have this deal as a centerback and I don’t take that lightly.”

These deals were done just days before the opening of the club’s newest permanent home GEODIS Park, giving is a testament to the club’s dedication to star talent and their desire to continue getting better and attracting players.

Both Zimmerman and Mukhtar have laid roots in Nashville. Zimmerman and his wife Sally welcomed their baby boy Tucker into the world last year, while Mukhtar is engaged to someone he met in Nashville. Mukhtar is also set to open a soccer academy for the youth players of Nashville, showing his dedication for his adoptive city.

The Boys in Gold will play their first home match of the season on Sunday, May 1 at 3 p.m. at the brand new GEODIS Park to a sold out crowd.