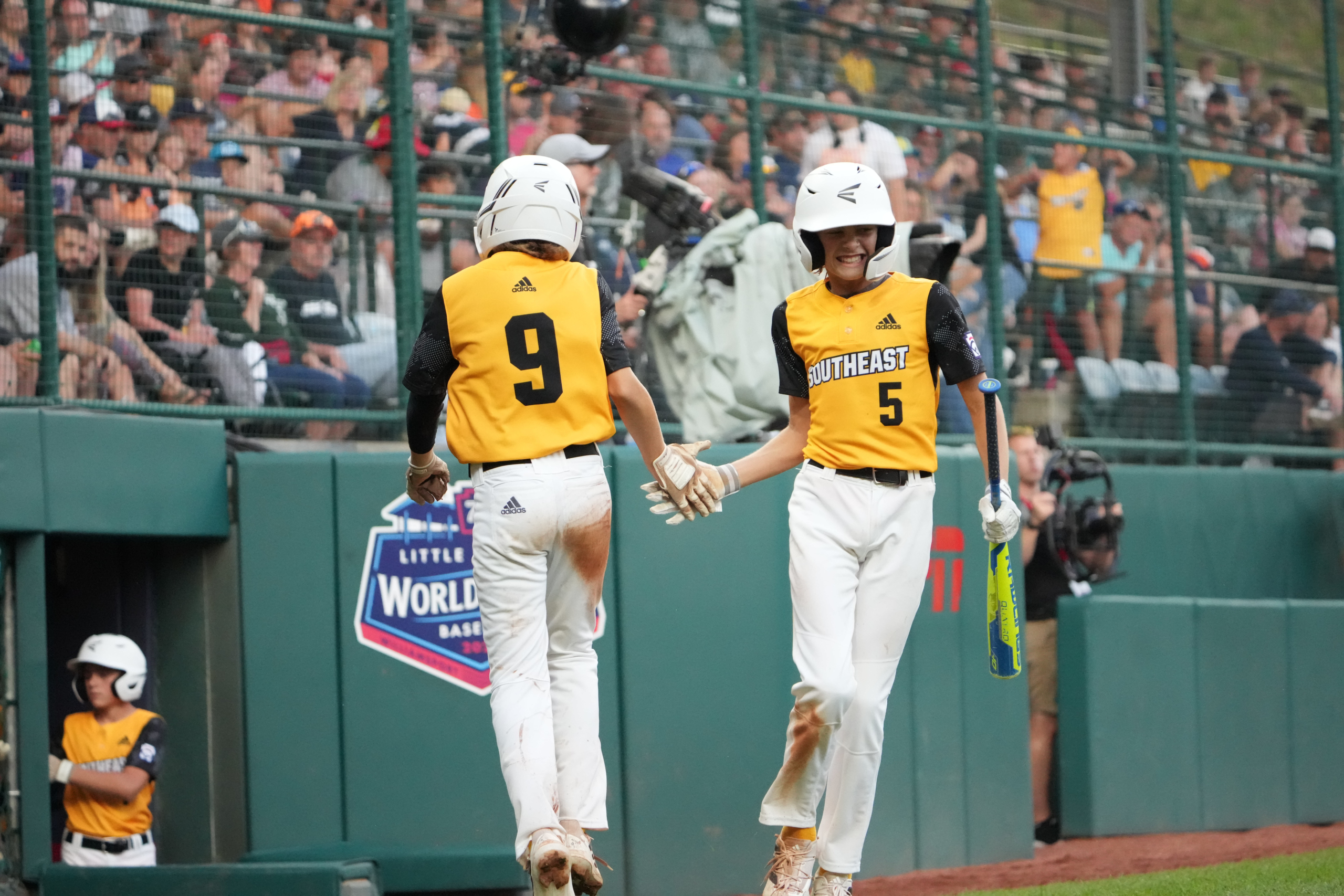 Nolensville’s little league team continues to pick up steam in the Little League World Series (LLWS), finding themselves in the U.S. semifinals after beating Indiana 5-3 on Monday, Aug. 22.

Nolensville fell behind early with Indiana going up 1-0, but Trent McNeil went on to pitch five innings for Nolensville, allowing only one run on two hits. Bo Daniel then hit a double just inside the left field line to score a two-out run, giving Nolensville a 2-1 lead in the fifth.

Indiana wasn’t going to go down easily, though, as they struck back to send the game into extra innings. However, Nolensville tallied three runs in the top of the seventh inning to secure the semifinal-clinching win.

The team representing the state of Tennessee is now 3-0 in the tournament, picking up wins against Massachusetts and Utah. They will face Hawaii in the semifinals at 2 p.m. CT on Wednesday (Aug. 24) on ESPN.