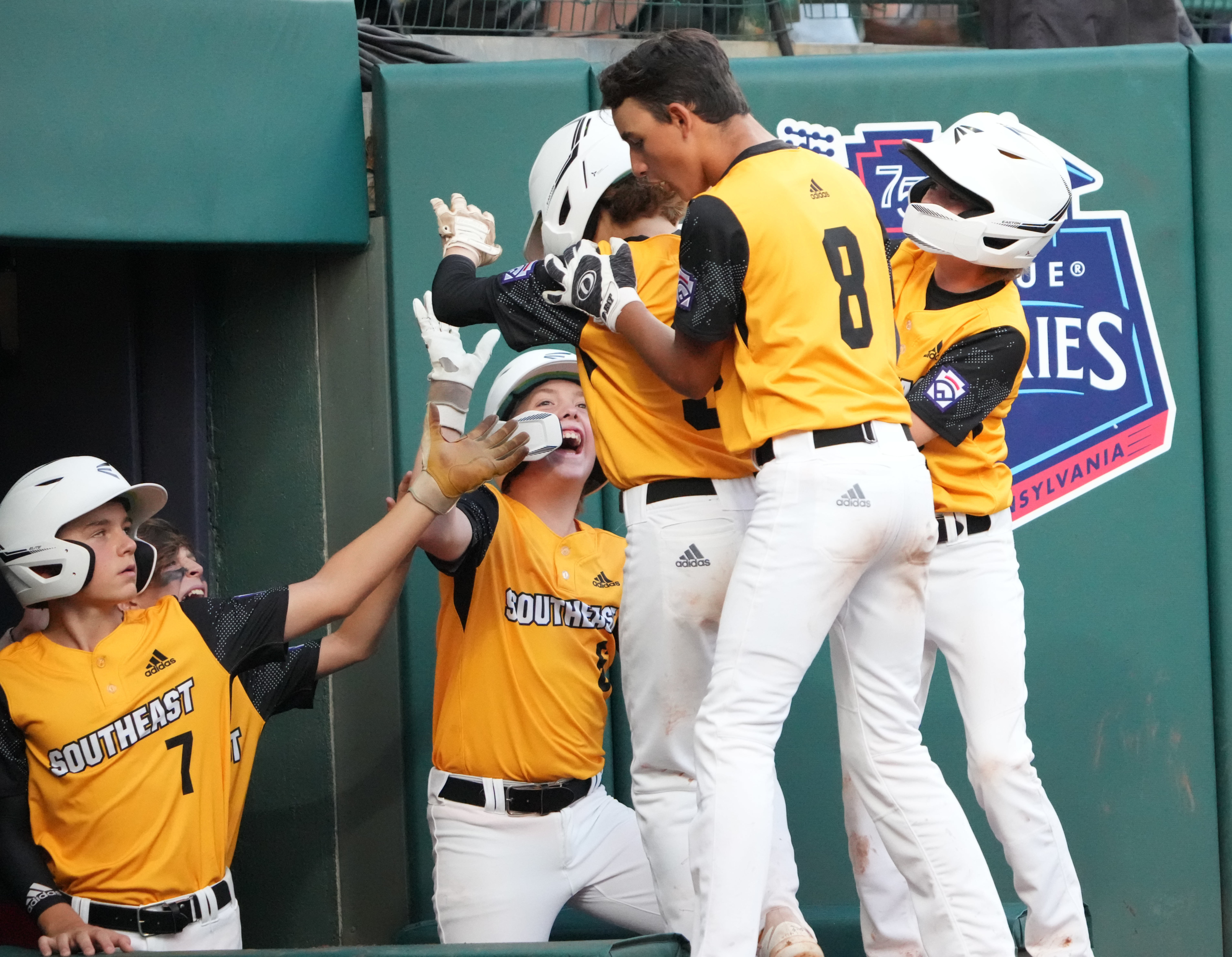 The magical run for Nolensville Little League continues as they punch their ticket to the Little League World Series (LLWS) U.S. Championship after beating Texas 7-1 in the semifinals on Thursday, Aug. 26.

This is Nolensville’s first trip to the championship game in its LLWS history. They are now 4-1 in this year’s tournament with their only loss coming to Hawaii in their first semifinals appearance.

The star of the game was 12-year-old Josiah Porter hit a two-out grand slam in the first inning to give the boys from Tennessee a 4-1 lead.

Pitcher Drew Chadwick helped solidify the win, shutting down Texas’ lineup. After giving up one run in the first inning, Chadwick allowed just six hits over six innings, striking out six along the way.

Later in the game both JF Forni and Wright Martin added a few RBI’s to extend Nolensville’s lead.

Next up, Nolensville will play a rematch against Hawaii in the U.S. Championship. Tennessee fell to Hawaii 13-0 in its first semifinals appearance. The team from Honloulou has been unstoppable thus far, going 4-0 and outscoring their opponents 40-1 in this year’s tournament.

The U.S. Championship game will take place on Saturday, Aug. 27 at 2:30 CT in Williamsport, PA. The winner will face the winner of the International Championship between Taipei City, Taiwan and Curacao in the LLWS Final on Sunday, Aug. 28.