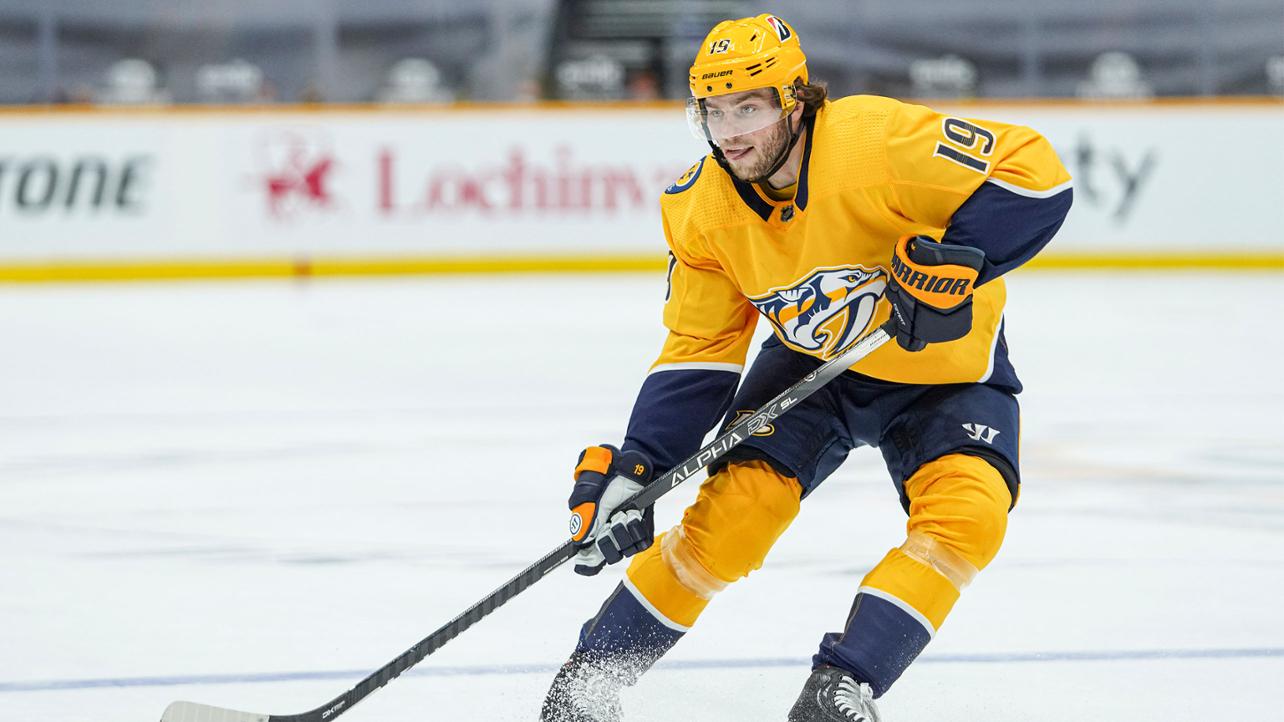 Out of the players the Nashville Predators left available, the Seattle Kraken selected Calle Järnkrok in the 2021 NHL Expansion Draft. The Kraken left bigger names like Matt Duchene and Ryan Johansen on the table, helping them preserve cap space.

“[Thank you to] Calle Järnkrok for everything he did for the Predators organization,” says Preds General Manager David Poile. “Calle was a real good acquisition from Detroit several years ago, played a lot of different roles for us, a very versatile player, played in all different areas of the game and he clearly will be missed by the Predators. We wish him and his family all the best in Seattle.”

Järnkrok, 29-years-old, was drafted by the Detroit Red Wings in the second round of the 2010 NHL Draft. The Swedish native spent eight seasons with the Preds, playing in 508 games and scoring 94 goals. During Nashville’s Stanley Cup Finals run, Järnkrok scored 15 goals and 16 assists, accumulating 31 total points. This past season, Järnkrok led the team in goals, scoring 13 and assisting 15.

The next big event for the Predators and the NHL start this Friday, July 23, with the start of the 2021 NHL Entry Draft. The Predators have eight picks in this year’s draft and the 19th overall pick.