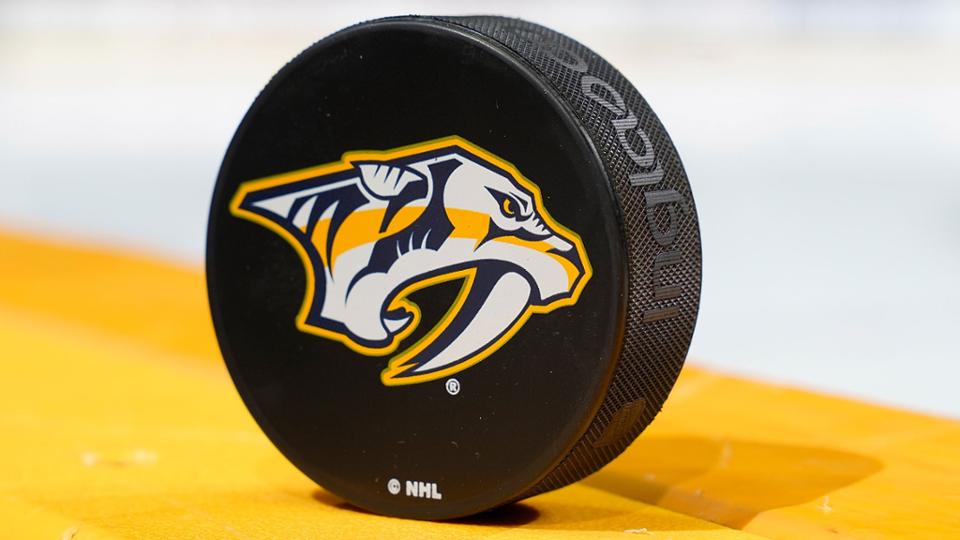 The Predators made significant trades over the weekend (July 17-18) which included trading fan favorite Ryan Ellis in a three-way trade with the Las Vegas Golden Knights and the Philadelphia Flyers. Nashville sent Ellis to the Flyers for Philippe Myers and Nolan Patrick, they then sent Patrick to Las Vegas for Cody Glass.

“We felt it was time for a change to our core this offseason, and we are really excited to add an influx of youth, size and skill into the lineup with these additions,” says President of Hockey Operations/General Manager David Poile. “Cody Glass is a former sixth overall pick that we think has a high ceiling as a center prospect, and Philippe Myers is a 6-foot-5 defenseman that adds an element that we do not currently have on our back end.”

Glass was selected by Vegas sixth overall in the 2017 Draft and turned pro in 2018-19 season following a decorated four-season career with the WHL’s Portland Winterhawks which saw him amass 292 points (94 goals, 198 assists) in 239 games, earning WHL West First-Team All-Star selection on three occasions. Since signing with the Golden Knights, the center has split time between the NHL and AHL, most recently recording 10 points (4 goals, 6 assists) in 27 games with Vegas and 10 points (4 goals, 6 assists) in 14 games with Henderson during the 2020-21 campaign. Meanwhile, Meyers spent the 2020-21 season full-time in the NHL with the Flyers, amassing 11 points (1 goals, 10 assists) in 44 games. Since making his league debut with Philadelphia in 2018-19, he has appeared in 115 NHL contests, totaling 29 points (6 goals, 23 assists) and 78 penalty minutes.

“At the same time, we will miss Ryan Ellis’ leadership, dedication and work ethic in our locker room,” says Polie. “We drafted Ryan in 2009, and over the last decade-plus he helped lead our franchise through its most competitive era, spending the last four seasons as Associate Captain. We wish Ryan and his family all the best in Philadelphia and thank him for all he did during his time with the Predators.”

Additionally, on Sunday, the Predators released a list of players they intend to protect during the expansion draft for the new NHL team, the Seattle Kraken. All 30 NHL clubs–except the Golden Knights–had the option to protect eight skaters and one goalie. The Kraken will select at least one player from each team for a total of 14 forwards, nine defensemen, and three goalies.

The 2021 NHL Expansion Draft will take place Wednesday, July 21 at 7 p.m. CT and will be broadcasted by ESPN2.