Former Vanderbilt student-athletes and Hall of Fame inductees Toby Wilt (BE’66), Brandt Snedeker (BA’03) and Lew Conner (BA’60, JD’63), along with their wives, Lucianne Wilt, Mandy Snedeker (BA’02) and Ashley Conner (BA’60) made seed gifts with the goal of inspiring and facilitating gifts from other alumni and supporters to bring the project to life, reimagining the future of Vanderbilt golf.

“Vanderbilt helped me grow so much as a competitor and individual, and I’m thrilled to help bring together and encourage our golf family to ensure that current and future Commodores have the same opportunities,” says Brandt Snedeker, who was inducted into the Vanderbilt Hall of Fame in 2009. “Under Coach [Scott] Limbaugh and Coach [Greg] Allen, our men’s and women’s programs continue to set the standard for collegiate golf, and Mandy and I are grateful to the dedicated and talented student-athletes who keep the golf spotlight shining on our alma mater and the Middle Tennessee community that means so much to us.” 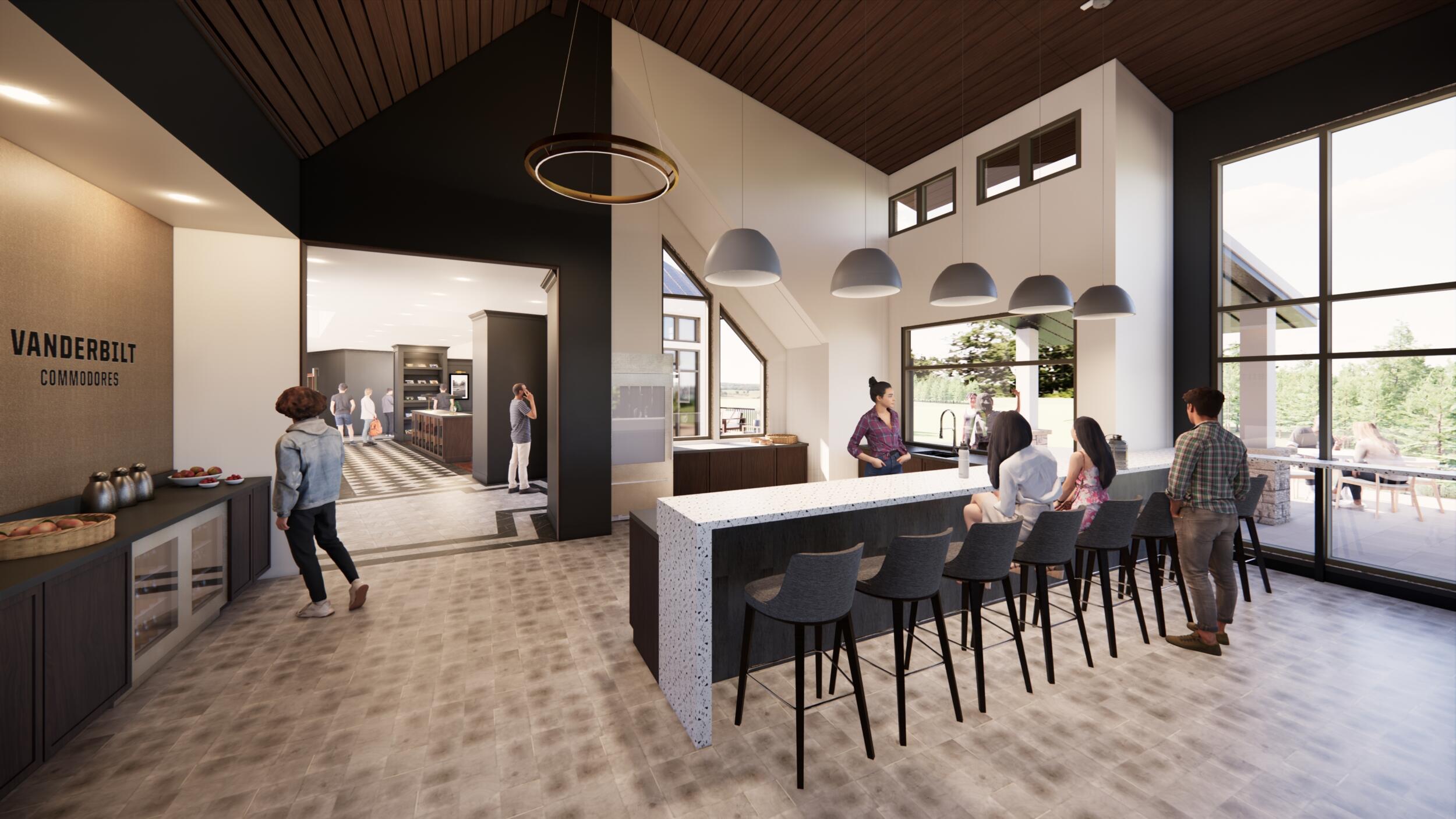 As part of the Vandy United campaign, this initiative will be made possible by the support of generous donors and will fund major investments that enhance the home venue for both programs through new construction and renovation of team spaces and practice facilities.

“The Vanderbilt Legends Club has served our men’s and women’s golf student-athletes extraordinarily well across more than two decades of combined excellence, and this major investment ensures that both programs will continue to grow and thrive for years to come,” says Candice Lee, Vice Chancellor for Athletics and University Affairs and Athletic Director. “I’m tremendously grateful to the Wilt, Snedeker and Conner families for seeding this project and embodying the values that make us Commodores for life. As we continue to reimagine the future of Vanderbilt Athletics through the Vandy United campaign, enhancing and expanding the home of two championship-caliber programs further demonstrates our commitment to give all of our student-athletes the tools necessary to reach their full potential—whether in the classroom or representing our university in competition.”

Building on the foundation put in place by student-athletes, including seven Hall of Famers, the university dedicated the Golf House and Training Center and Conner Family Hitting Bays in 2013 to complement the Vanderbilt Legends Club’s iconic courses, which were designed by former U.S. Open winner Tom Kite and world-renowned golf course architect Bob Cupp. 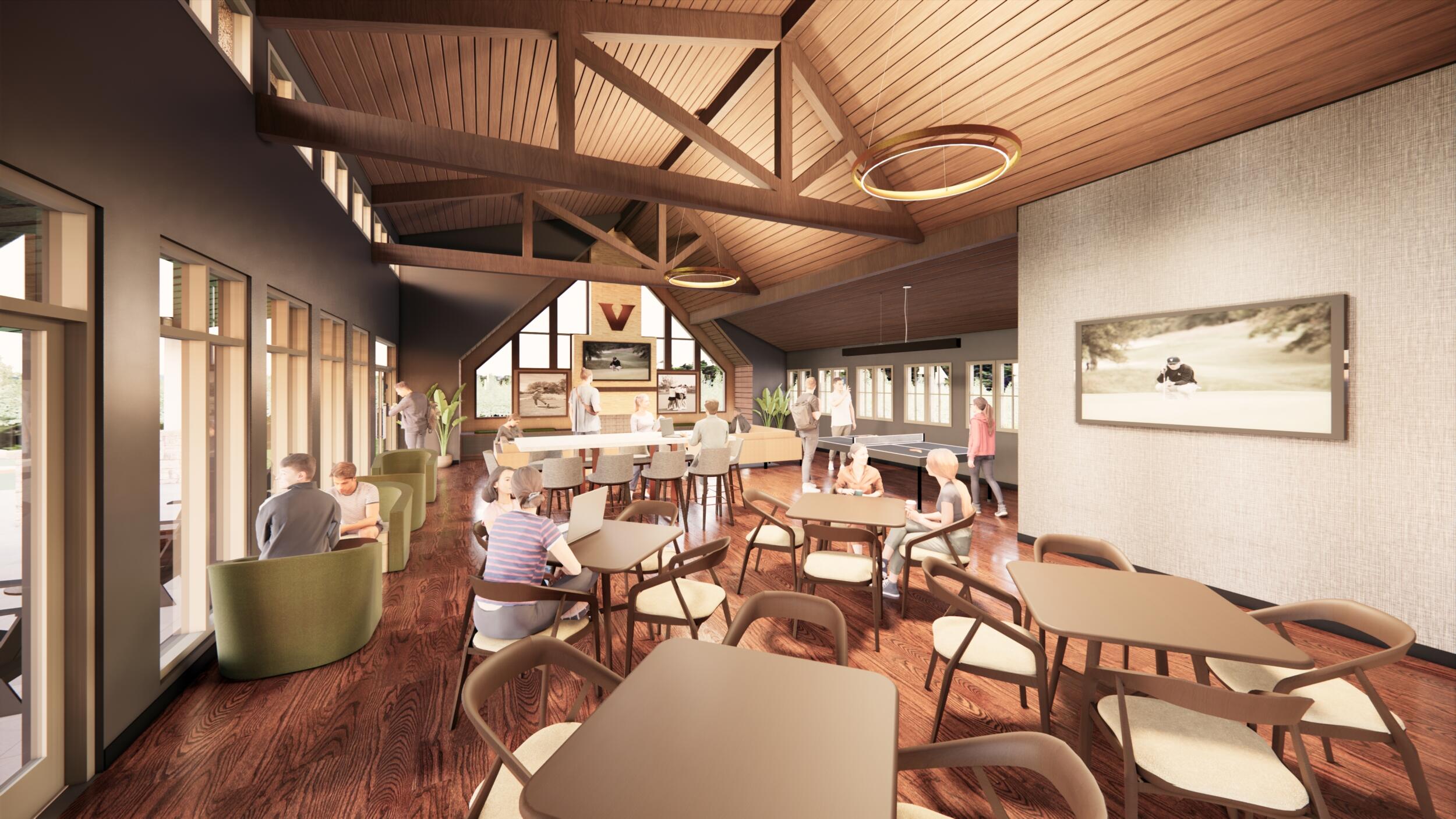 “The future is bright for Vanderbilt golf,” says Wilt, who was inducted into the Hall of Fame in 2017. “At Vanderbilt, you know you never stand alone. Lucianne and I are proud to provide this gift as a catalyst to the newest Vandy United project because we want student-athletes to know we stand with them—and because we know our fellow alumni and supporters will stand with us. Together, we will ensure our golf teams continue to have the best facilities in the country.”

Work on the new practice facility will be led by renowned course architect Beau Welling. Upgrades include: 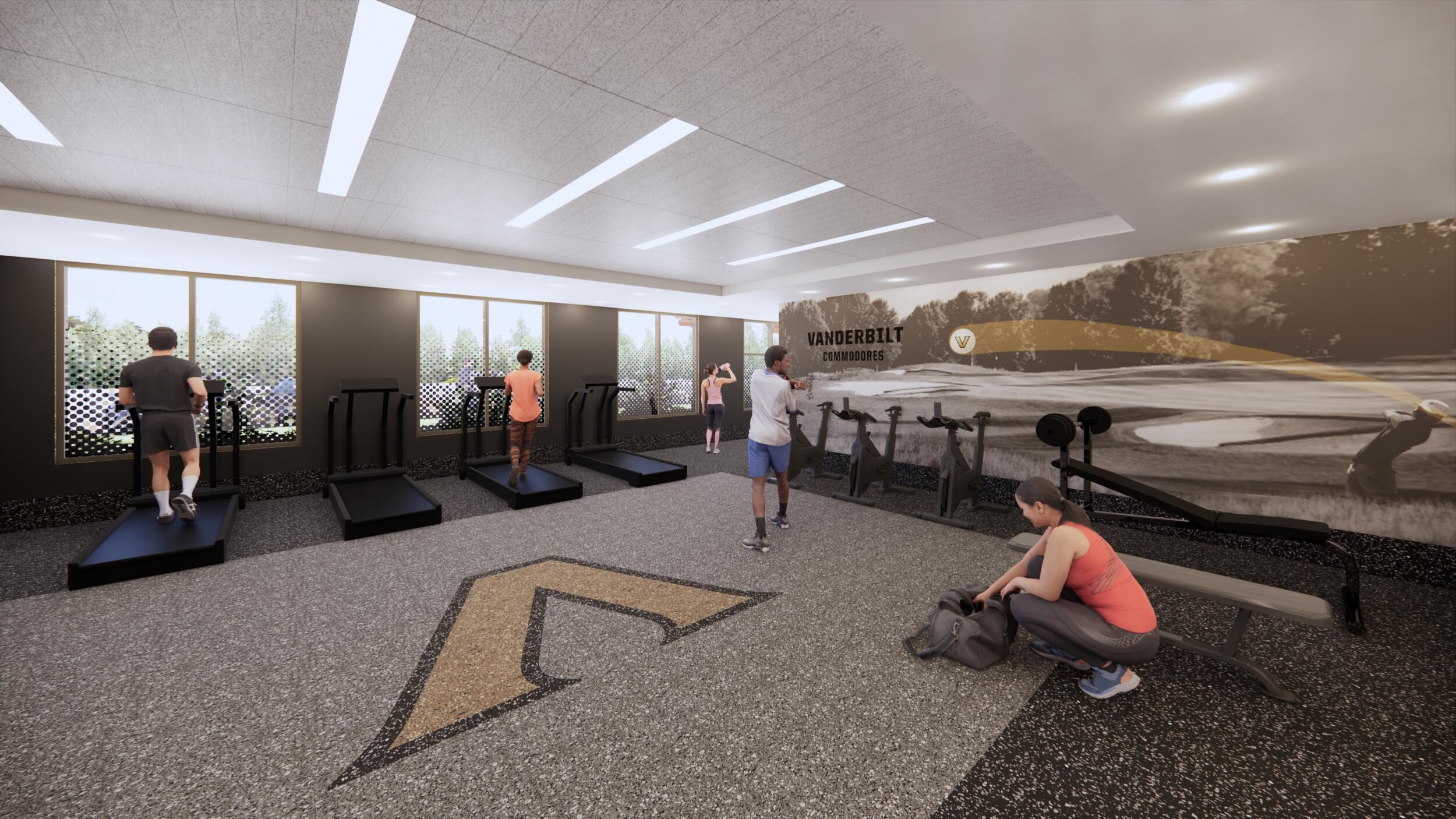 “Vanderbilt golf has always been close to my heart,” says Conner, who was a 2017 inductee into the Hall of Fame and funded the existing Conner Family Hitting Bays as well as the Cleo and Lewis Conner, Sr. Short Game Practice Facility. “My time as a student-athlete shaped my Vanderbilt experience and life, and Ashley and I have been proud to support the student-athletes who have so admirably carried on the tradition and lifted the program to new heights. I’m gratified that facility enhancements we have made over the last 20 years have played a part in an era of such tremendous success, and I’m excited to help take the facilities to an even greater level.”

Formerly known as Legends Club of Tennessee, the Franklin venue has long been the home course for Vanderbilt men’s and women’s golf. It was officially renamed Vanderbilt Legends Club in November 2005 and transitioned to a private club in 2008. 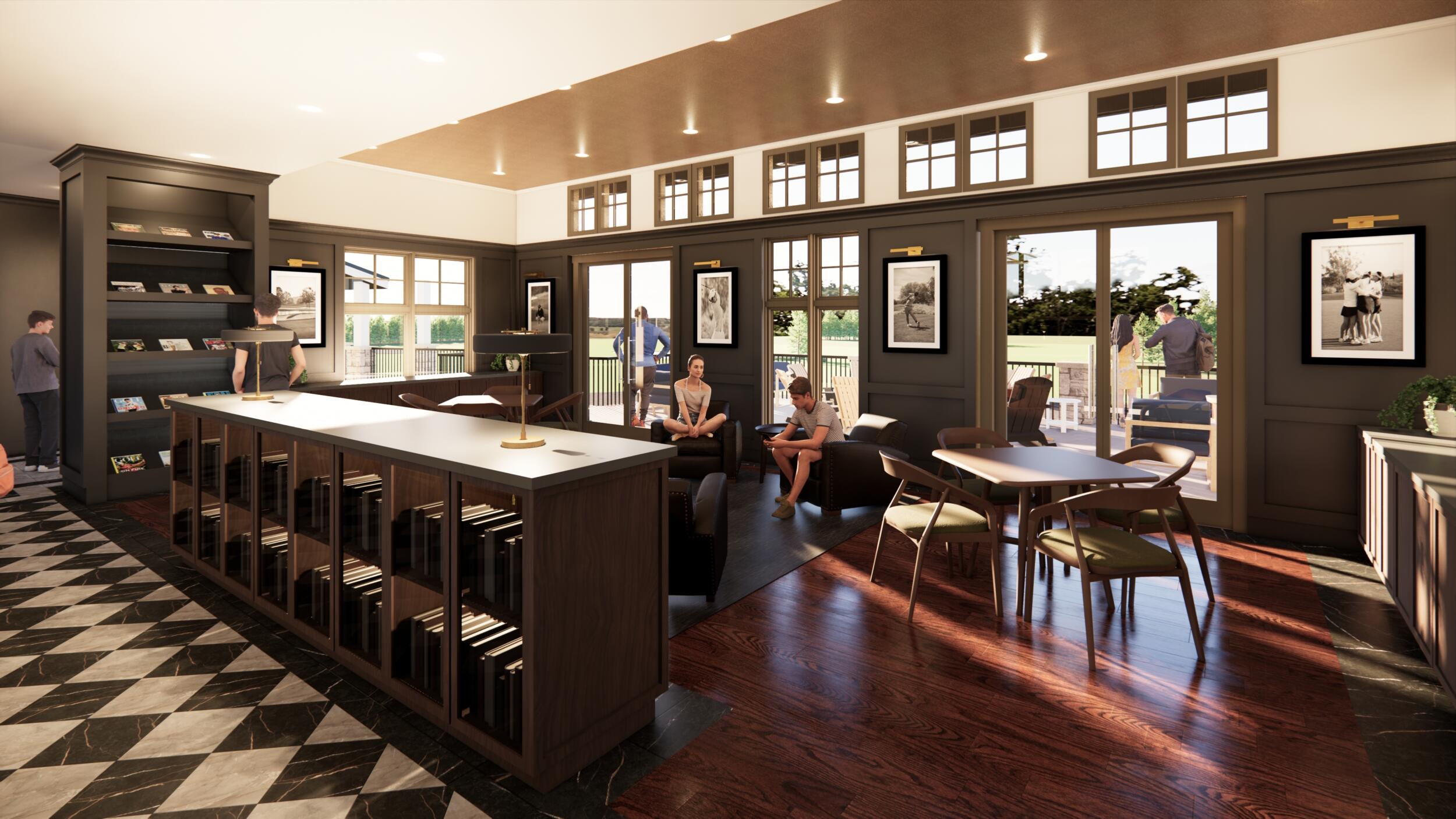 Since 2001, when the university purchased a stake in the club, Vanderbilt’s men’s and women’s programs have combined to win five SEC championships, make 35 NCAA Regional appearances and reach 22 NCAA championships. The Vanderbilt Legends Club also helped Gordon Sargent hone the skills that propelled him to the 2022 NCAA men’s individual national championship and earn an invitation to compete in the 2023 Masters Tournament in Augusta, Georgia.

During the 2021–22 year, the men’s team won its second consecutive SEC championship and reached the semifinals of the NCAA Division I men’s golf championship after recording the best score in the stroke play portion of the event.

The women’s team won the NCAA Franklin Regional at the Vanderbilt Legends Club and also advanced to the NCAA Championship. The former marked Vanderbilt’s first opportunity to host a regional at the course, which also hosted the 2012 NCAA women’s championship and annually hosts the Mason Rudolph Championship tournament.