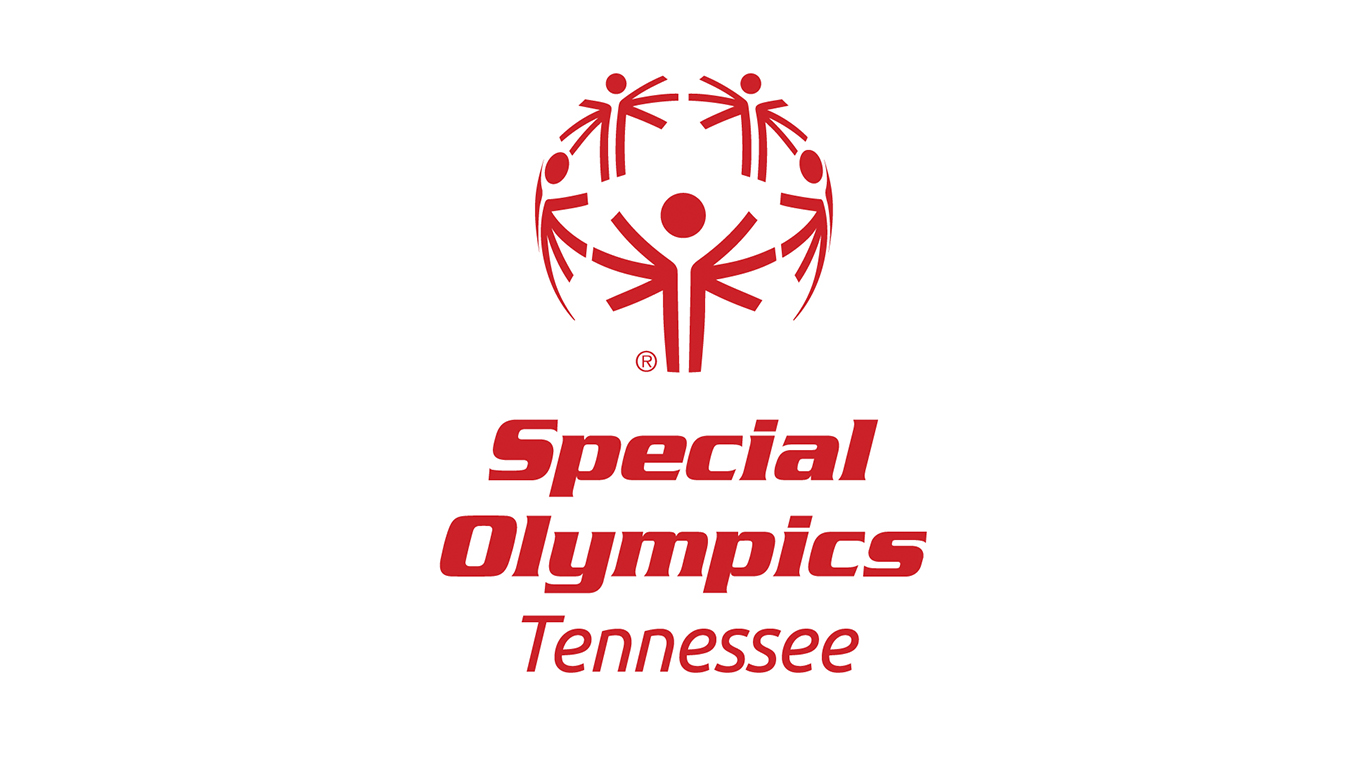 “This is a once-in-a-lifetime opportunity for these athletes and Unified partners to demonstrate their athletic abilities, competing at the highest level on the world stage, and to have life and cultural experiences that will stay with them for the rest of their lives,” says Craig Pippert, Head of Delegation for Special Olympics USA. “I encourage every American to cheer for USA, share in the triumphs of our delegation and to take pride in knowing that the athletes, Unified partners and coaches will represent our country with excellence and honor.”