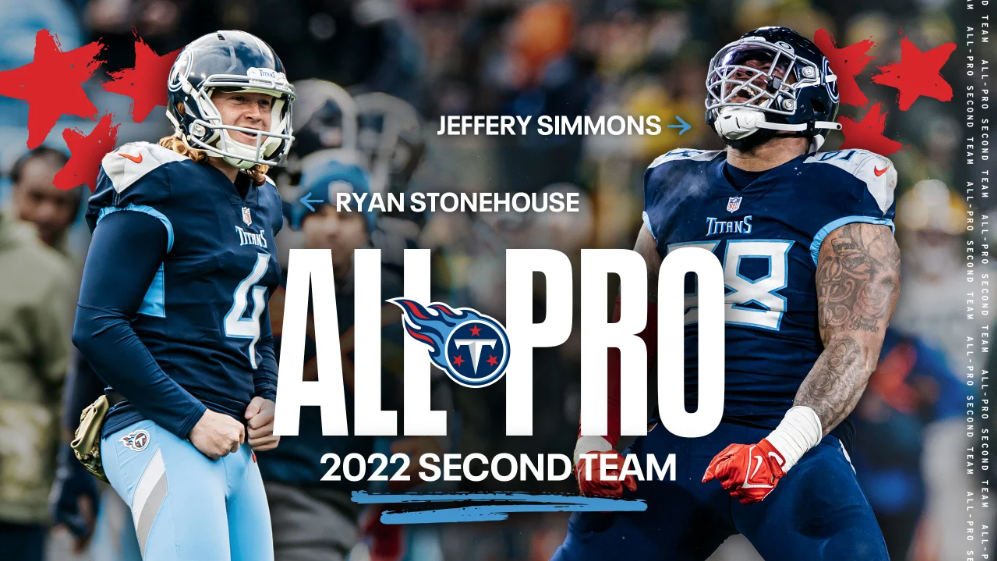 Titans running back Derrick Henry has been named a 2022 FedEx Ground NFL Player of the Year finalist, while his teammates–punter Ryan Stonehouse and linebacker Jeffery Simmons–have been named Second Team All-Pro by the Associated Press.

Henry is joined by fellow NFL running backs Nick Chubb (Cleveland Browns) and Josh Jacobs (Las Vegas Raider) as finalists for the 2022 award. He ranked second in the NFL with 1,538 rushing yards and tied for the second-most rushing touchdowns with 13. His nine games with at least 100 rushing yards were a league-best this season. 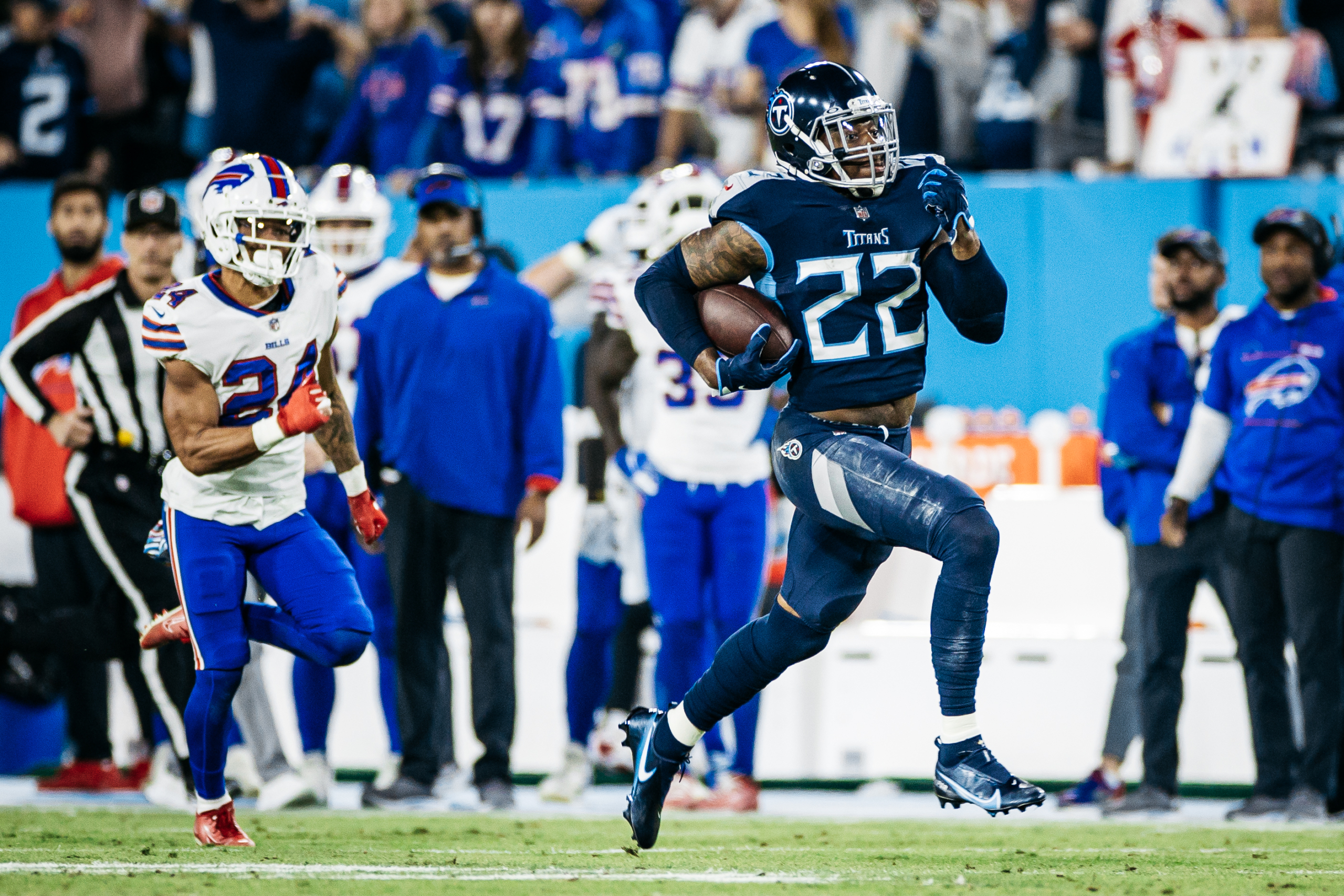 Henry, who ran for 219 rushing yards in Week 8, now has six career games with at least 200 rushing yards–tied for most such games in NFL history.

Simmons, named a Pro Bowler this year, finished the 2022 season with 53 tackles, 7.5 sacks, 43 quarterback pressures and nine tackles for a loss.

The Titans ended their season on a seven-game losing streak, failing to make the playoffs and losing the division to the Jacksonville Jaguars.