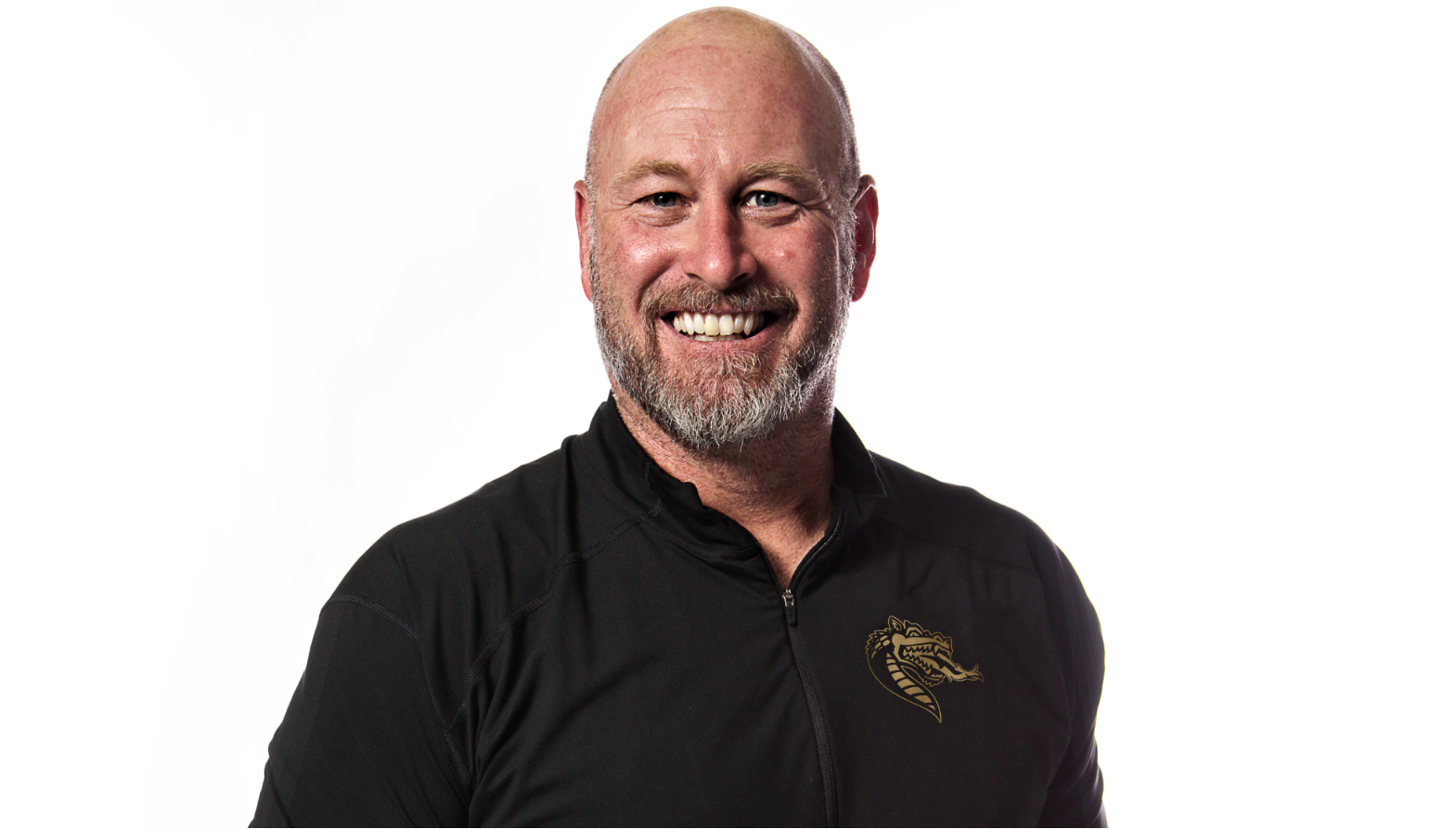 Trent Dilfer. Photo: Courtesy of the University of Alabama at Birmingham Athletics

Lipscomb Academy head football coach Trent Dilfer will be leaving his position to coach the University of Alabama at Birmingham (UAB) football team. He will officially begin his tenure at UAB on Friday (Dec. 2), following Lipscomb Academy’s state championship game on Dec. 1 in Chattanooga.

“Having the opportunity to lead such a quality program like UAB is one that I am beyond excited about,” Dilfer explains. “The investments the university has made for UAB Football aligns with my vision of taking this program to new heights as we join the American Athletic Conference and compete annually for the highest prize of playing in the College Football Playoff. I would like to thank President Ray Watts, Director of Athletics Mark Ingram and the entire search committee for their commitment to excellence and for trusting in me as we venture into this new era of UAB Football together.”

Dilfer spent the last four years as the head coach of Lipscomb Academy in Nashville where he led the Mustangs to the 2021 TSSAA D2-AA State Championship and will once again play for the state title tonight (Dec. 1). With one game remaining, Dilfer will finish his tenure with Lipscomb Academy with immense success, compiling an overall record of 43-10 in his four years and a mark of 25-1 in the last two seasons.

A former NFL quarterback, Dilfer was selected sixth overall in the 1994 NFL Draft by the Tampa Bay Buccaneers and threw for 20,518 yards and 113 touchdowns during his 14-year career. In 2000, he led the Baltimore Ravens to a 34-7 victory over the New York Giants in Super Bowl XXXV. He was named to the Pro Bowl in 1997 and was the recipient of the Bart Starr Award and Ed Block Courage Award in 2003.

In 2008, Dilfer began a nine-year broadcasting career as an analyst on ESPN for a variety of programs, including Monday Night Countdown and NFL Primetime. He was nominated for a Sports Emmy in 2012 for Outstanding Sports Personality in the Studio Analyst category.

“Trent is a proven winner on and off the field at all levels and will be a tremendous leader for our program,” Director of Athletics Mark Ingram adds. “He is a Super Bowl-winning quarterback who played the game at its highest level for many years, and he has coached some of the top quarterbacks who are currently NFL franchise players. Trent’s goals and vision for our program is to lead UAB to the College Football Playoff and we have no doubt that he is the right coach to lead our transition in the American Athletic Conference. Most importantly, Trent is an outstanding man, husband and father with tremendous character who fits our department’s core values of winning championships, graduating with honors and making a difference in our community.”

While appropriate members of the UA System Board of Trustees have been notified of the proposed terms and conditions of this proposed agreement, the financial terms remain subject to approval by the Board of Trustees.