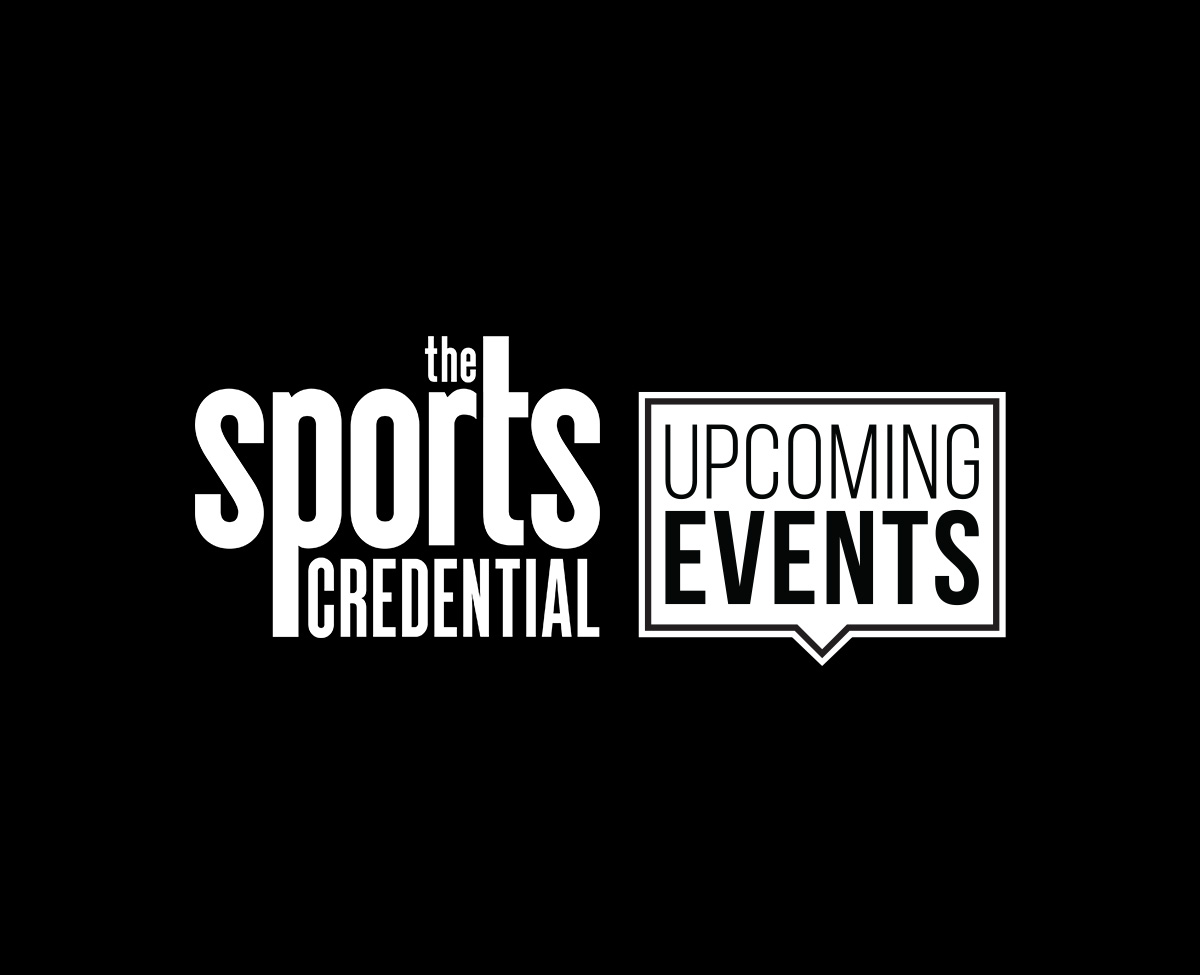 We’ve reached December and it’s hard to believe that we’re just weeks away from 2023. The final month of the year will see the Titans wind down their season as they prepare for, potentially, another NFL postseason.

We’re also in the heart of the FIFA World Cup. The USMNT have found a way out of their extremely difficult group and are headed to the knockout stage of the tournament. They will play European powerhouse, the Netherlands, on Saturday (Dec. 3). A win here would put them in the quarterfinals.

The Predators are finally finding their form after winning four of their last six matches, finding themselves just one point out of the Wild Card spot in the Western Conference. They have a stacked December, starting off with a game in Newark, New Jersey to face the four-loss New Jersey Devils before playing the New York Islanders in Long Island. Nashville only has five home games this month, but they will be must-watch matchups against the Avalanche, Stars and the Oilers twice.

December also brings the first full month of college basketball and Belmont, Vanderbilt, TSU and MTSU’s seasons are in full swing. There are a handful of games that college basketball fans to lookout for, including when the Belmont women’s basketball take on the Lipscomb Bisons.