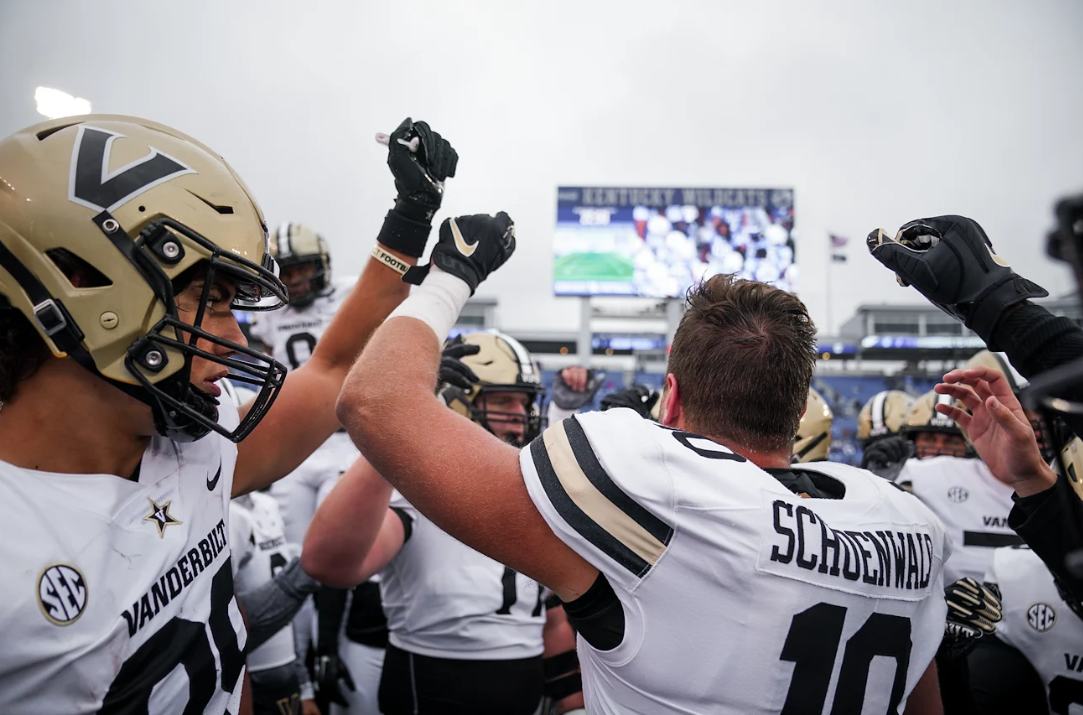 Vanderbilt long snapper Wesley Schelling is the latest Commodore to receive a conference honor as he’s been named SEC Special Teams Player of the Week.

The Nashville native recovered a fumble for a touchdown in Vandy’s win over Florida, while also executing all nine long snaps.

Schelling became just the fifth FBS long snapper since 2003 to record a touchdown. His recovery on a muffed punt gave the Commodores their fourth non-offensive touchdown of the season.

Congrats to @wesleyschelling on being named the @SEC Special Teams Player of the Week!
#AnchorDown pic.twitter.com/wJIjHHfIaU

The product of Pearl-Cohn’s football program has executed on all 90 long snaps this season and all 205 in his career. He was fourth team Preseason All-SEC according to Phil Steele entering 2022 and is a three-time Academic All-SEC Selection.

Schelling becomes the fourth Vandy player to take home a conference player of the week honor this season, joining Mike Wright (Nov. 14, Offensive), AJ Swann (Sept. 19, Freshman) and Jayden McGowan (Sept. 5, Freshman). It’s the most weekly awards in one season for Vandy since 2018.

The Commodores (5-6) will look to become bowl eligible for the first time since 2018 as they will finish the 2022 regular season on Saturday when No. 9 Tennessee visits FirstBank Stadium. Kickoff is set for 6:30 p.m.