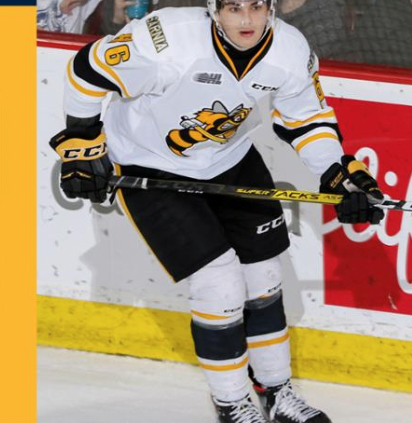 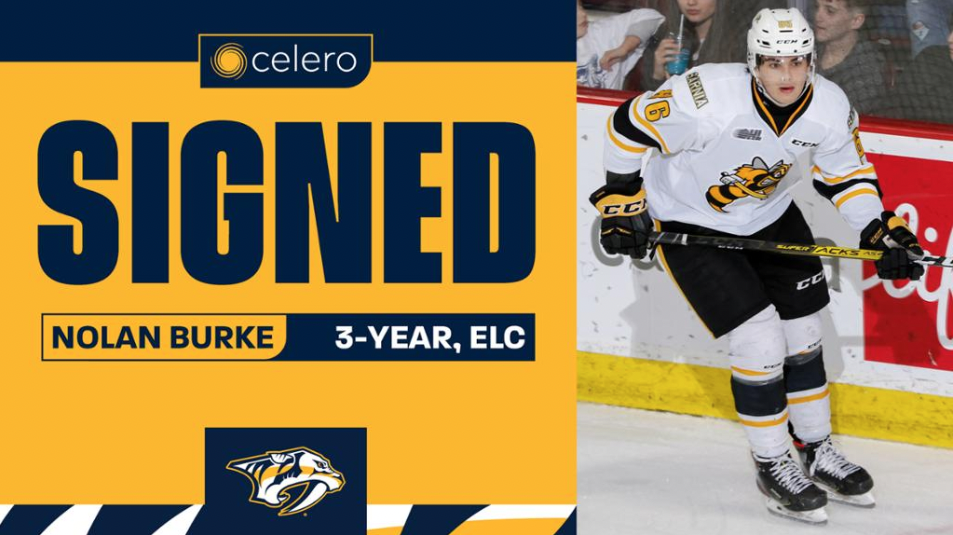 Burke is also second on the team and tied for sixth in the OHL in points with 24 (15 goals, 9 assists). He extended his goal and point streak to five games (8 goals, 2 assists) after scoring on Sunday at Guelph.

He’s recorded a point in all but two of his contests to begin the 2022-23 season and has tallied seven multi-point efforts. Among these are three three-point outings, one of which was a hat trick on Nov. 2 vs. Guelph. In the face-off circle, Burke is operating at 57.2 percent, having won 91 of his 159 draws.

Prior to debuting in the OHL, the Peterborough, Ontario native spent two seasons in the OJHL with Pickering and Trenton from 2017-19.