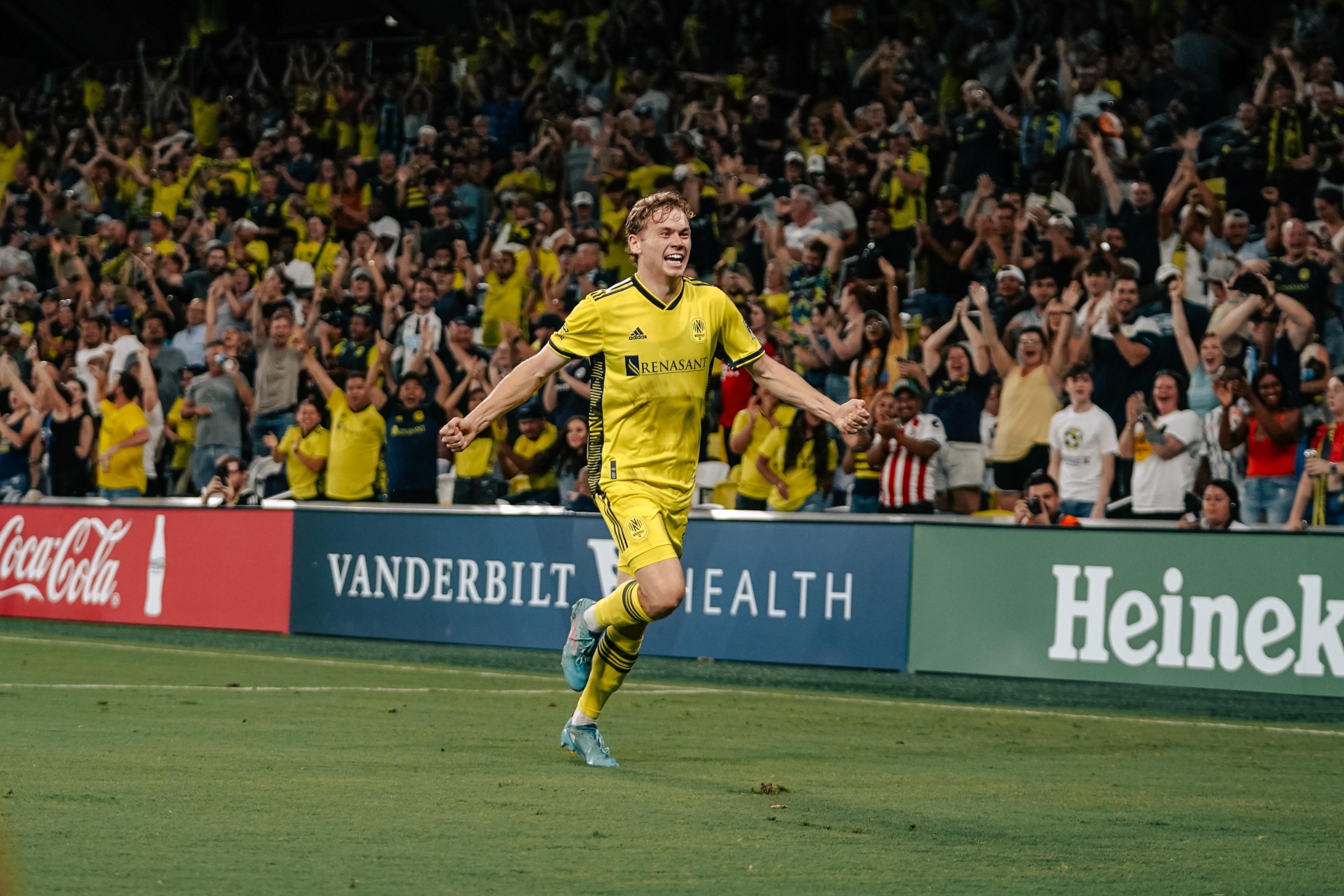 Nashville Soccer Club submitted a list of the contract options that the club exercised ahead of the 2023 Major League Soccer season.

The club has officially executed the transfer of Jacob Shaffelburg, who originally joined the club on loan from Toronto FC in August of 2022. The homegrown midfielder has now re-signed a four-year contract with the Boys in Gold with a one-year option in 2027. In exchange for the transfer, Toronto FC received $250,000 in 2023 General Allocation Money (GAM) and $50,000 in conditional GAM.

NSC also extended the contract of captain Dax McCarty, who will return to Nashville SC in 2023 for his 19th season in Major League Soccer.

The club declined the contract options on Robert Castellanos, Irakoze Donasiyano, Bryan Meredith and Will Meyer.

NSC had a historic season in 2022 with opening of GEODIS Park, clinching the playoffs for a third straight season and seeing Hany Mukhtar win the league MVP and Golden Boot. The club also made major moves to push the team to further success with the additions of Shaffelburg and Shaq Moore. Both Shaffelburg and Moore will be players to watch as they are set to play a full season with the Boys in Gold in 2023.