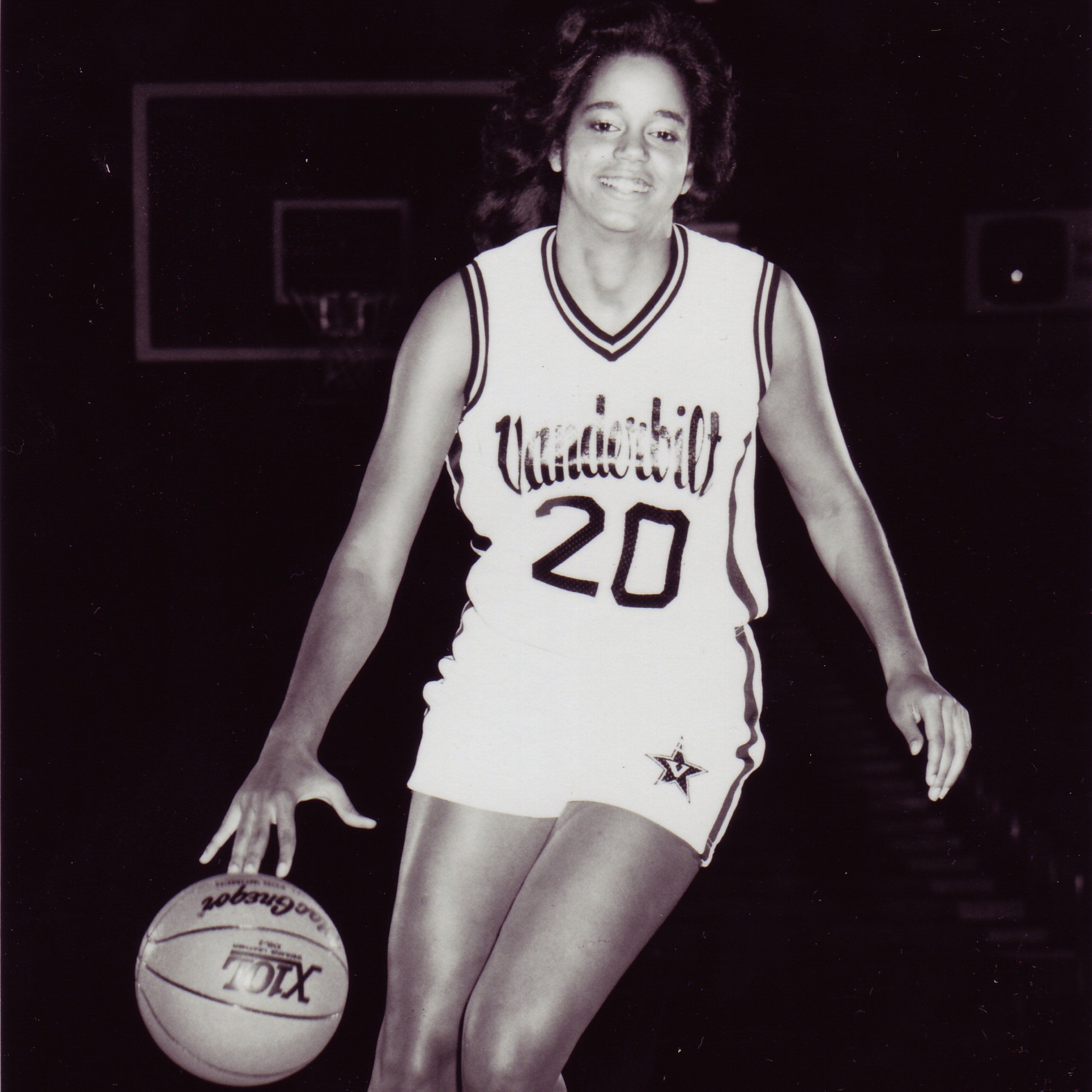 Former Vanderbilt women’s basketball player Carolyn Peck is set to be inducted into the Women’s Basketball Hall of Fame in 2023. Selected for inclusion in the class as a coach, she will be honored at the organization’s annual induction ceremony on April 29 in Knoxville, Tennessee.

In two seasons, Peck guided the Boilermakers to a 57-11 record overall, including a 26-6 mark in league play. She would go on to coach two seasons with the WNBA’s Orlando Miracle and at the University of Florida from 2002-07, where she helped the Gators to a pair of NCAA Tournament appearances.

Peck scored 1,240 points and recorded 679 rebounds during her four-year career with the Commodores from 1985-88, earning induction into Vandy’s Hall of Fame in 2013. She also served on the Dores’ coaching staff as an assistant coach during the 2016-17 and ’17-18 seasons.