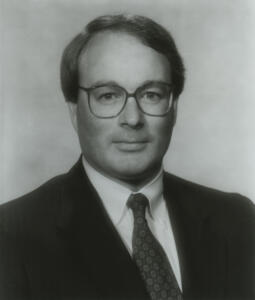 Hoolahan took over the athletic department when Roy Kramer left to serve as commissioner of the Southeastern Conference. During his tenure at Vanderbilt, Hoolahan led a significant modernization and improvement of the department’s business operation, fundraising efforts and facilities.

He then left Nashville to take over as executive director of the Sugar Bowl in New Orleans, a position that he held until he retired in 2019. Hoolahan cemented the Sugar Bowl as one of the top postseason games in college football. The contest hosted five national championship games in the Bowl Championship Series before joining the New Year’s Six bowls and the rotation to host College Football Playoff semifinal games.

A native New Yorker, Hoolahan played football at North Carolina, which is where he got his start in athletics administration before arriving joining Vanderbilt.

Hoolahan is survived by his wife, Katherine, and three daughters: Kate, Molly and Megan.