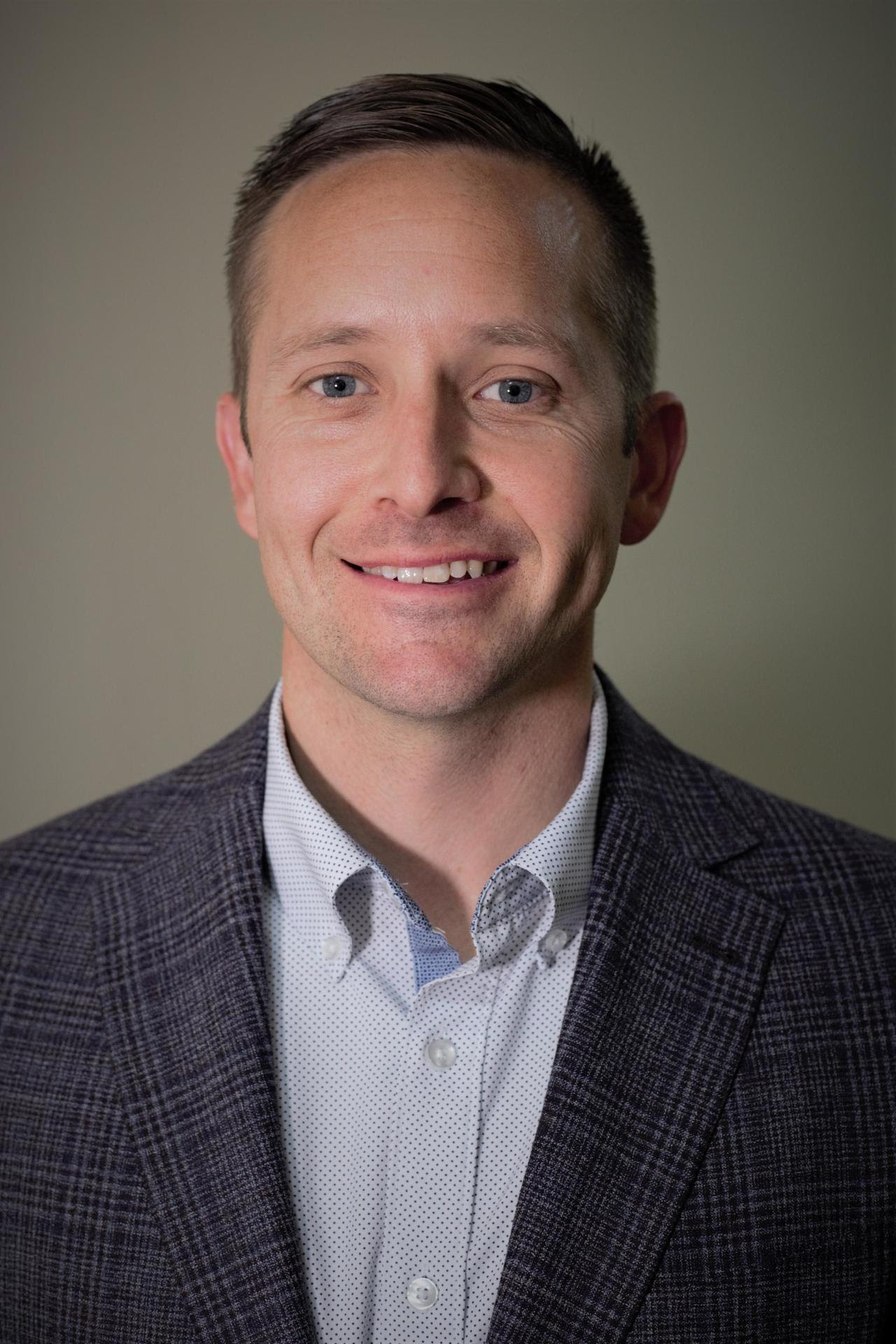 “Our company is very fortunate to have a senior executive with experience not only with our company but already located in the Nashville market,” says Speedway Motorsports President and CEO Marcus Smith. “It gives me great pleasure to announce Matt Greci as our new senior vice president and general manager at Nashville Superspeedway.

“Matt started at Charlotte Motor Speedway as an intern and through hard work and dedication, successfully moved through a variety of positions before becoming the vice president of events at Charlotte and then vice president of events and operations at Nashville Superspeedway. “We look forward to supporting Matt and our Nashville Superspeedway team as we move toward the 2023 Ally 400 NASCAR race weekend, continuing the commitment to fans and community that Erik established.”

No stranger to Speedway Motorsports, Greci relocated to Nashville shortly after the company acquired the 1.33-mile speedway as part of its purchase of Dover Motorsports in 2021. Prior to that, Greci spent nearly 16 years at Charlotte Motor Speedway, where he began his career as a sales department intern, then joined the speedway full-time as the track rental and suite coordinator for corporate sales. Greci moved to the events department in 2008, working his way from events manager to vice president of events.

“When I started with Speedway Motorsports as an intern, I never could have imagined having the opportunity to lead a team as passionate, dedicated and hard-working for the fans as our staff at Nashville Superspeedway,” Greci says. “My family and I fell in love quickly with Nashville and already see this community as ‘home’.

“I’ve been fortunate to have some tremendous mentors at Speedway Motorsports and in the entertainment business,” Greci added. “They have helped me learn and grow both personally and professionally. I’m humbled to have the chance to put those lessons to use and build on the remarkable events at Nashville Superspeedway.”

During his tenure at Charlotte, Greci earned recognition as the CMS Employee of the Year in 2013. He also received the company’s highest honor, the prestigious Speedway Motorsports O. Bruton Smith Award in 2018, while managing event production at zMAX Dragway, The Dirt Track and the legendary superspeedway.  A native of Granby, CT., Greci earned a Bachelor of Science in Sports Management from Wingate University in 2006.