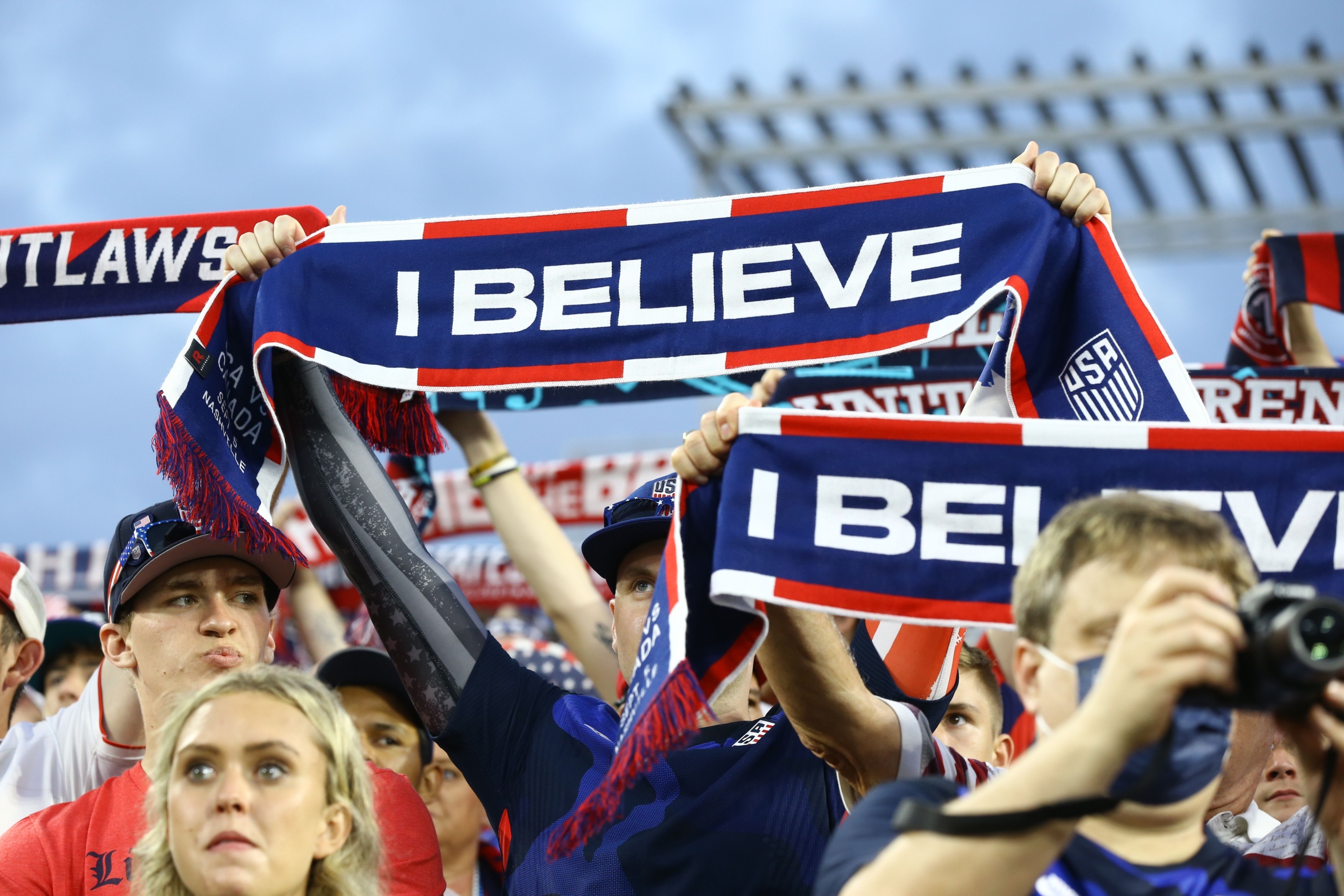 Despite the controversies, doubts and holiday’s looming, it’s hard not to be excited for the upcoming 2022 FIFA World Cup in Qatar.

Millions of fans from around the world will be tuning in to watch the highly anticipated tournament packed with the sports biggest stars like Leo Messi, Cristiano Ronaldo, Neymar and even the USA’s very own Christian Pulisic.

As soccer grows at a rapid rate in Tennessee, and Nashville specifically, here is a little guide for the Nashvillian that isn’t a soccer super fan but really wants to get into the World Cup spirit.

Boys in Gold at the World Cup:

One of the best ways to get into and support the USMNT team in the World Cup is with Nashville SC’s Walker Zimmerman and Shaq Moore, both of whom are on the squad. NSC is only one of three clubs to have at least two players on the U.S. roster. Zimmerman has been such a huge part for both Nashville and the U.S., serving as the backbone for both teams.

With the USMNT, Zimmerman has been instrumental in the team’s Gold Cup win and their qualification for the World Cup. The Georgia native has made 33 caps for the American side while serving as the captain six times.

The two-time MLS Defender of the Year is the heart of this team and has gained national recognition for his dedication and leadership.

If you want something directly “Nashville” to support at this World Cup, Zimmerman is the clear choice.

The USMNT Is Ready To Make Some Noise:

After failing to qualify for the 2018 World Cup in Russia, the USMNT is back on the world stage and has a great team to showcase. With young superstars like Pulisic and Ben Sargent, the USA will definitely be a favorite. This U.S. team is, arguably, the most talented to ever play in a FIFA World Cup.

Even in the English Premier League, American players Tyler Adams and Brenden Aaronson have shown that American soccer is something that shouldn’t be ignored. With Zimmerman leading the defensive squad, the USA will be much fun to watch. However, their road to getting into the knockout stage will not be easy. They have to play a very tough Wales team in their opening match on Monday (Nov. 21) at 1 p.m. CT, followed by one of the most anticipated matchups in the entire tournament when the USMNT faces England, one of the favorites to win the whole tournament.

The U.S. will play England the day after Thanksgiving at 1 p.m. CT. They finish the group stage against another tough underdog in Iran on Nov. 29.

Many are predicting that the U.S. will finish second in the group, advancing to the knockout stage, but anything can happen at the World Cup.

This World Cup could be a historic one as it may well be the final World Cup for super stars like Messi, Ronaldo, Gareth Bale and Thomas Müller.

Both Messi and Ronaldo have made comments as to whether this will be their last time in the World Cup, but neither has confirmed or denied.

This will be Bale’s first World Cup appearance as Wales hasn’t qualified for the tournament since 1958. Qatar will most likely be the last time Bale can make some dreams come true.

Müller has been one of the greatest players in Europe for over decade and is arguably the greatest German soccer player ever. The 33-year-old won the 2014 World Cup with Germany and has currently played at the most World Cups among active players.

If you want a storybook ending to support at the World Cup, pulling for Argentina, Portugal or even Wales may be a great option.

Portugal has a great team and won the 2016 European Cup, further solidifying Ronaldo’s legacy. A World Cup win for the 37-year-old would most definitely make him the greatest ever.

Argentina finally won a major tournament in 2021, beating Brazil in the Copa America after losing two Copa America Finals and the 2014 World Cup Final. The 2022 Argentina squad is a heavy favorite to win it all and has its most talented team since 2014. This may be all for Messi to win a World Cup and join the late Diego Maradona as an international winner.

Regardless of who you support, it will most likely be an exciting (and sadly controversial) World Cup.

With the USMNT being a real competitor, and with the hype around Messi and Ronaldo, almost every game will be a must-watch.

With that said, find your favorite sports bar and buckle down for the best tournament in the world.