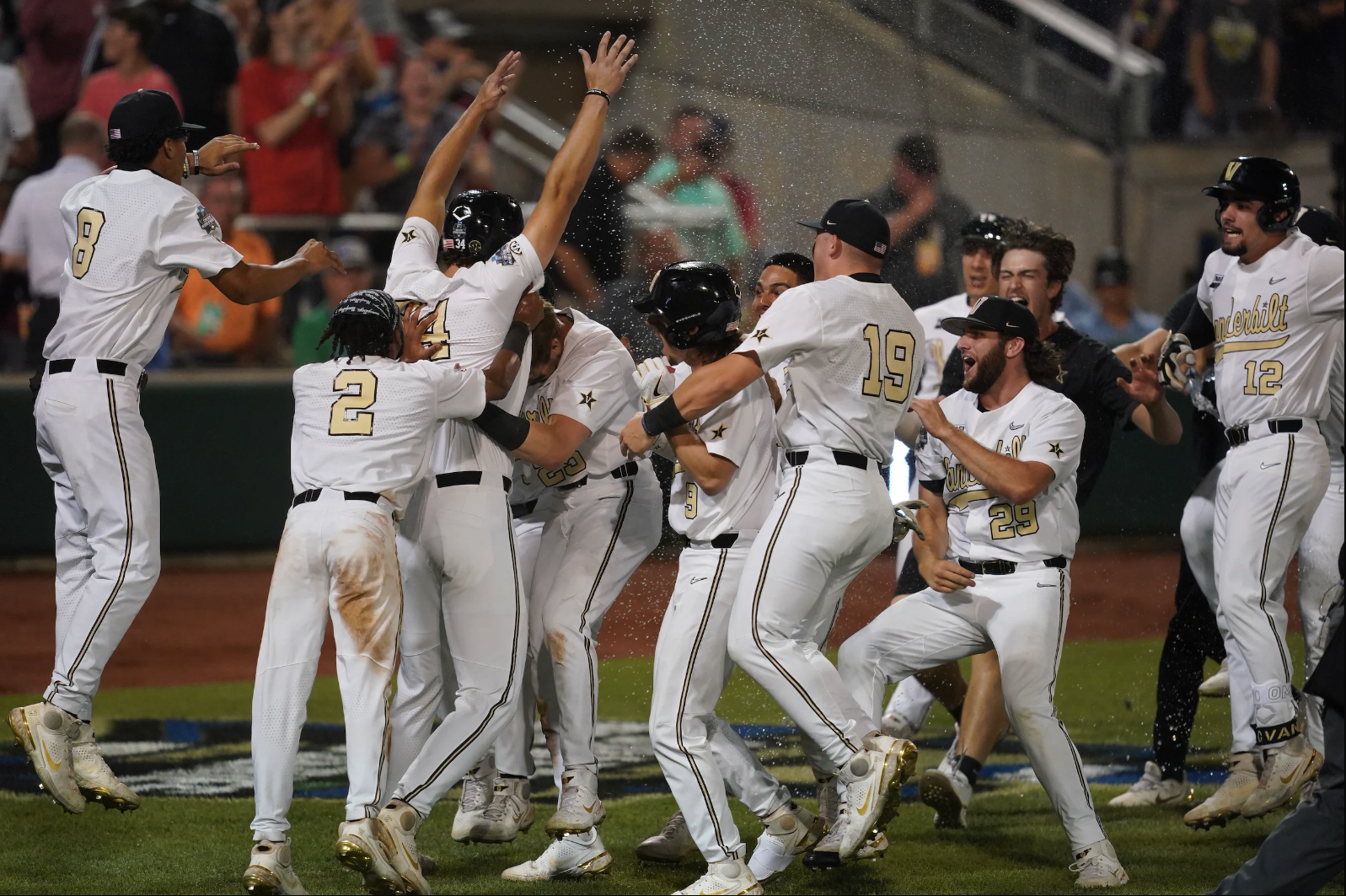 Vanderbilt baseball has been ranked as the nation’s top program in D1Baseball’s bi-annual Top 100 rankings.

The Commodores, led by head coach Tim Corbin, receive their second No. 1 ranking since 2015. They were ranked second in both 2017 and 2019. They are the only team to have been ranked among the top two spots in each of D1Baseball’s lists. Vandy has posted two national titles across the last nine seasons, including four trips to the College World Series finals.

Vanderbilt has advanced to an SEC-best 16 consecutive NCAA Tournaments, including seven NCAA Super Regionals in the last decade. The Commodores are the first school to reach the College World Series finals four times at TD Ameritrade Park and the first to capture multiple titles at the ballpark.

The top four programs on the list hail from the SEC, including Arkansas (No. 2), Mississippi State (No. 3) and Florida (No. 4). Oregon State rounds out the top five, followed by Louisville, LSU, Ole Miss, Texas Tech and Stanford. 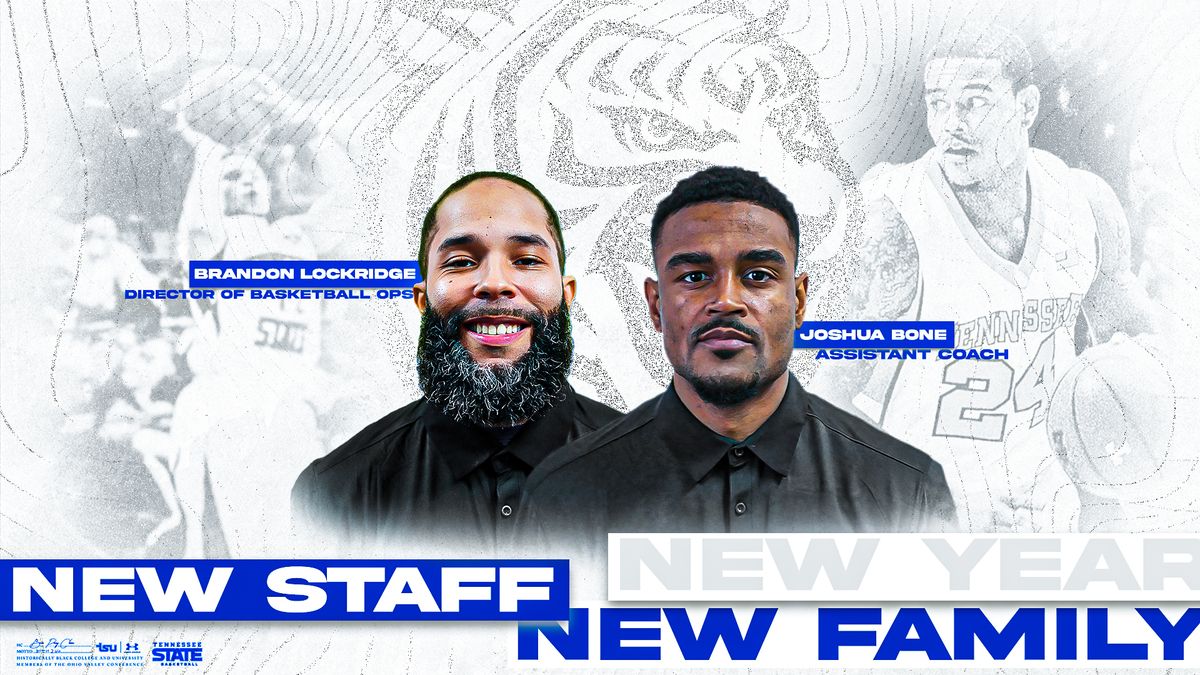 Lockridge previously served under former head coach Cy Alexander during the 2007-08 season after two seasons as a graduate assistant video coordinator. As a player, Lockridge served as a team co-captain his senior season and was regarded as one of the top 3-point shooters in the OVC. He finished his collegiate career 10th all-time in the TSU record books with 116 3-point field goals. Lockridge has a career night as a junior when he dropped 18 points in 24 minutes, connecting on 6-of-9 from downtown at Ohio State. He finished his junior season seventh in the OVC in 3-point shooting.

His coaching career began in 2014 on Collins’ staff at Columbia State where the duo led the Chargers to back-to-back NJCAA National Tournament appearances, including runs to the Elite Eight in 2014, Sweet 16, and Region 7 Championship in 2015. 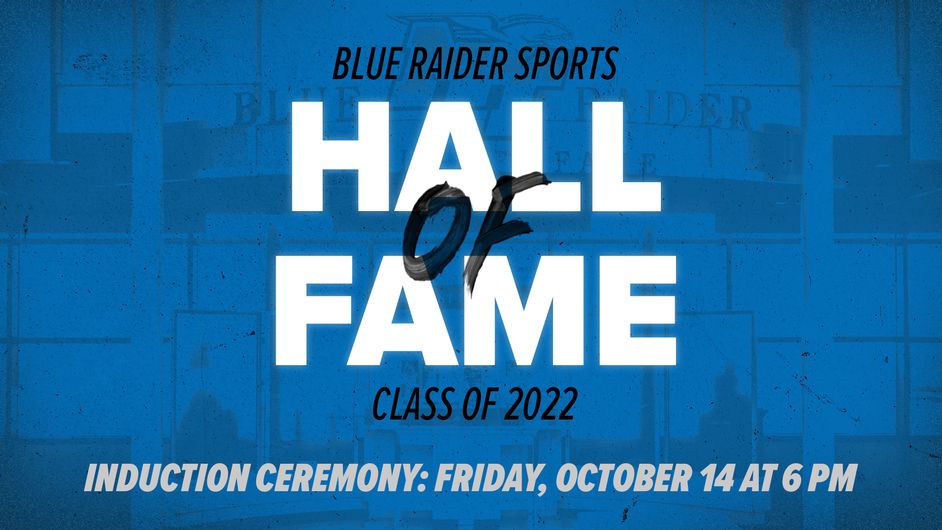 The Blue Raider Hall of Fame Class of 2022 induction ceremony is set for Friday, Oct. 14, in front of the Emmett and Rose Kennon Sports Hall of Fame at 6 p.m. CT. The ceremony, as always, will be open to the public and will feature refreshments prior to its start.

The Class of 2022 features alumni from four different decades of Blue Raider athletics, with inductees recognized for their on-the-field achievements and for being outstanding representatives of the MTSU community. The Class of 2022 includes: