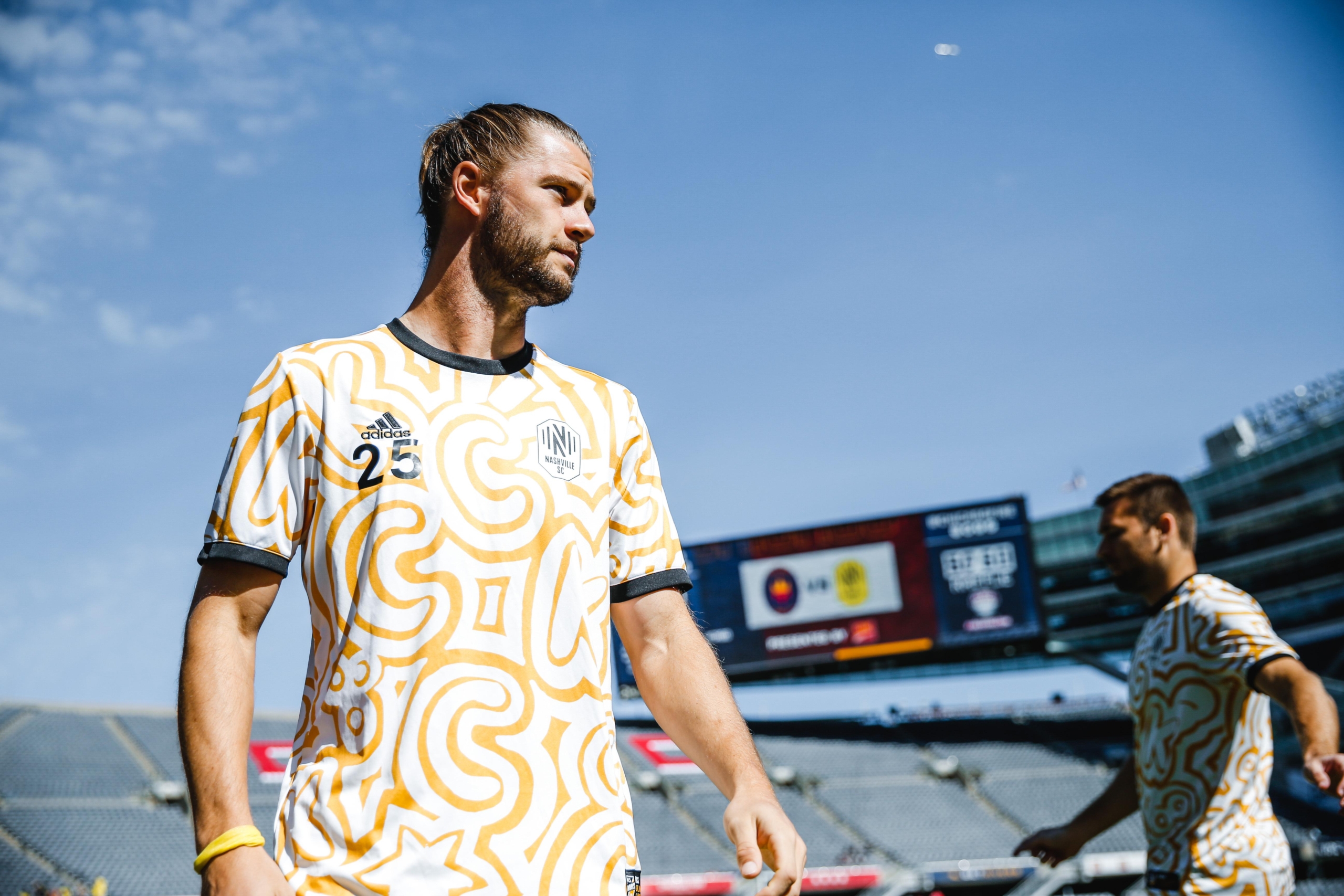 Nashville SC defenseman Walker Zimmerman has been called up by the United States Men’s National Team (USMNT) to play in two international friendlies between Japan and Saudi Arabia in late September.

Zimmerman has 31 appearances with the national team and was part of the team’s journey to qualify for the 2022 FIFA World Cup in Qatar. The two-time MLS Defender of the Year has appeared in 10 qualifiers for USA.

So far this calendar year, Zimmerman has appeared in seven matches for the United States, anchoring the backline to a 5W-1L-2D record and six clean sheets.

“As we approach the World Cup, this is another opportunity for us to take a step forward as a group,” says USMNT team coach Gregg Berhalter. “We have a strong roster and can use these games as a measuring stick against World Cup opponents as we continue to gain valuable experience ahead of going to Qatar.”

The Stars and Stripes will face Japan on Friday, Sept. 23 at Düsseldorf Arena, in Düsseldorf, Germany with kickoff slated for 7:25 a.m. CT. The U.S. will finish up the international window on Tuesday, Sept. 27 vs. Saudi Arabia at Estadio Nueva Condomina in Murcia, Spain. That match will kick off at 1 p.m. CT.

The USMNT World Cup journey will start on Nov. 21 when they face a very talented and determined Wales team at 1 p.m CT before taking on a World Cup favorite in England on Nov. 25 at 1 p.m. CT.