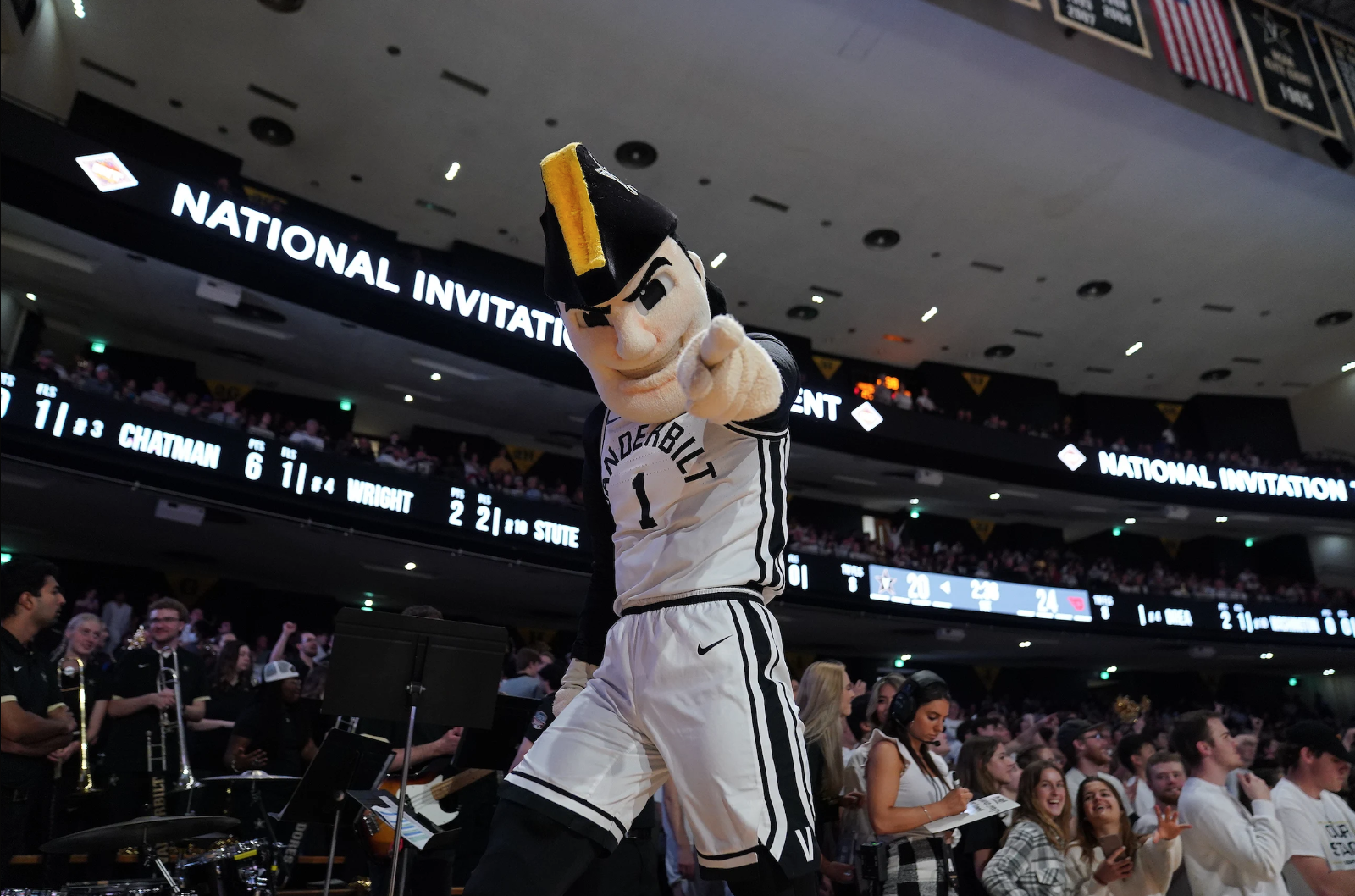 The Vanderbilt men’s basketball team has officially dropped its non-conference schedule the 2022-23 season.

The Commodores are scheduled to play 13 contests before the start of Southeastern Conference play in January, which include Memphis Temple and a trip to California to play in the Wooden Legacy tournament. Vandy will play two road games, as well as three neutral-site affairs.

“We are excited to release the non-conference portion of our schedule,” head coach Jerry Stackhouse says. “Our intention was to build a schedule that not only helped us prepare for SEC competition, but also provided our program with postseason resume building opportunities. We know we accomplished that with the competitive matchups we’ve set up in Memorial Gymnasium and in other unique and challenging environments across the country.”

Vanderbilt will welcome Memphis on Nov. 7 as the two teams will square off for the first time since 1997. The two teams have met 14 times prior, with the Commodores winning eight of those matchups. The first recorded meeting came during the 1925-26 season when Memphis won a 37-20 game in Memphis.

Led by head coach and former NBA star Penny Hardaway, Memphis went 22-11 last season, beating Boise State in the first round of the NCAA Tournament and nearly knocking off No. 1 seed Gonzaga in the second round.

Vandy is 5-2 all-time against Memphis at home. The Tigers claimed the last meeting in the 2005 NIT in Memphis.

On Nov. 23 and 24, the Commodores will be one of four teams at the Wooden Legacy inside the Anaheim Arena in Anaheim, California. Vanderbilt will take on Saint Mary’s in the opener before facing either Washington or Fresno State on the second day.

Saint Mary’s was one of the best mid-major teams in 2021-22, going 26-8 last season, earning a No. 5 seed and advancing to the second round of the NCAA Tournament after a win over Indiana. The Gaels had a NET ranking of 19 and notched a win over No. 1-ranked Gonzaga.

Vanderbilt is 3-0 in three previous meetings with Saint Mary’s, having last won an NIT matchup in March of 2015 in Moraga, California.

Another game to watch out for is Vandy’s first-ever matchup agains Wofford on Dec. 3. The Terriers went 19-13 a season ago and were invited to participate in The Basketball Classic postseason tournament but opted to withdraw.

On Dec. 17 Vandy will head north to the Windy City to face North Carolina State at the United Center as part of the Legends of Basketball Showcase. The Wolfpack are led by projected first-round pick Terquavion Smith, who posted 16.3 points per game a season ago.

The Commodores are 3-2 all-time against NC State with the Wolfpack winning the last matchup 80-65 in a game played in Miami, Florida. Three of the previous five matchups have been played on a neutral court, with Vanderbilt’s last win coming in 2011 in East Rutherford, New Jersey.