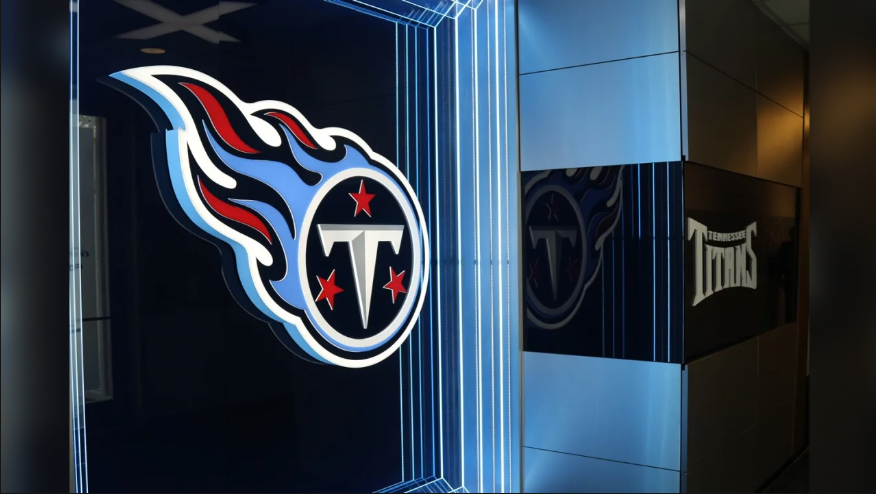 The Tennessee Titans have announced the official naming of its newly-renovated team headquarters as Ascension Saint Thomas Sports Park (ASTSP).

The ASTSP is home to the Tennessee Titans practice facility and front office, comprised of nearly 250 employees. In addition to the building’s official opening, the announcement celebrates the 25th anniversary of the team’s partnership with Ascension Saint Thomas.

“For decades Ascension Saint Thomas has been one of our most valued partners. They are the first to champion Titans initiatives and contribute to our success as a team and organization,” says Gil Beverly, Titans Senior Vice President and Chief Marketing & Revenue Officer. “It is completely fitting that today we announce the naming of our newly-renovated facility to be Ascension Saint Thomas Sports Park. We are so grateful to this organization for 25 years of unwavering support and friendship.”

The facility, located in Nashville’s MetroCenter neighborhood, has served as the Titans’ corporate home since 1999, with the expansion project breaking ground in December 2019. The expansion includes a revamped auditorium for all-team meetings, modernized meeting spaces for film study, and a new draft room. Additionally, the facility now offers a 2,000 square-foot event space that leads out onto a 2,300-square-foot rooftop deck.

The space will be used for day-to-day staff functions, but also will be available for events with team partners and visitors. Most recently, the space served as a host space for guests during the team’s 2022 Training Camp.

“We are thrilled to see the Ascension Saint Thomas signage at the new sports park,” says Tim Adams, President and CEO of Ascension Saint Thomas. “This represents the strong partnership we have had for the past 25 years and counting. Our clinical teams are committed to providing our community with high quality and compassionate care to anyone who enters our doors, and we’re honored to have our name on the practice facility, which serves as the hub for all the tremendous efforts that go into creating a winning football team.”