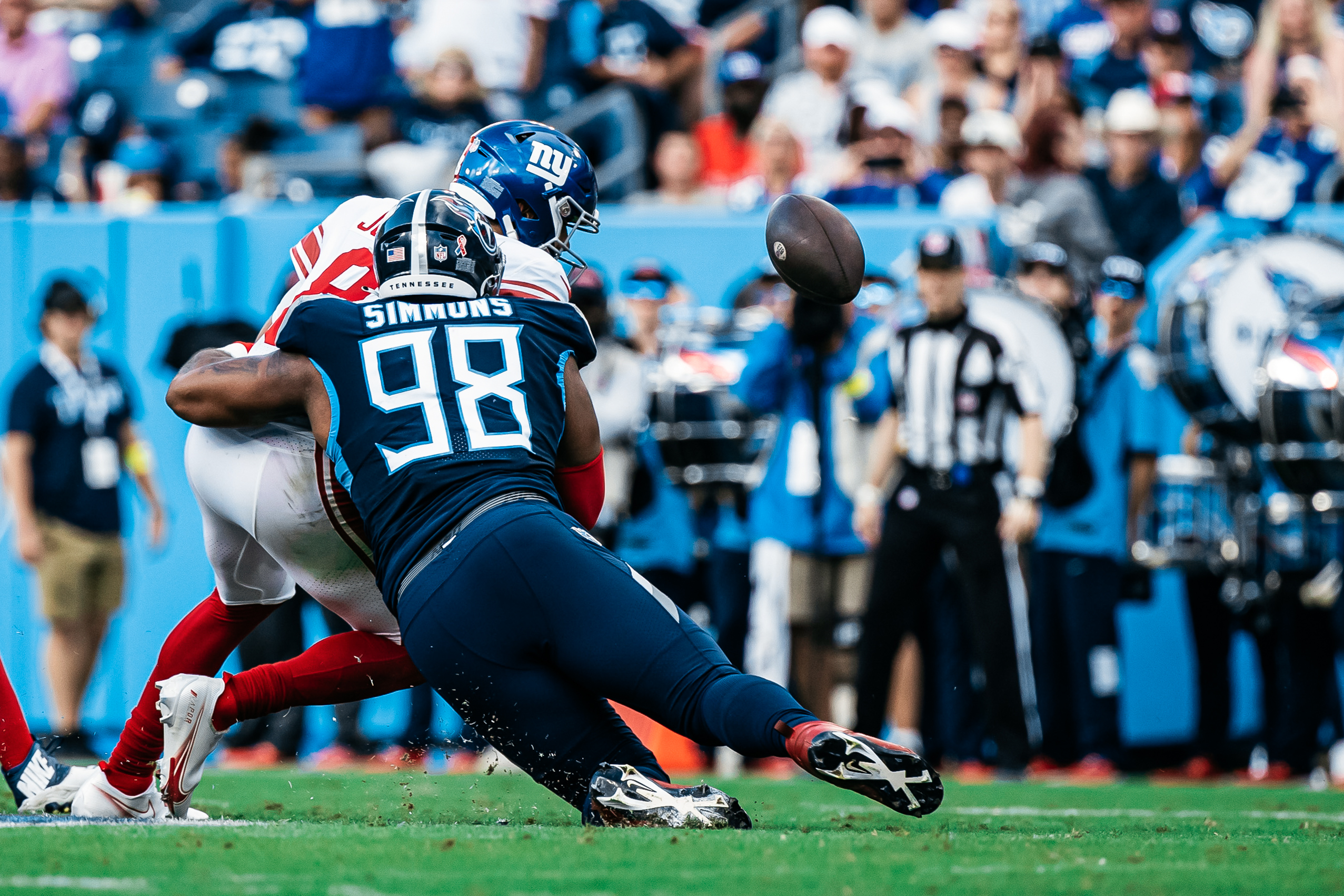 The NFL’s first full regular season weekend in 2022 drew over 121 million fans with an average viewership of 18.5 million, marking the best since 2016.

“It was an incredible Kickoff weekend, highlighted by a Sunday afternoon filled with exciting finishes and thrilling comebacks,” says NFL Commissioner Roger Goodell. “As the viewership numbers would indicate, our fans are obviously excited to have the NFL back. We’re looking forward to Week 2 which will start with a historic game in Kansas City on Amazon Prime Video.”

The 121 million figure represents a 5 percent increase from the opening weekend of the 2021 season. With seven games decided by a field goal or less–the most on Kickoff weekend in NFL history–five games decided by a game-winning score in the final two minutes of regulation or in overtime, and four teams (Chicago, Indianapolis, New Orleans, NY Giants) rallying from deficits of 10 or more points to win or tie, fans simply couldn’t get enough of the NFL during its 2022 opening weekend.

Viewership metrics from the weekend include: