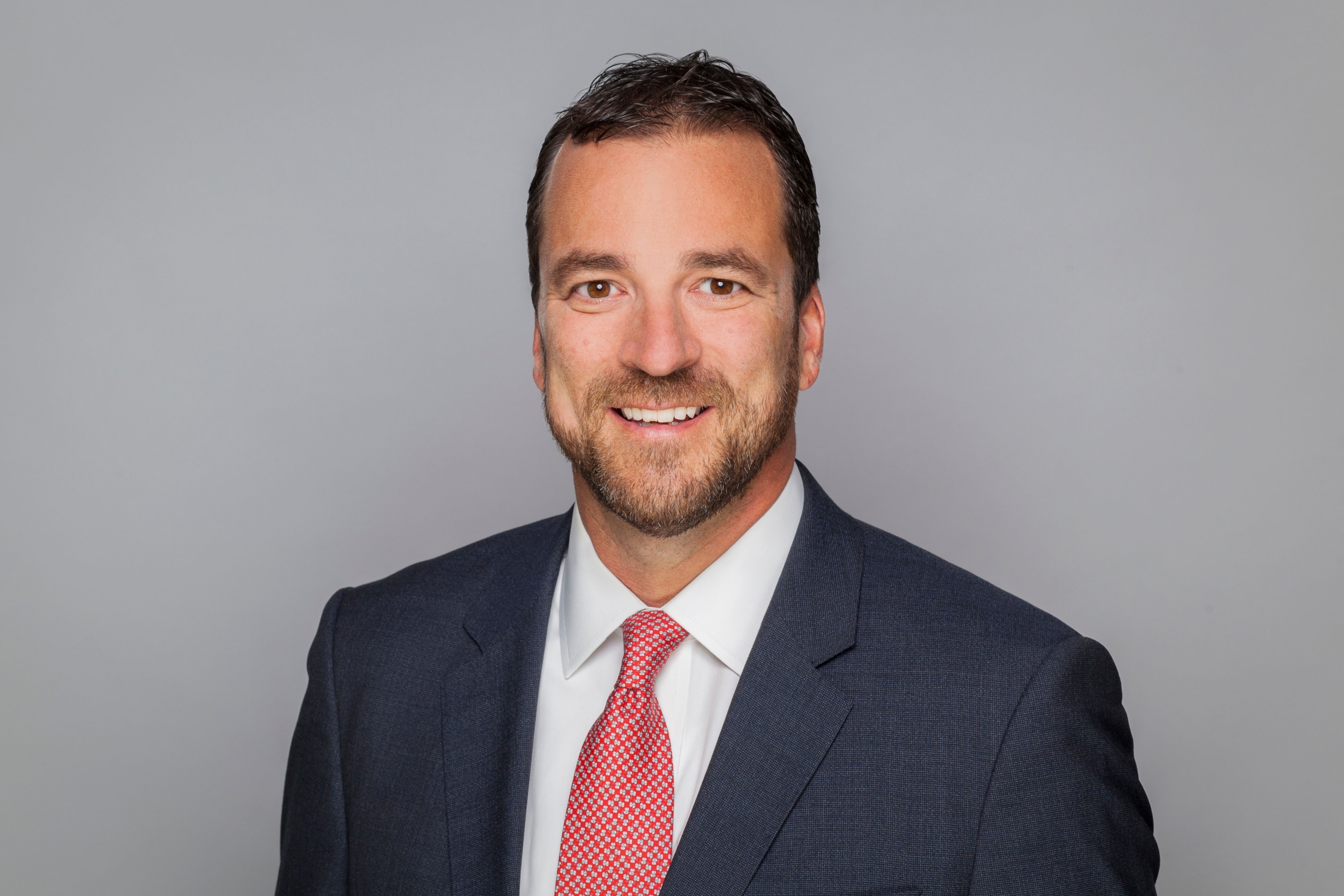 The Nashville Convention & Visitors Corp. has announced a string of new members to its Board of Directors, which includes CAA Sports co-head Howard Nuchow.

Prior to joining CAA in 2007, Nuchow was the first employee of Mandalay Sports Entertainment (MSE), which owns and manages professional sports franchises throughout the country. Nuchow was recognized by Street & Smith’s Sports Business Journal as one of the top 40 sports executives nationwide under the age of 40 in 2003 and 2007, and entered its hall of fame in 2008. He has appeared on the publication’s annual list of the Most Influential Executives in Sports every year since 2008.

Nuchow is on the board of CAA Eleven, a company he helped form in 2012, which manages the broadcasting, sponsorship and licensing rights to the UEFA EURO 2016 and 2020 qualifying competition, the European qualifying competition for the 2018 and 2022 FIFA World Cup, and the 24-team UEFA EURO 2016 and 2020 final tournament, as well as the Nations League on behalf of UEFA.

CAA Sports has topped Forbes’ Most Valuable Agencies list for seven-straight years, with more than $10.6 billion in contract value under management. The company further solidified its dominant position in the international representation of sports talent with the acquisition of Base Soccer Agency in 2019.

“This is an outstanding group of community and business leaders with expertise in the hospitality, finance, health, sports and legal fields, and their guidance will be instrumental as Nashville tourism continues to expand,” Lavender shares. “The hospitality industry is a crucial economic engine that provides vital tax revenue, jobs and economic activity, and its long-term success is important for Nashville and Tennessee.”

The 23-member volunteer board are community and business leaders who represent voices in the Nashville area. The board is charged with directing the organization’s work on behalf of the city, the members of the NCVC and the city’s vibrant hospitality industry.

The NCVC Board of Directors also includes: