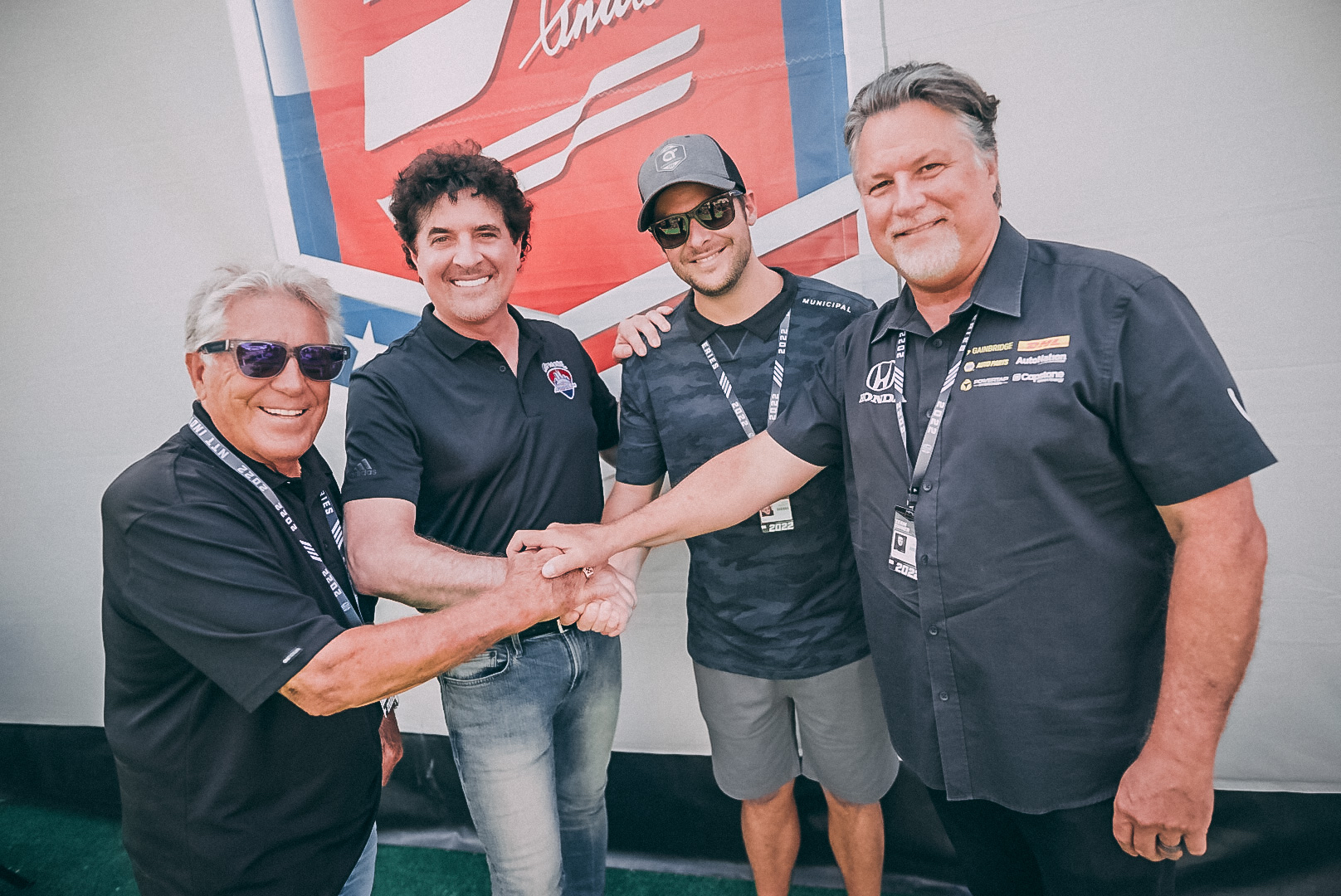 Andretti has been driving in IndyCar for 17 years and has raced in 250 races. In 2006, he was named IndyCar Series Rookie of the Year and Indianapolis 500 Rookie of the Year. This pas year, Andretti won the SRX Series Championship which raced late model cars at short tracks throughout the country, including the Nashville Fairgrounds Speedway.

“I’m grateful to Scott Borchetta for giving me this cool opportunity to try my hand at an Xfinity road course,” Andretti adds. “I have really taken a liking to the stock car experience and look forward to having some fun driving the Big Machine Vodka Spiked Coolers No. 48 Camaro in Charlotte.”

During the 2022 NASCAR Xfinity Series season, Jade Buford, Kaz Garla and Tyler Reddick have all jumped behind the wheel of the Machine Vodka Spiked Coolers No. 48 Chevrolet Camaro. No decision has been made of who will be the full-time driver for the Big Machine Racing car in 2022, Borchetta noted.