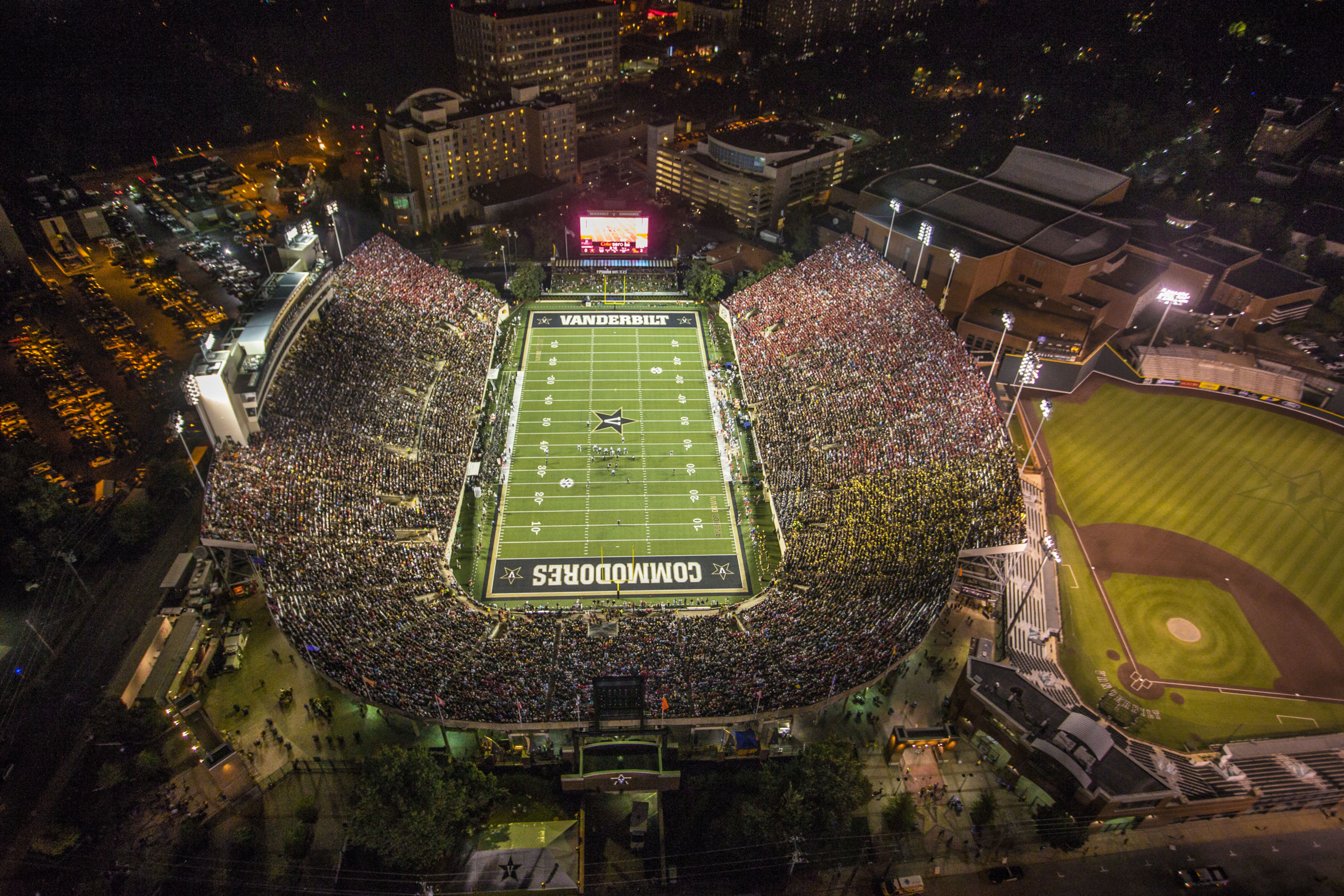 With the college football and soccer seasons just weeks away, Vanderbilt Athletics has announced that Joe Deyo and Dave Joseph will serve as public address announcers for its football, baseball and soccer programs.

Deyo is a veteran announcer with more than nine years and 300 games of public address experience to Vanderbilt Stadium. He has worked with Lipscomb and announced games for the Atlantic Sun Conference basketball tournament, and he was a finalist in the Tennessee Titans public address announcer search in 2021.

The Vanderbilt Athletics public address announcer search was spearheaded by an internal committee. The four-step process began with all applicants submitting recordings, followed by interviews and a second round of recordings. Candidates then went through live auditions followed by a fan vote.