Muszynski just completed one of the most decorated  careers in program history, including being selected to participate in the 2022 NABC Reese’s Division I College All-Star Game and the 2022 Portsmouth Invitational.

The Pickerington, Ohio native was one of only nine players over the last 30 years with at least 1,800 points, 700 rebounds, 250 assists and 200 blocked shots, and joined the likes of Tim Duncan (Wake Forest), David West (Xavier), Nick Collison (Kansas) and John Wallace (Syracuse) to reach the standard. 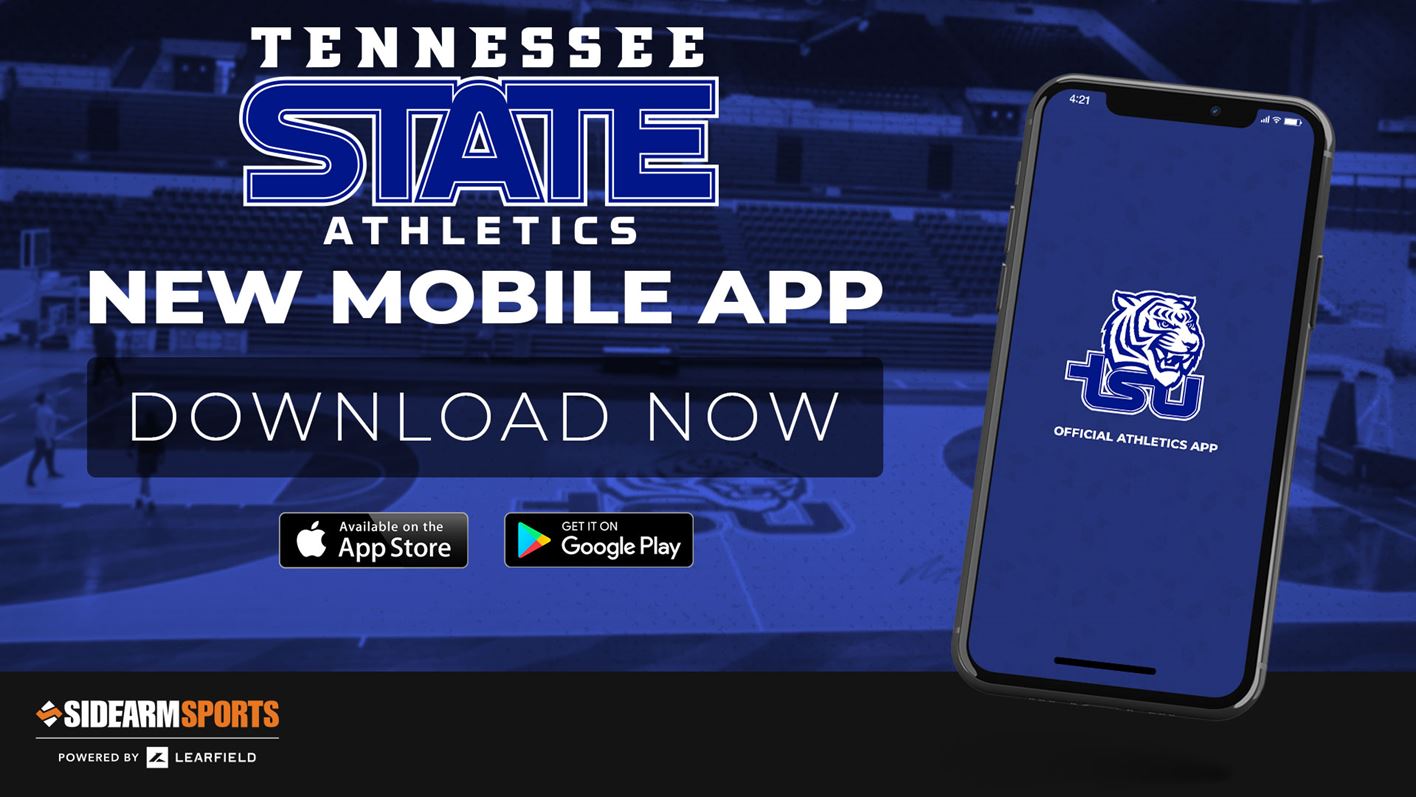 “As a department, we are always looking for new ways to engage our fans and enhance their game day experience, and this app accomplishes both goals,” says Director of Athletics Dr. Mikki Allen. “This digital platform provides an easy and convenient way for our alumni, fans, and supporters to stay up-to-date with the latest news, scores, and original content surrounding their favorite teams.”

Through the app, TSU fans will enjoy a personalized mobile experience with the ability to manage tickets, shop for official merchandise, receive breaking news, and score notifications for the teams they follow. Additionally, it includes links to video and audio streams of live games, in-game stats, and team social media feeds.

Commodores Set to Open Next Season At Globe Life Field 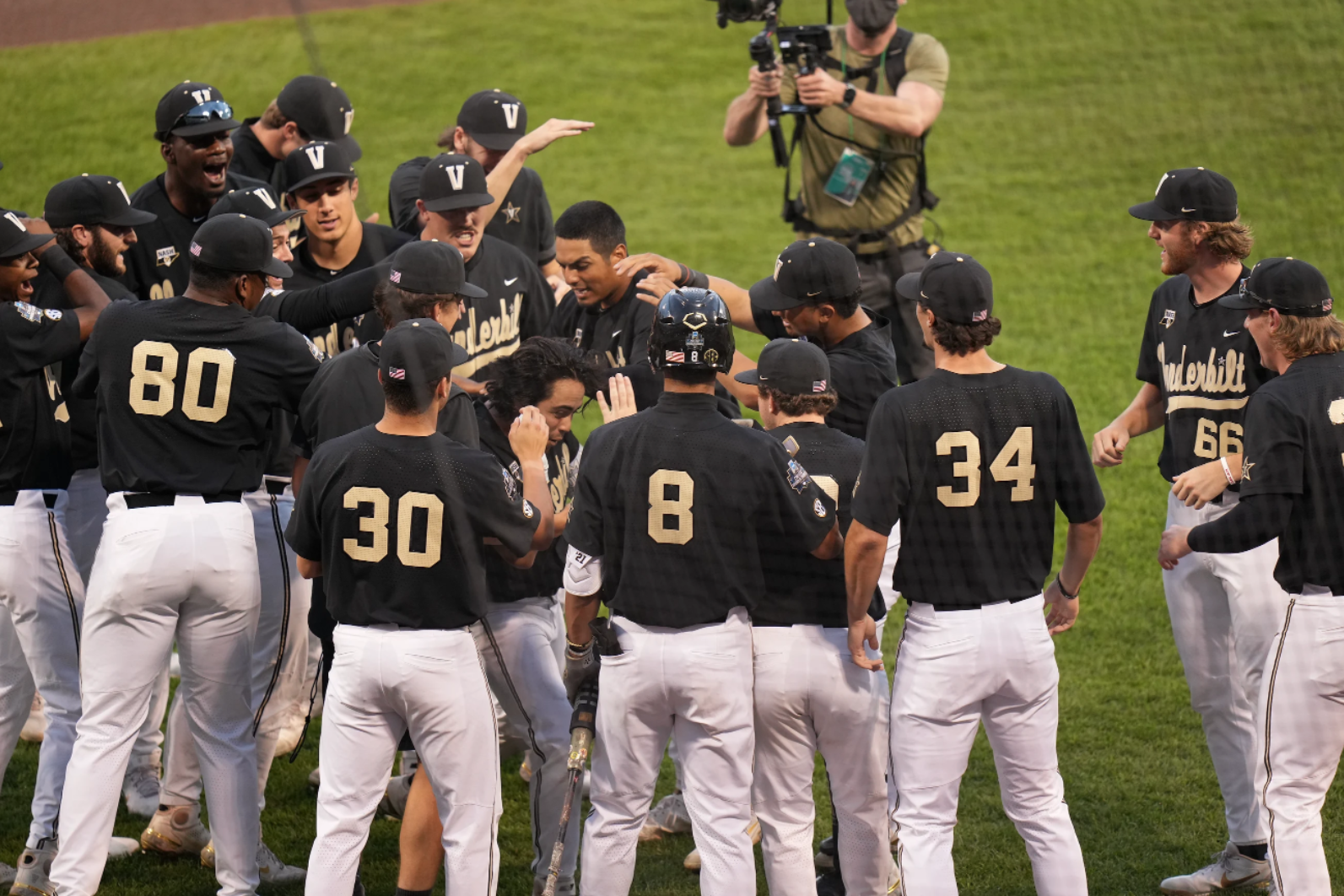 The Vanderbilt baseball team will open the 2023 season in the College Baseball Showdown at Globe Life Field—home of the Texas Rangers.

This will be the Commodores first appearance in the third annual tournament, which is scheduled for Feb. 17–19 and features six of the nation’s top programs. Vanderbilt will be joined by Arkansas, Missouri, Oklahoma State, TCU and Texas. The inaugural tournament in 2021 was one of the highest attended college baseball tournaments in the NCAA.

“It goes without saying that these are privileged opportunities for our players, school and university,” says head coach Tim Corbin. “We are grateful to the Texas Rangers and their ownership for their beautiful facilities and inclusion in this event. With Jack Leiter and Kumar Rocker’s recent addition to this organization, we hope our team can add favorably with our representation in these games.”

Five of the six programs in the 2023 showdown lineup played in the 2022 NCAA Tournament, with the Commodores making their 16th consecutive postseason appearance.