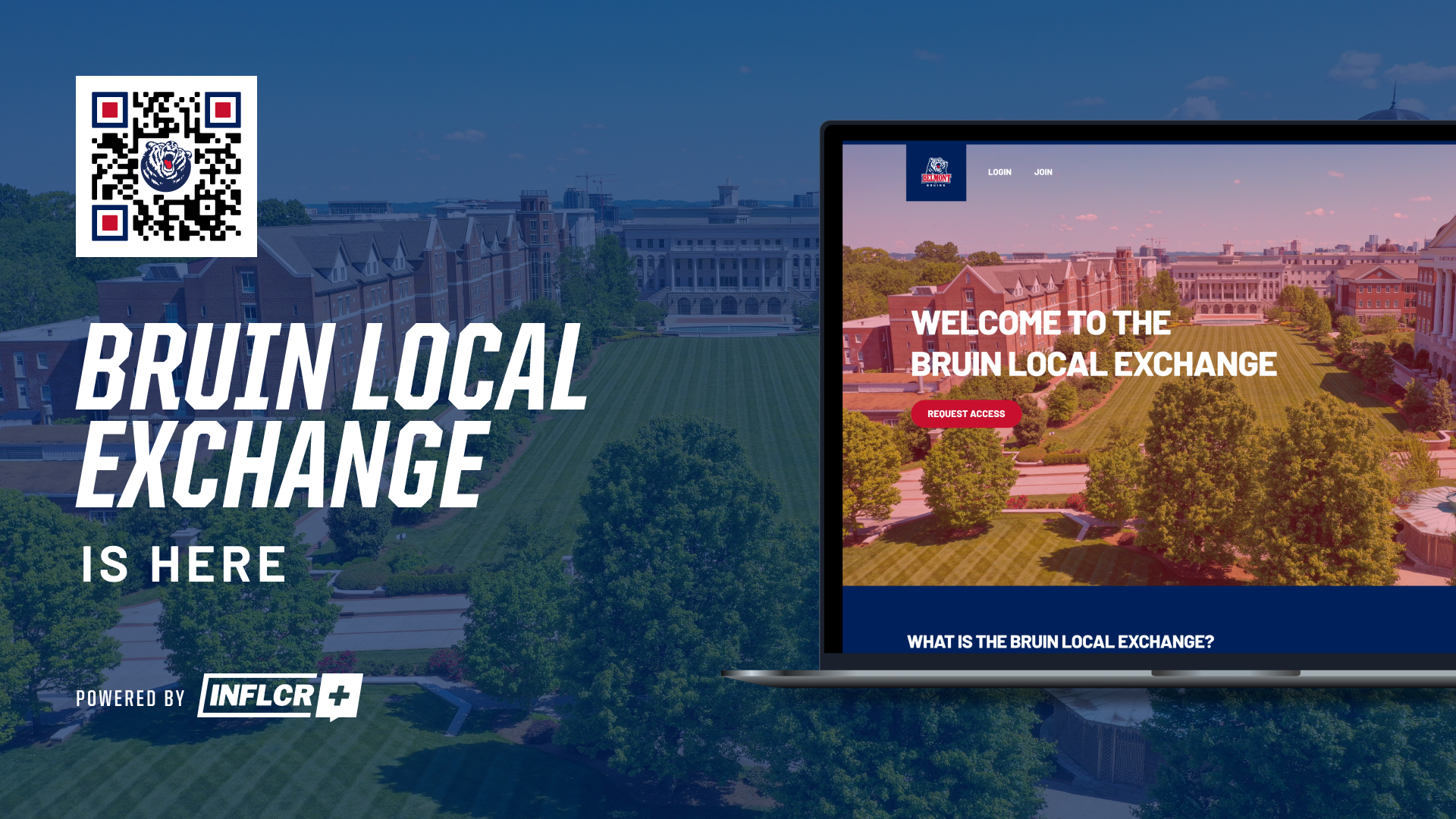 Belmont, in partnership with INFLICR, has launched the Bruin Local Exchange–a platform where local and national businesses can connect and communicate with Belmont student-athletes to build and fulfill Name, Image, & Likeness (NIL) agreements.

“Expanding our partnership with INFLCR reinforces our commitment to Belmont student-athletes within the NIL landscape,” says Belmont University Vice President/Director of Athletics Scott Corley. “INFLCR’s industry-leading technology will benefit our student-athletes while elevating our branding and storytelling efforts as a University.”

INFLCR offers athletic departments a place to send those interested in starting an NIL conversation with student-athletes and allows businesses to access a school-specific directory to filter and contact specific student-athletes by team, sport, and customized options. For student-athletes, all NIL business conversations can live in their INFLCR account with automated payments and streamlined reporting for tax purposes. Belmont student-athletes will also be able to take advantage of INFLCR’s VIP partnerships with companies such as Meta, TikTok, WWE, Campus, DigiSign, Subtext, Mike Slive Foundation and more as part of the INFLCR Global Exchange.

Belmont and INFLCR are also broadening their partnership to include the INFLCR Verified product line for all 17 Belmont NCAA Division I athletic teams. Belmont activated INFLCR for men’s and women’s basketball in 2021-22. 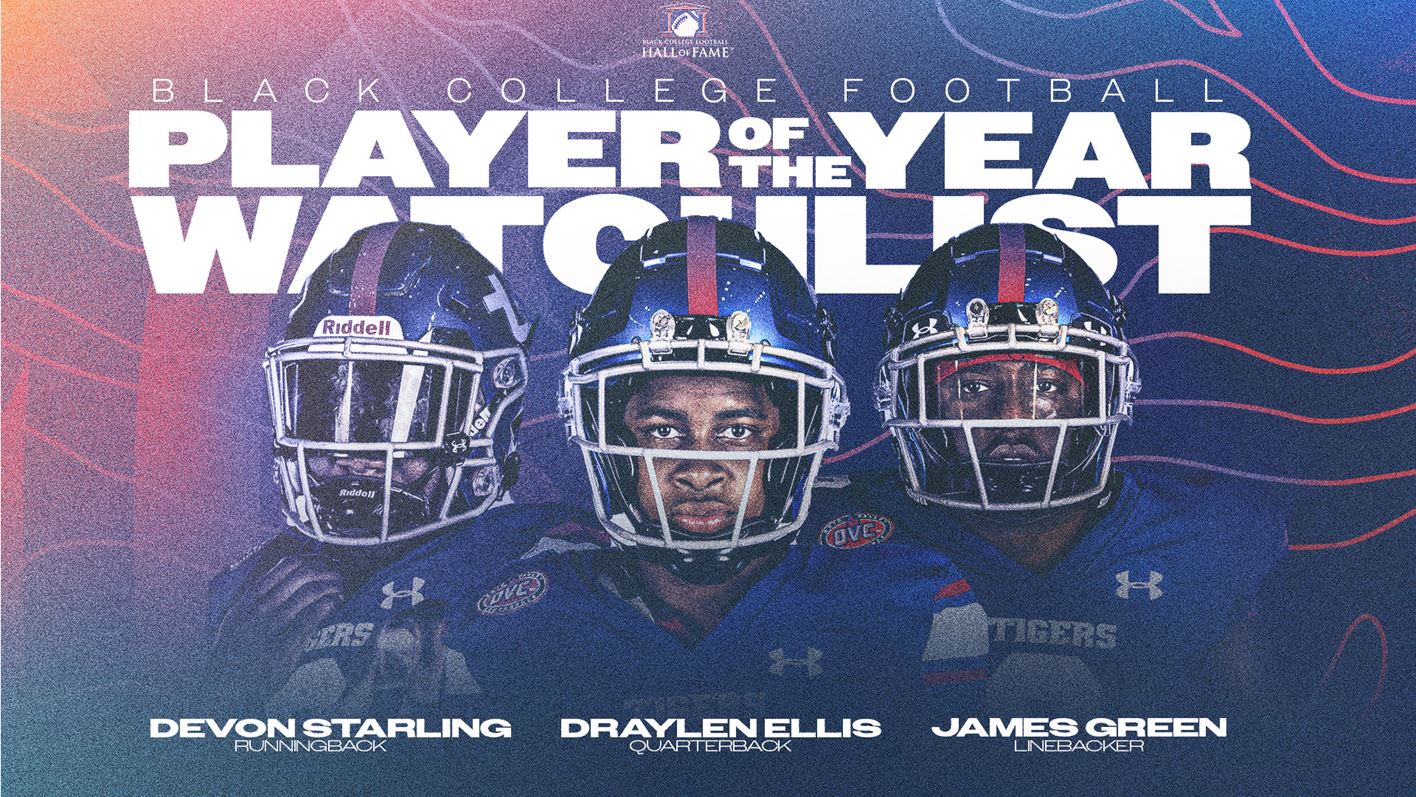 Starling followed his OVC Co-Freshman of the Year honors by earning second-team All-OVC honors.  He was injured in the next-to-last game of the year, which limited him to 15 carries and 39 yards over the final two games, but still finished the year ranked 45th nationally with 800 total rushing yards and three touchdowns. Starling also caught 37 passes (for 312 yards) which was the most on the team, fifth most among all players in the OVC, and tied for 1st among all running backs. Against OVC champion UT Martin, he rushed for 78 yards and a touchdown and caught 12 passes for 117 yards; the 12 receptions was the most of any FCS running back in a game this season.

Green led the TSU defense with 77 total tackles (41 solo and 36 assists). He also had one sack, one interception (at Eastern Illinois), and one forced fumble/fumble recovery at Mississippi State. For his efforts at Eastern Illinois, Green was named the OVC Co-Defensive Player of the Week. His INT against the Panthers moved TSU to the two-yard line—a return of 47 yards—which set up the first score of the contest. 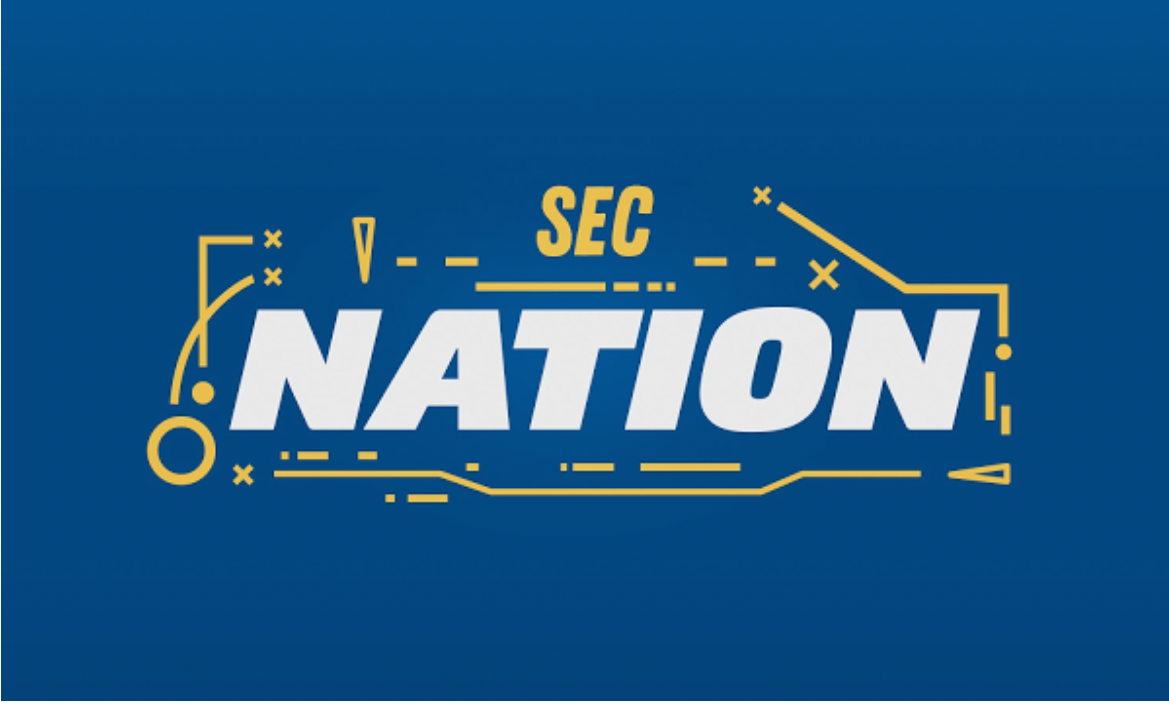 SEC Network’s SEC Nation presented by Johnsonville will broadcast from the Vanderbilt campus on Sept. 10 in advance of the football team’s home game against Wake Forest.

This is the show’s first return to Nashville since the start of the 2019 season, when it was on campus for the Vanderbilt-Georgia game.