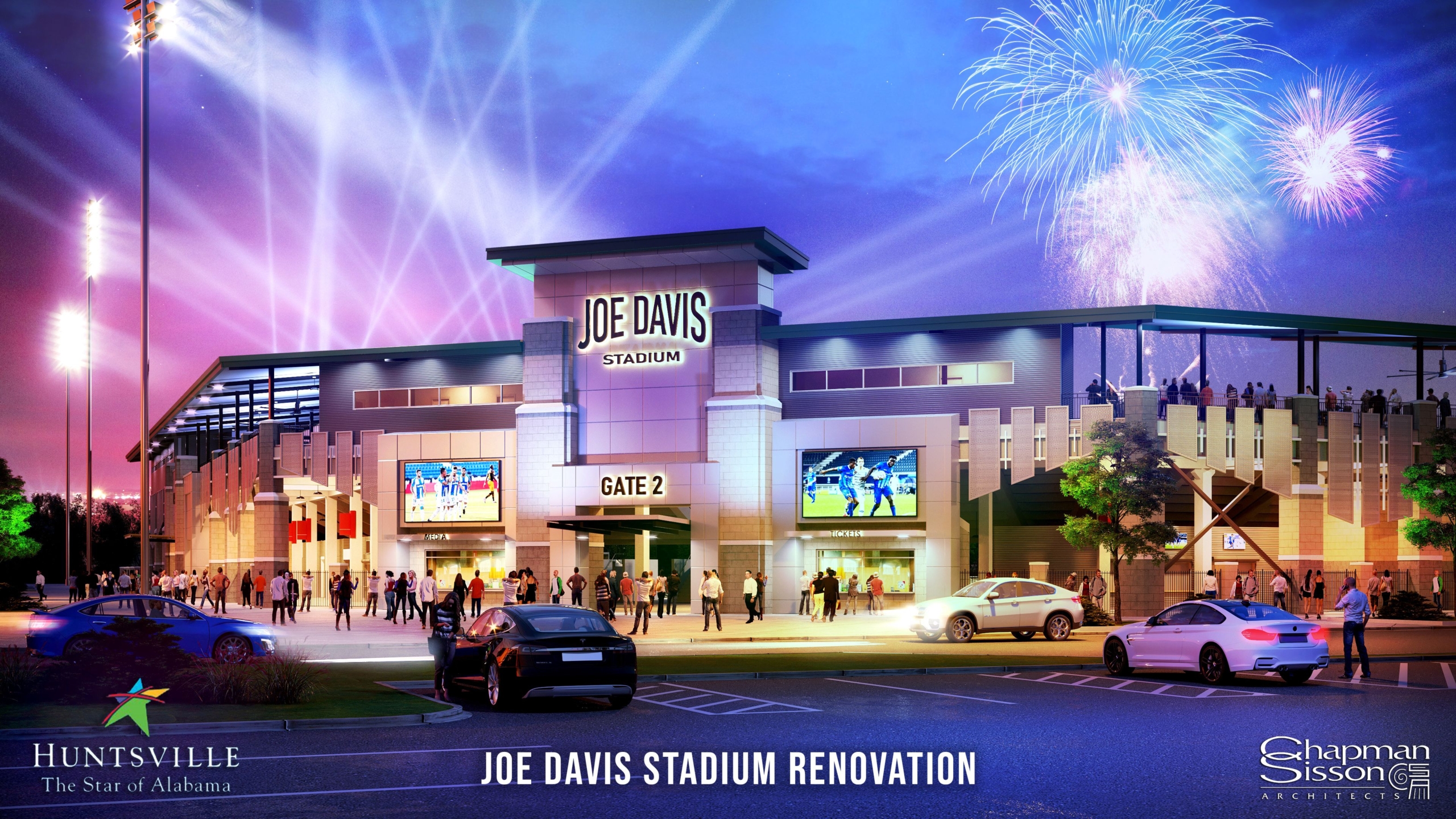 Nashville Soccer Club has announced the launch of their MLS NEXT Pro team in Huntsville, Ala. which will debut in 2023, playing at Joe Davis Stadium.

“When we started building our MLS team in Nashville, we talked a lot about the key ingredients that made Nashville a perfect soccer city: great energy, strong business community and a real civic pride,” says Nashville SC CEO Ian Ayre. “It’s quite obvious in spending time in Huntsville that the same raw ingredients exist here. We could not be more excited about bringing our MLS NEXT Pro team to Huntsville and the amazing stadium project. There will be a lot of heavy lifting to make it all happen, but with lots of experience and a strong local partnership we are in the best possible position to make this project a huge success.” 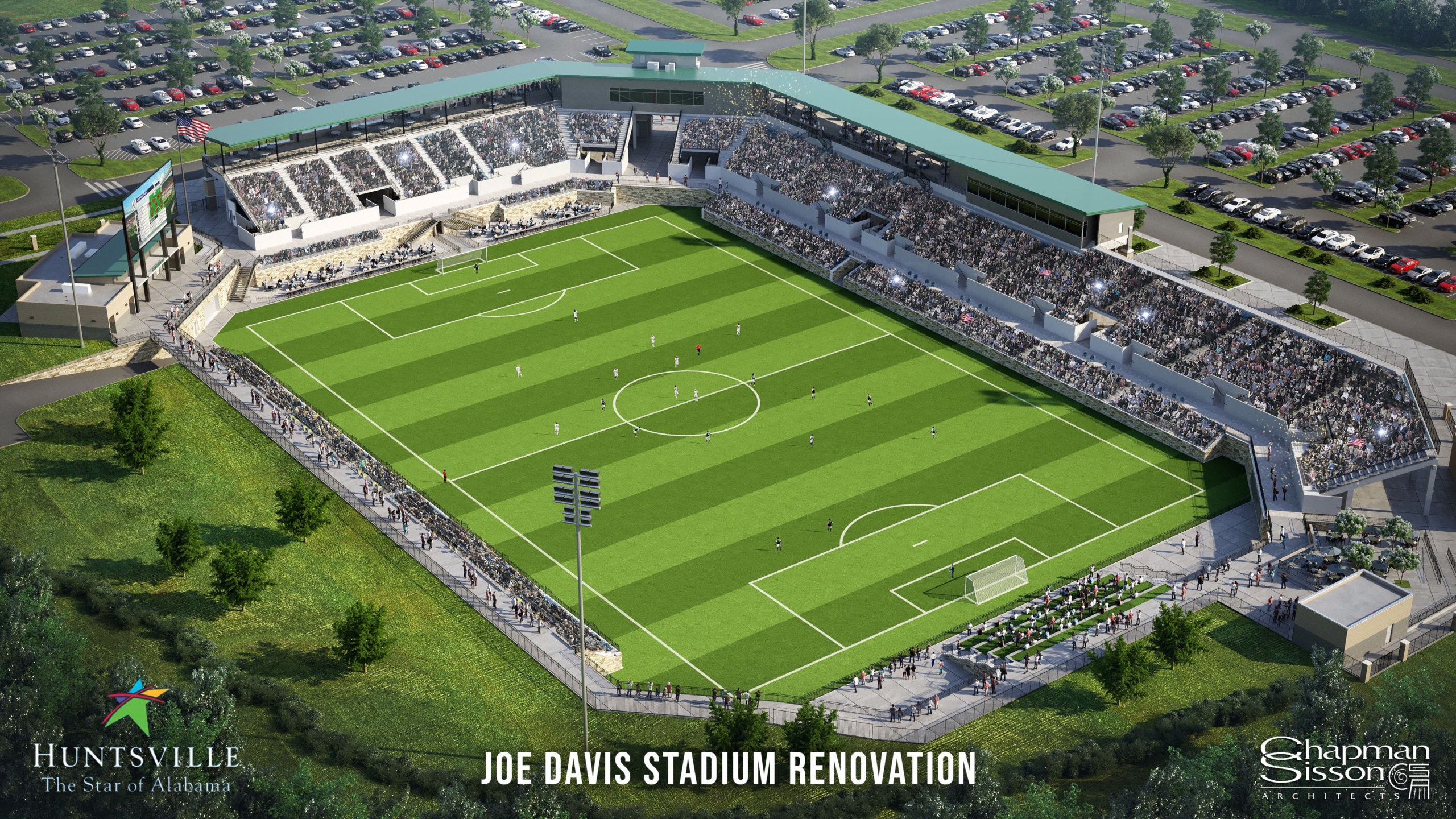 In partnership with the City of Huntsville, Nashville SC’s MLS NEXT Pro team will bring professional soccer closer to fans and supporters in north Alabama. The team will make Joe Davis Stadium its home once its renovation is complete in May 2023. When it opens, the 6,000-seat facility will have additional spaces to accommodate groups for its various events. In addition to soccer, its multi-use fields will be available for football, ultimate frisbee, rugby, lacrosse, and other non-sporting events.

“Soccer has consistently been one of the most popular and fastest growing sports in our region,” says City of Huntsville Mayor Tommy Battle. “When the city decided to renovate Joe Davis Stadium and convert its playing field to multi-use fields, we hoped pro soccer would find a way here. Today, we are proud to deliver this exciting sports amenity to our community.” 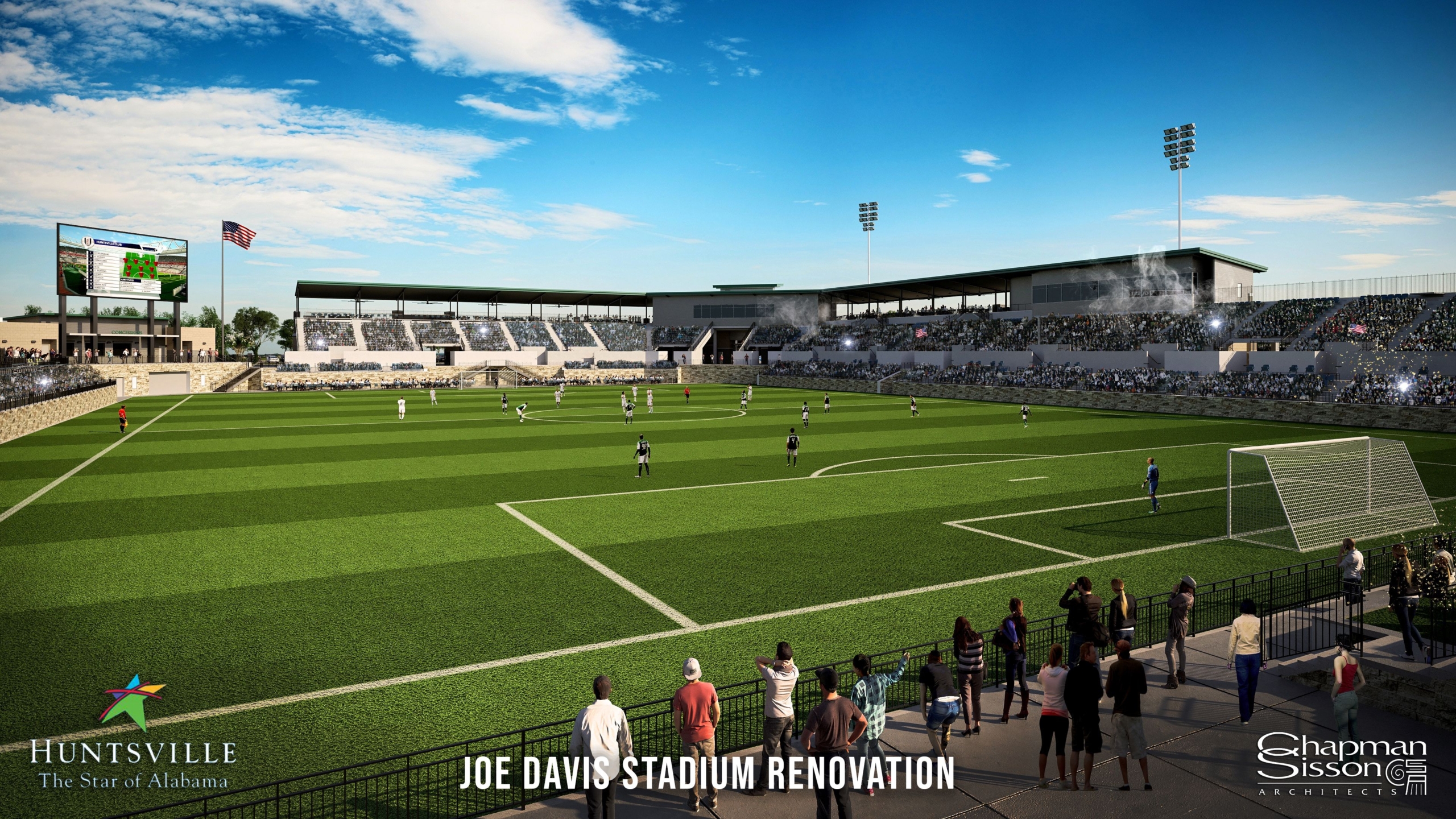 MLS NEXT Pro, whose inaugural season began in March with participation from 21 clubs, is a new professional men’s soccer league committed to driving a new era of North American soccer by offering opportunities to players, coaches, referees and sports business professionals. The new league completes the integrated player pathway from MLS NEXT through to MLS first teams and allows young players and experienced professionals the opportunity to develop and showcase their talents while competing for an MLS NEXT Pro championship.

“When we launched MLS NEXT Pro, our goal was to bring soccer to new communities and fanbases, and we are thrilled to do that in Huntsville,” says Charles Altchek, President of MLS NEXT Pro. “Having spent time in the city with Mayor Battle and his team, I have seen first-hand the energy and innovation that is driving the city forward. Looking ahead to 2023, we are excited to partner with the city of Huntsville and Nashville Soccer Club to deliver professional soccer to north Alabama and its fans.”

Nashville SC and the city of Huntsville will be announcing more information regarding the team’s identity, brand and schedule in the coming months.