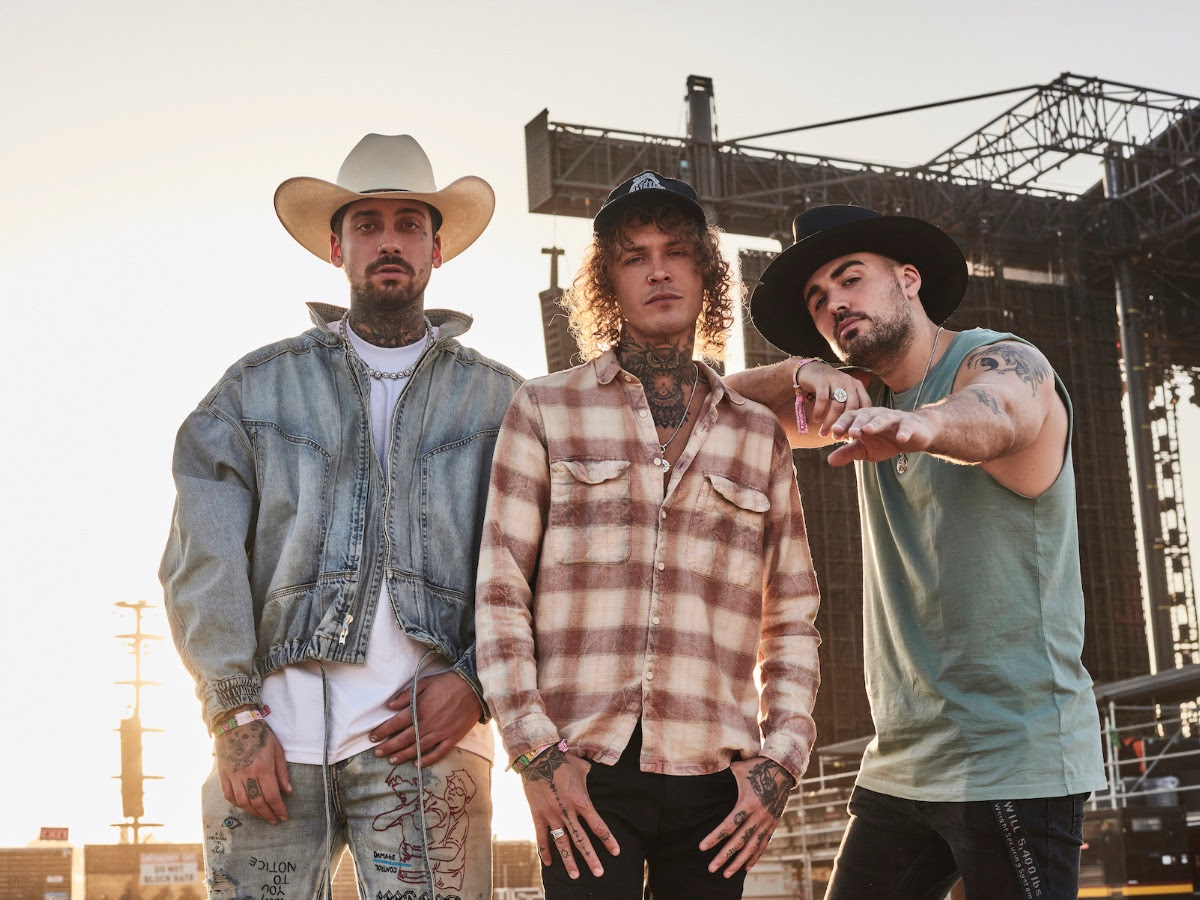 The lineup on the Nissan Stadium campus will satisfy the diverse appetite of music fans with even more off-track entertainment. Admission to each evening’s marquee concert is included in the same-day race ticket in any price range.

Cheat Codes’ total stream tally eclipses six billion plays with a diverse discography, including the Platinum pop radio top five “No Promises” (feat. Demi Lovato), the Gold-certified “Feels Great” (feat. Fetty Wap & CVBZ) and Gold breakout “Sex” with Kriss Kross Amsterdam. On the international front, “Only You” (feat. Little Mix) soared to No. 1 on pop radio in the UK while the band received dozens of Platinum certifications in 20 countries.

Since 2011, DJ Hish has been writing songs and playing at some of the biggest events in Music City. The songwriter turned artist-producer quickly began to make a name for himself with his electro-infused spin on country music. He has toured with Brantley Gilbert, Chase Bryant and Dustin Lynch, among others, and has performed at some of country music’s most notable festivals. Hish is currently a resident DJ at prominent Nashville venues while continuing to play festivals around the globe.

Hish will open for McGraw on the ZYN Main Stage on Saturday, Aug. 6, beginning at 8:10 p.m. The ZYN Main Stage is adjacent to Cumberland Park between the Korean War Veterans Memorial Bridge and the pedestrian bridge.