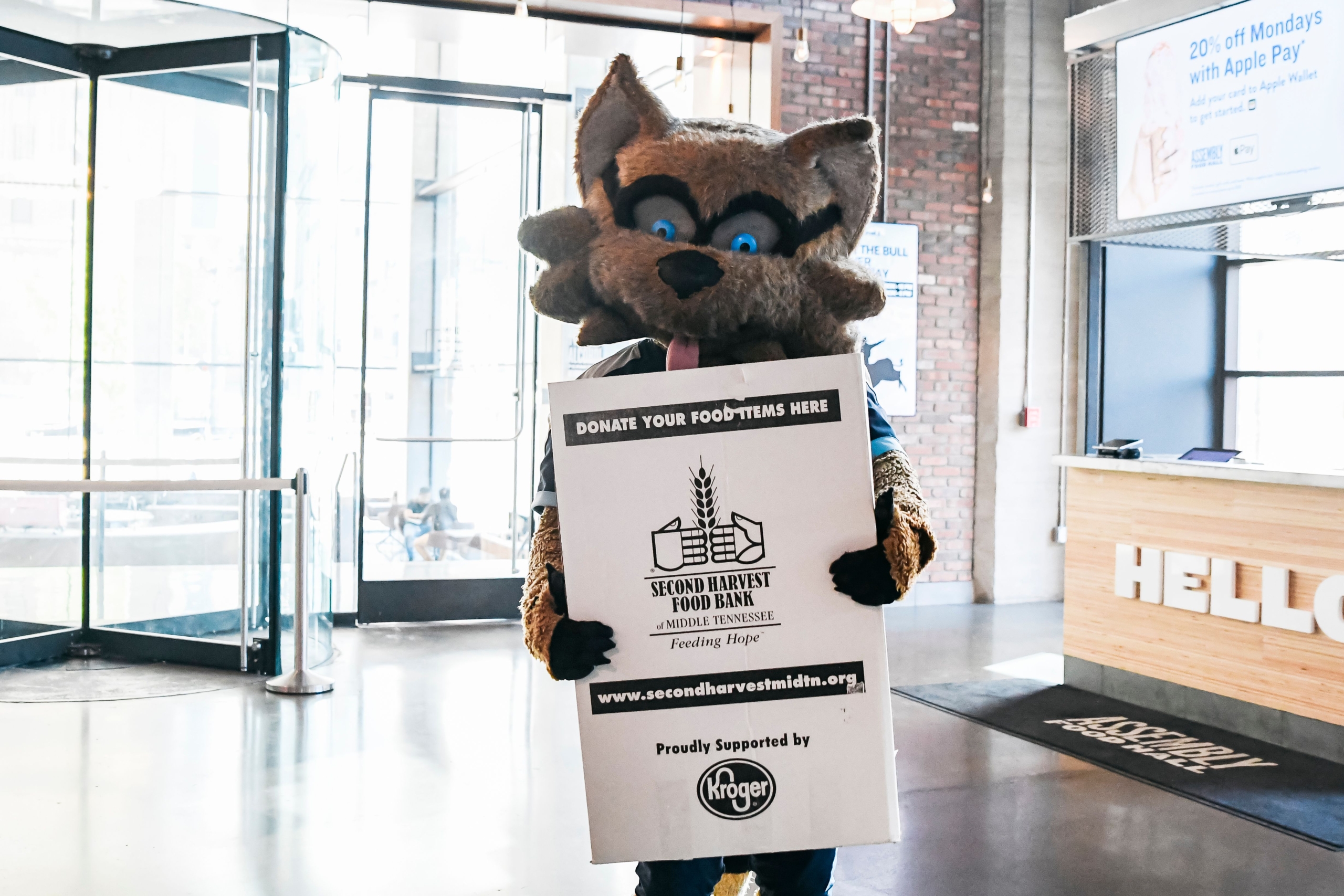 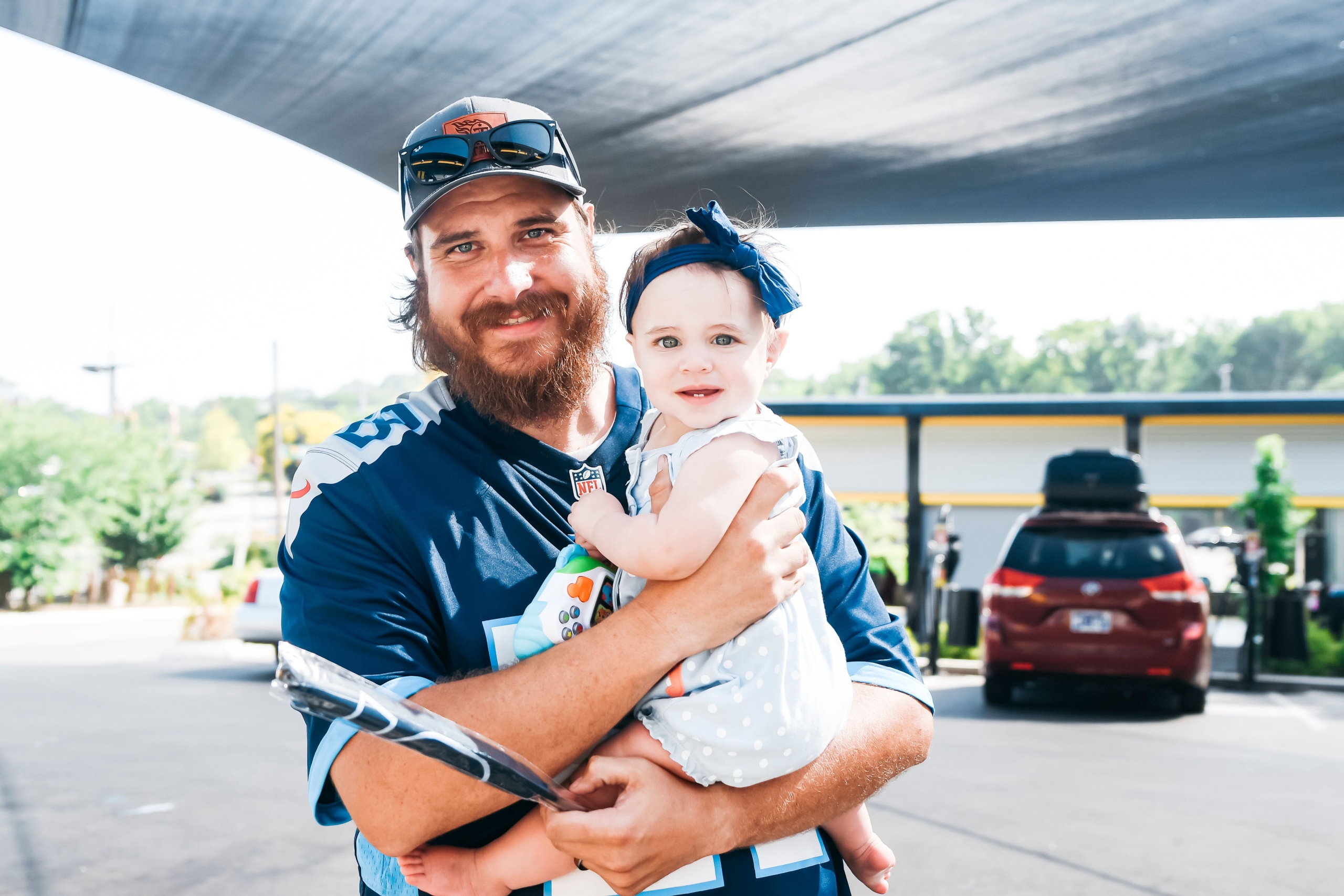 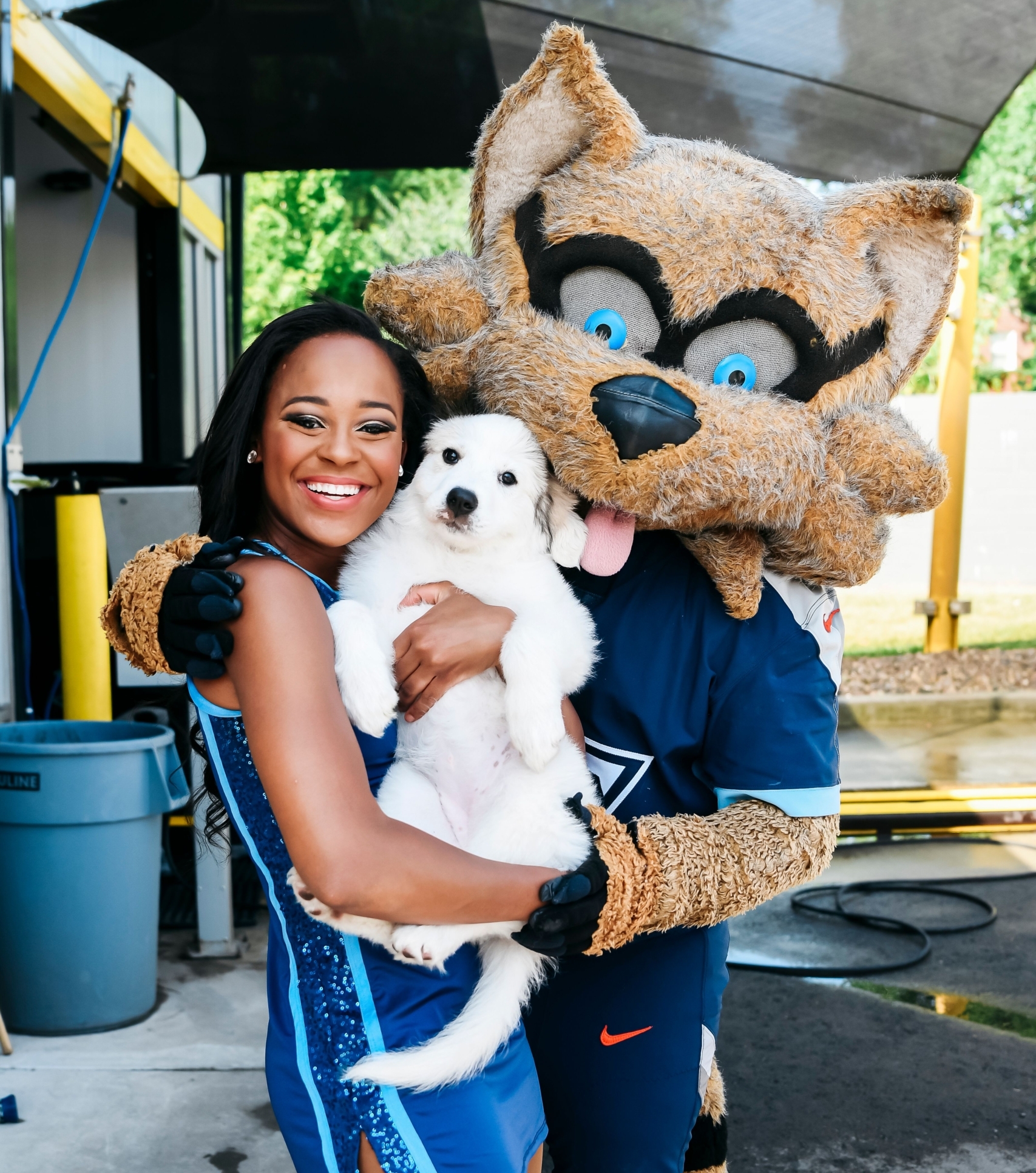 The day wrapped-up with a Titans pop-up store on the second floor of Fifth + Broadway. The store featured a retail area with 615 t-shirts, screen printing and giveaways, as well as $6.15 happy hour specials in the adjoining food hall.

Titans mascot T-Rac and Titans cheerleaders visited all six locations on June 15 to collect the donations, bringing giveaways and prize packs throughout the day.

A special collection of Titans 615 clothing is now available at the Titans Pro Shop in-store and online. A portion of proceeds from all t-shirts sold will be donated to the Titans Foundation, which supports communities throughout the state.