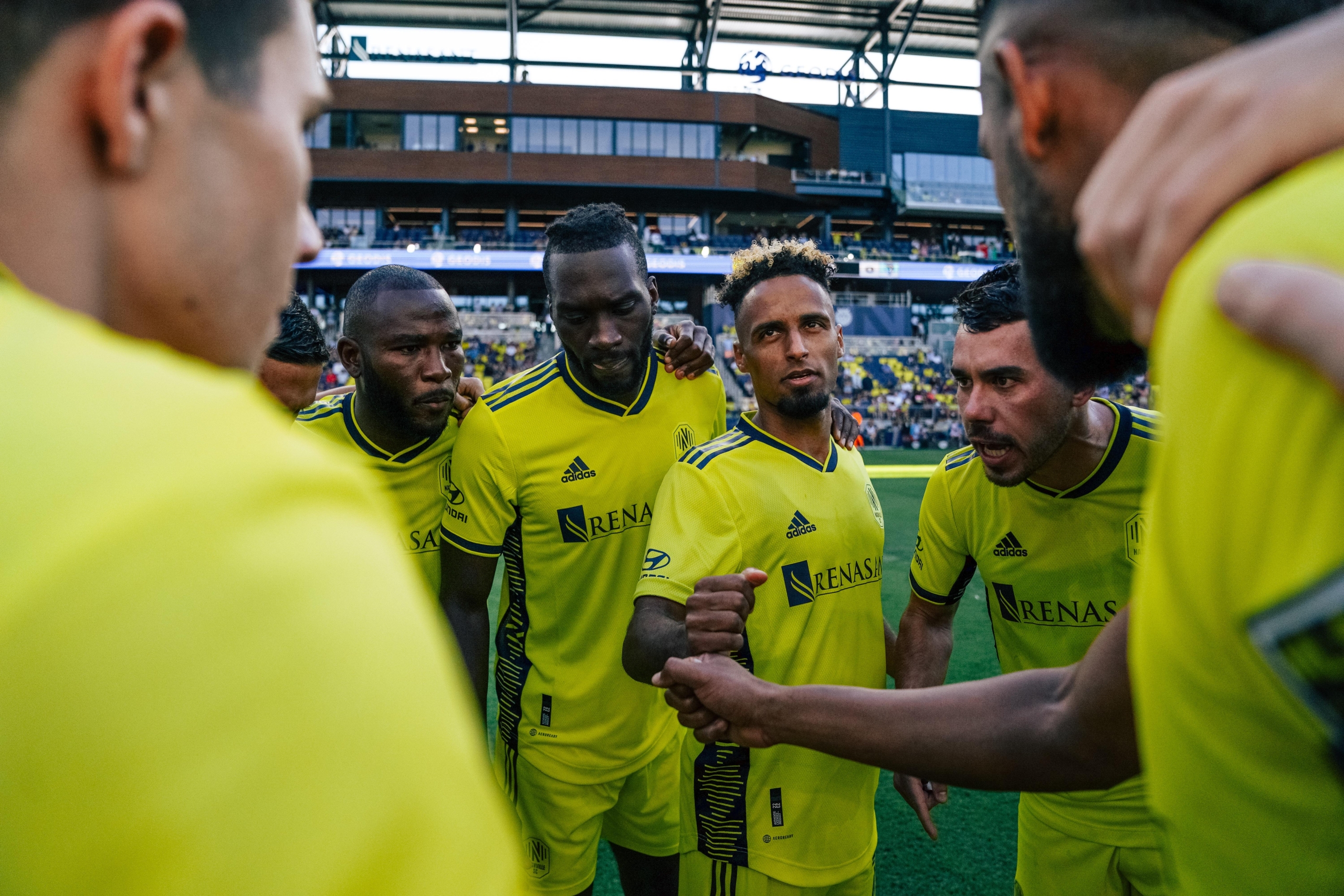 After going unbeaten at home for 22-straight MLS matches, Nashville SC suffered its first home loss to Kansas City who won 2-1 in one of the poorest performances the Boys in Gold have had all season.

Nashville has only picked up one point in the last two weeks with back-to-back home games against the two worst teams in the league in San Jose and Sporting KC. Both poor performances from NSC have pushed them to sixth place in the conference, just three points ahead of the Seattle Sounders and the Vancouver Whitecaps.

“Obviously [we’re] really frustrated and disappointed,” said head coach Gary Smith in a postgame press conference. “Deep down inside you always feel that this day will come. You hope it’s going to go on a tad longer, given the way we’ve been able to play here and perform at home. [We’re] just real disappointed in the way the game unfolded.” 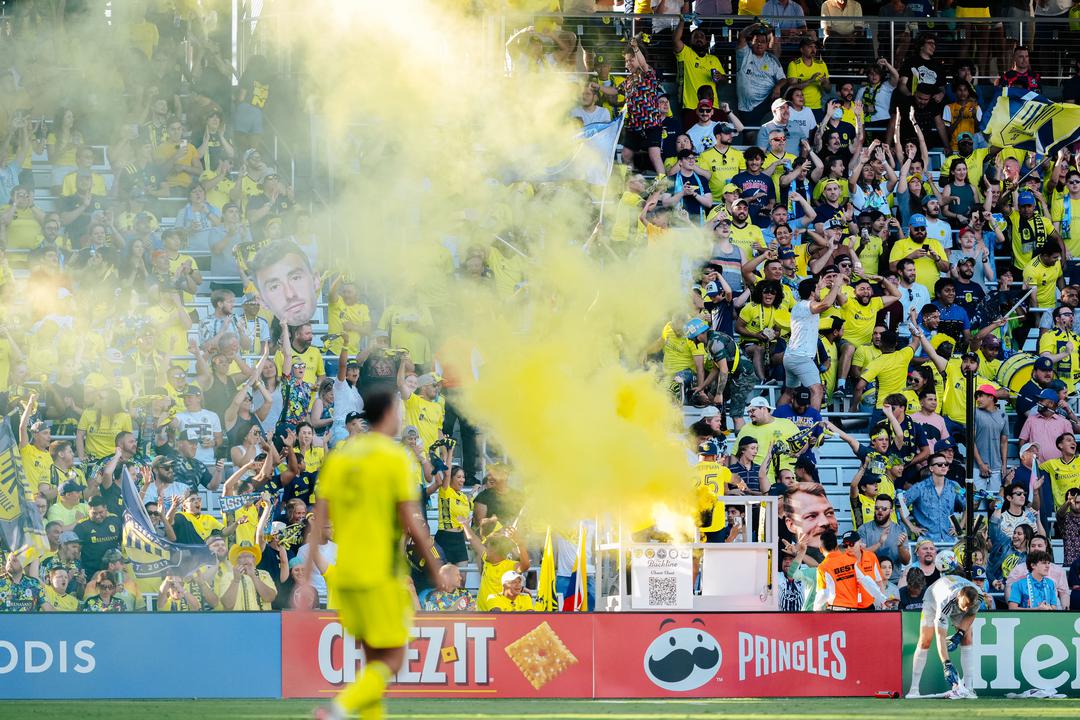 The Boys in Gold were unable to make many opportunities out of the midfield, failing to create anything offensively in the first half. The lack of creativity allowed Kansas City to set up a free kick outside of the penalty box where Felipe Hernández scored, getting the ball just by Joe Willis in the 41st minute.

Maybe adjustments were needed in the first half, but any momentum that was to be created was stifled after KC scored in the 50th minute to go up 2-0. Nashville would play catch-up for the remainder of the game.

“I’ve got to shoulder some of the blame here,” said Smith. “We played with three, what we would class, genuine midfield players. My mindset was to try and control that midfield area and get our wingbacks in more aggressive positions. And quite honestly, we just weren’t able, in possession, to be effective enough to manage the ball well and move it sharply enough.”

He continued,  “That ultimately set the scene for what we saw in the first period. I think the inclusion of Aké [Loba] in the second period helped galvanize a more purposeful approach, but there were definitely some dings over the last two games that we need to look back at and digest probably a little bit deeper, certainly the footage of this one. It’ll be a lot clearer in my mind as to some of the steps we need moving forward to get back to that type of form that has given us a lot of joy.” 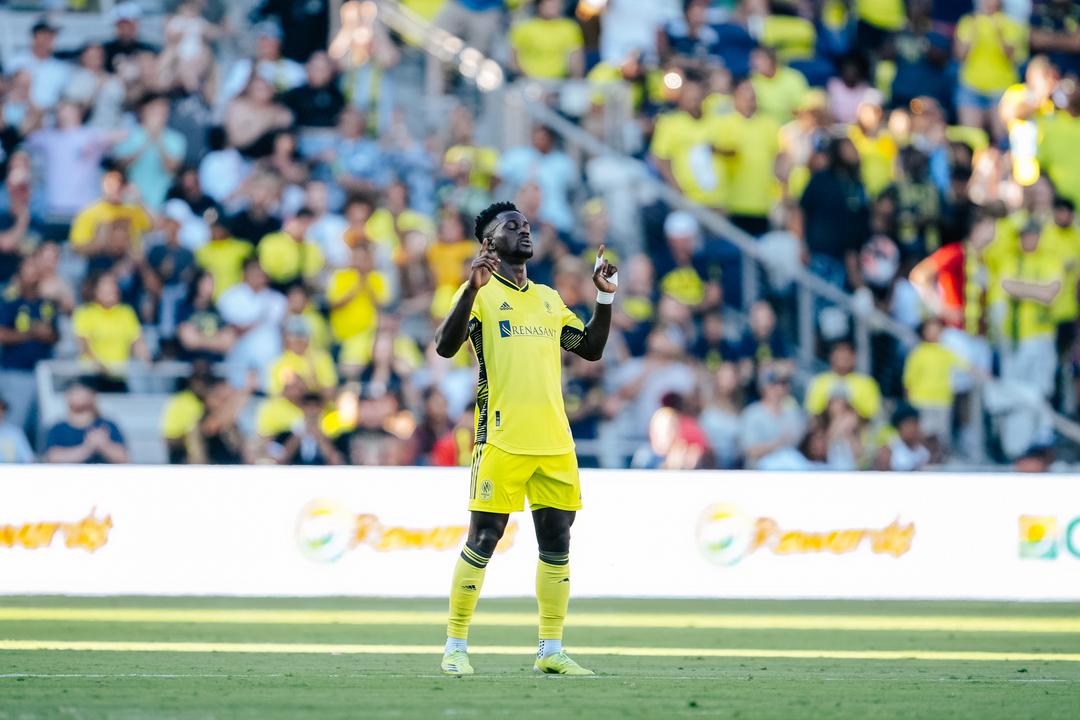 Nashville got on the board in the 63rd minute on a Loba goal, his first at GEODIS Park.

It was a highly contentious game with physical play, as well as some controversial calls which included a penalty on Kansas City that was later called back due to Nashville being offside. NSC had four offside calls, one of which was called by the penalty and one that would’ve resulted in an equalizing goal in the 85th minute.

Nashville heads to the nations capital to face D.C. United on Saturday, June 25 before returning home for the Fourth of July Weekend to play the Portland Timers on Sunday, July 3.

Both teams are currently in the bottom of the standings.