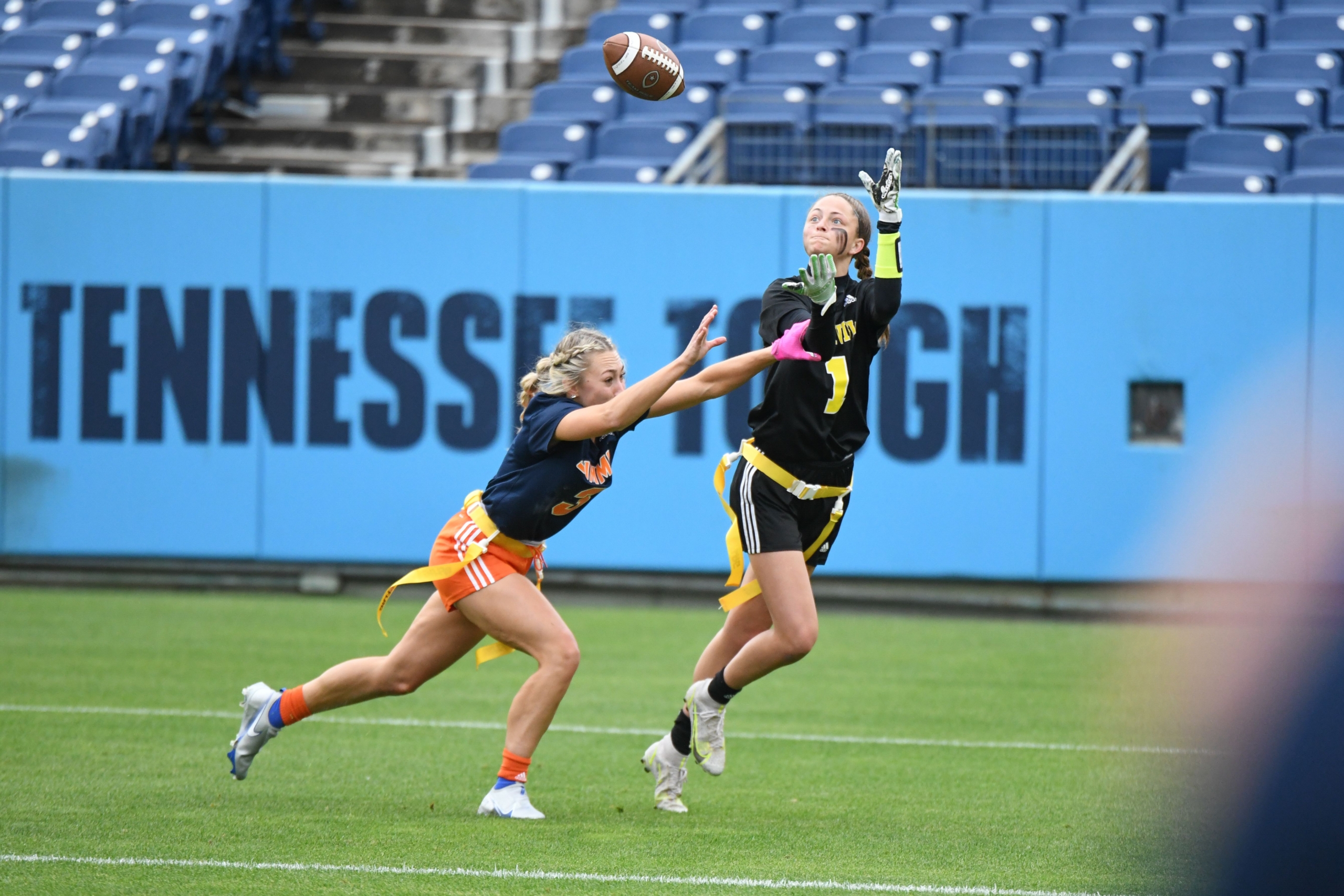 Metro Nashville Public Schools (MNPS) are partnering with the Tennessee Titans to bring Girls Flag Football to the high school level in Nashville and Davidson County.

The MNPS league will begin in spring 2023 and feature 15 schools in its first year. Participating schools and the schedule structure for the season will be announced at a later time.

This past year, Williamson County debuted a girls flag football league at the club level, which saw nine different programs and over a hundred girls play a full season as well as a weekend tournament hosted at Nissan Stadium. 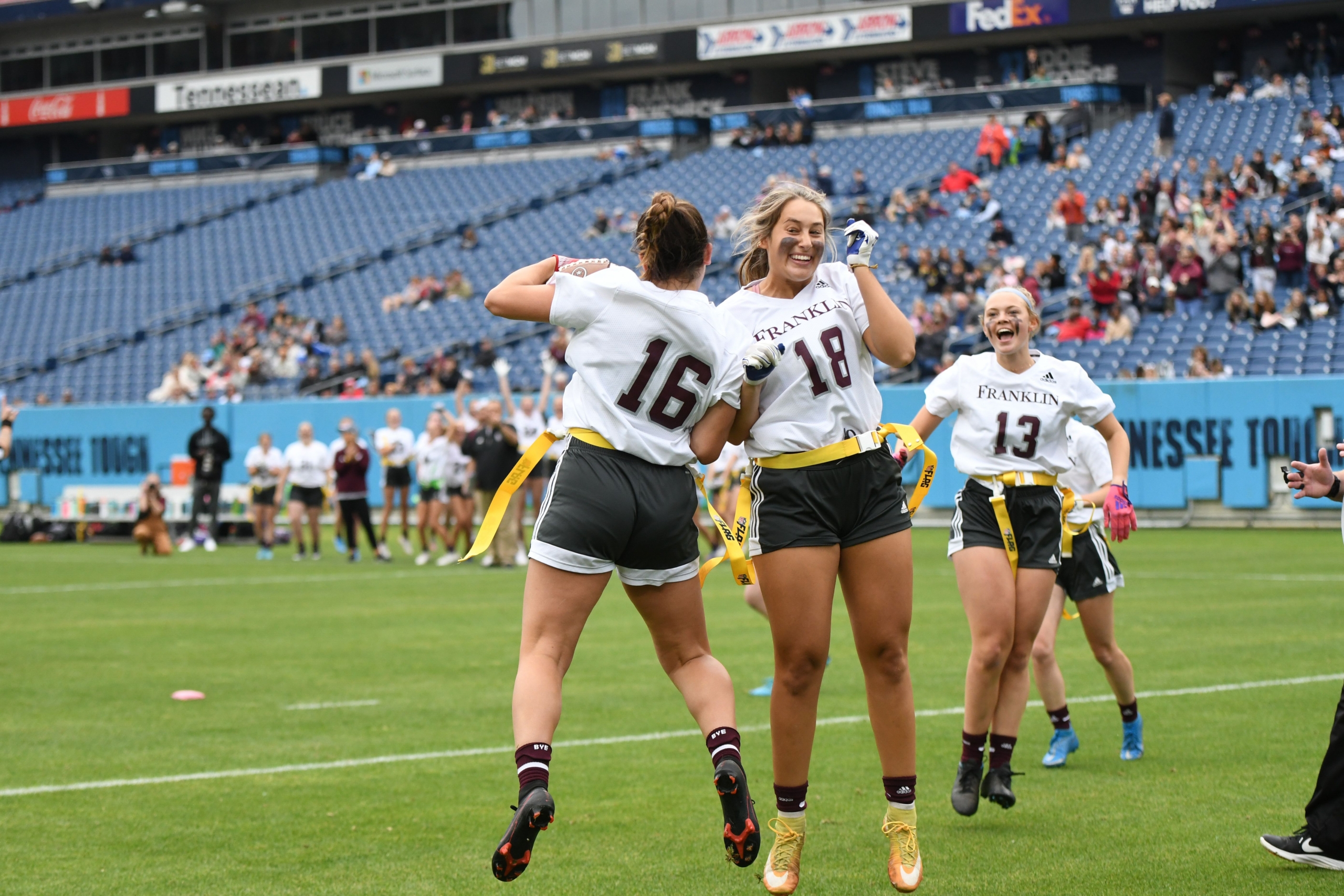 “Women make up approximately half of the Titans’ and NFL’s fan base, and it’s clear from our experience in Williamson County that young women in Tennessee are craving more ways to get engaged in the sport,” says Kate Guerra, Titans Vice President of Marketing and Communications. “Throughout the NFL, we’re seeing more women working in football operations and front office roles than ever before, and it’s very possible we’re fostering the next generation right here in our backyard. We couldn’t be more thrilled to expand this league to MNPS and look forward to seeing the students out on the field.”

MNPS and the Titans will collaborate with the Tennessee Secondary School Athletic Association (TSSAA) on the league as it continues to evaluate the potential to officially sanction the sport in Tennessee. TSSAA will advise in the area of game officials, championship planning, tournament format, rules interpretations, and any other areas that may be helpful in setting a framework for Girls’ Flag Football to grow in Tennessee. 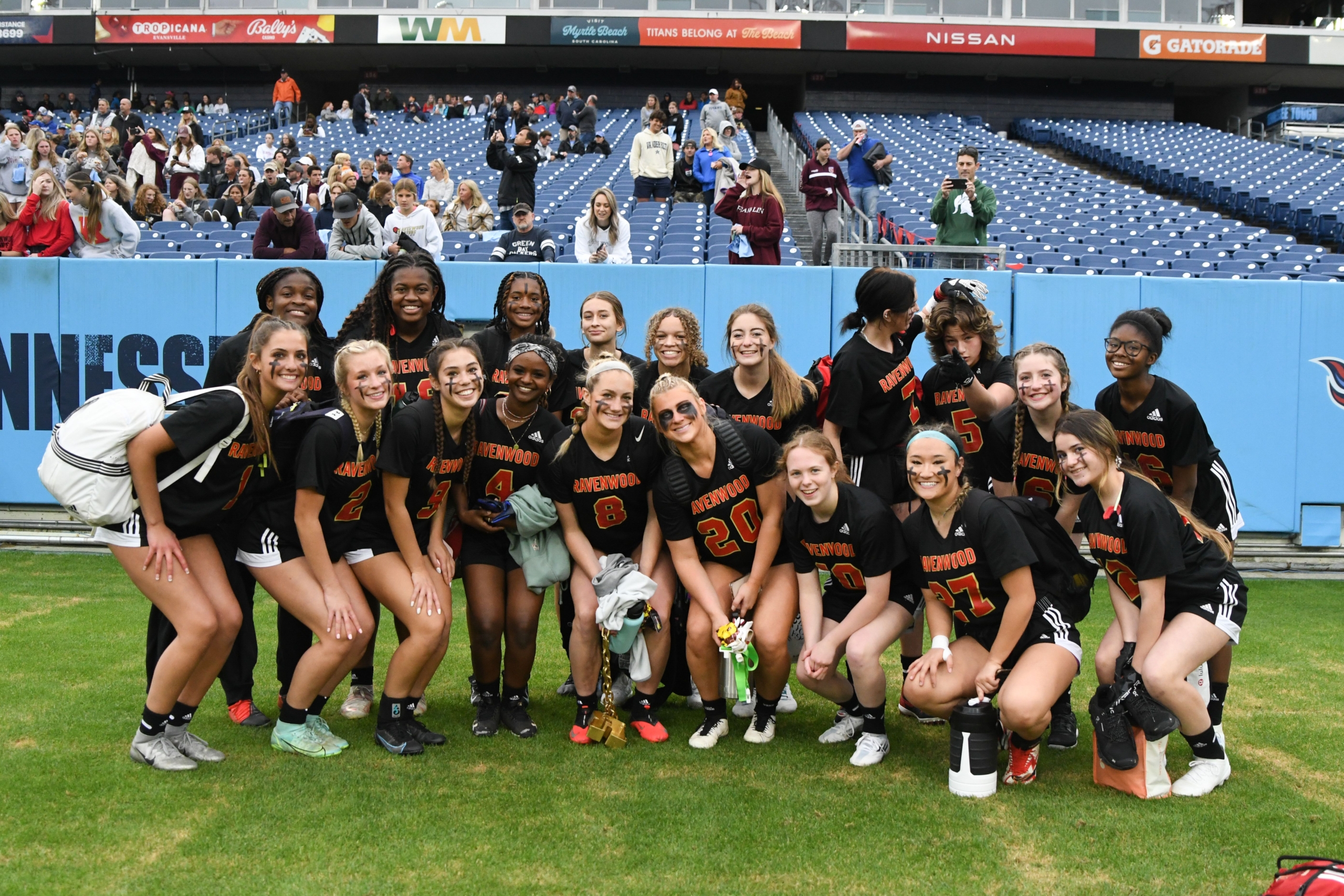 NFL FLAG, which has led efforts to expand women’s flag football across the U.S. at the youth, high school and collegiate levels, will also partner with the program to provide training and guidance.

“We couldn’t wait to partner with the Tennessee Titans to bring girls flag football to Metro,” says Mark North, Athletics Director for MNPS High Schools. “We are proud of our student-athletes and the tremendous amount of talent in our school district, and we can’t wait to offer young women a new avenue to engage with football and utilize their athletic abilities. A huge thanks to the Titans organization for making this a reality.”

In spring 2022, the Titans worked with the Williamson County Sports Conference to establish the state’s first-ever interscholastic girls flag football league in Williamson County’s nine public schools. The inaugural season ran from March to May 2022, with Ravenwood High School earning the league championship. The WCS league will continue in 2023.