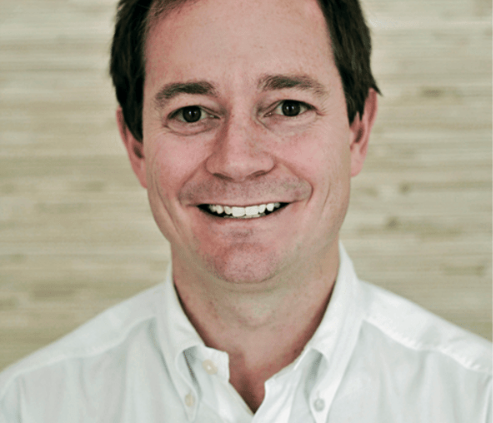 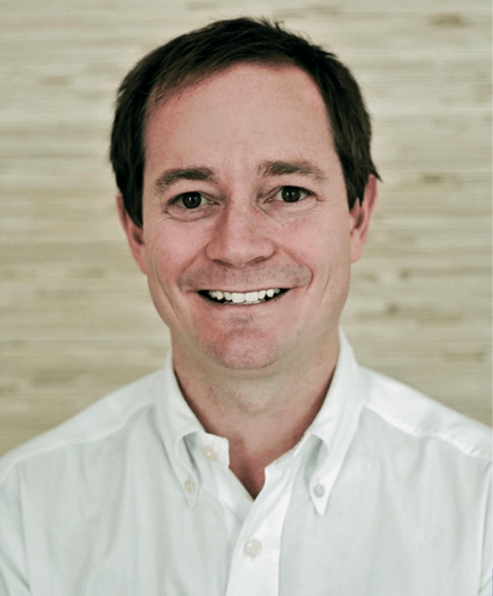 Nashville Soccer Club’s Chief Revenue Officer, Will Alexander, has stepped down from his role with the team to return to Hall Capital where he will serve as Chief Investment Officer, the club announced on Tuesday (June 14) morning.

Alexander was an initial architect of Nashville’s MLS expansion bid and was instrumental in helping grow the movement to bring professional soccer to Music City. He was the co-founder of the MLS2Nashville Committee and was key in bringing together the ownership group.

He will remain a minority owner moving forward.

“It’s bittersweet to see Will leave us, but he is certainly leaving the club in an excellent position,” says Nashville SC Owner John Ingram. “In some ways, Will is responsible for helping put all the pieces together that led to us getting an MLS team, so I will always be incredibly grateful to him and all the hours he put into turning professional soccer from a dream into a reality. While he may be stepping away from his role with us, I look forward to seeing him at many matches moving forward.”

As Chief Revenue Officer for the club, Alexander helped propel its rise as a premier club in MLS. Among a number of successful moves, he sold out the premier seats and suites at GEODIS Park, as well as secured a host of high-profile naming partners, including Renasant Bank, Hyundai, Vanderbilt Health and Valkyrie among many others.

“Will has been a wonderful partner and colleague, and we absolutely would not be where we are today without him,” adds Nashville SC CEO Ian Ayre. “His stepping down at this time is a fairly normal practice in the sport, as we’ve now successfully opened GEODIS Park and have our sponsors set for the foreseeable future. Again, neither of those two things would have been possible without him. I wish him nothing but the best in his new role at Hall Capital.”