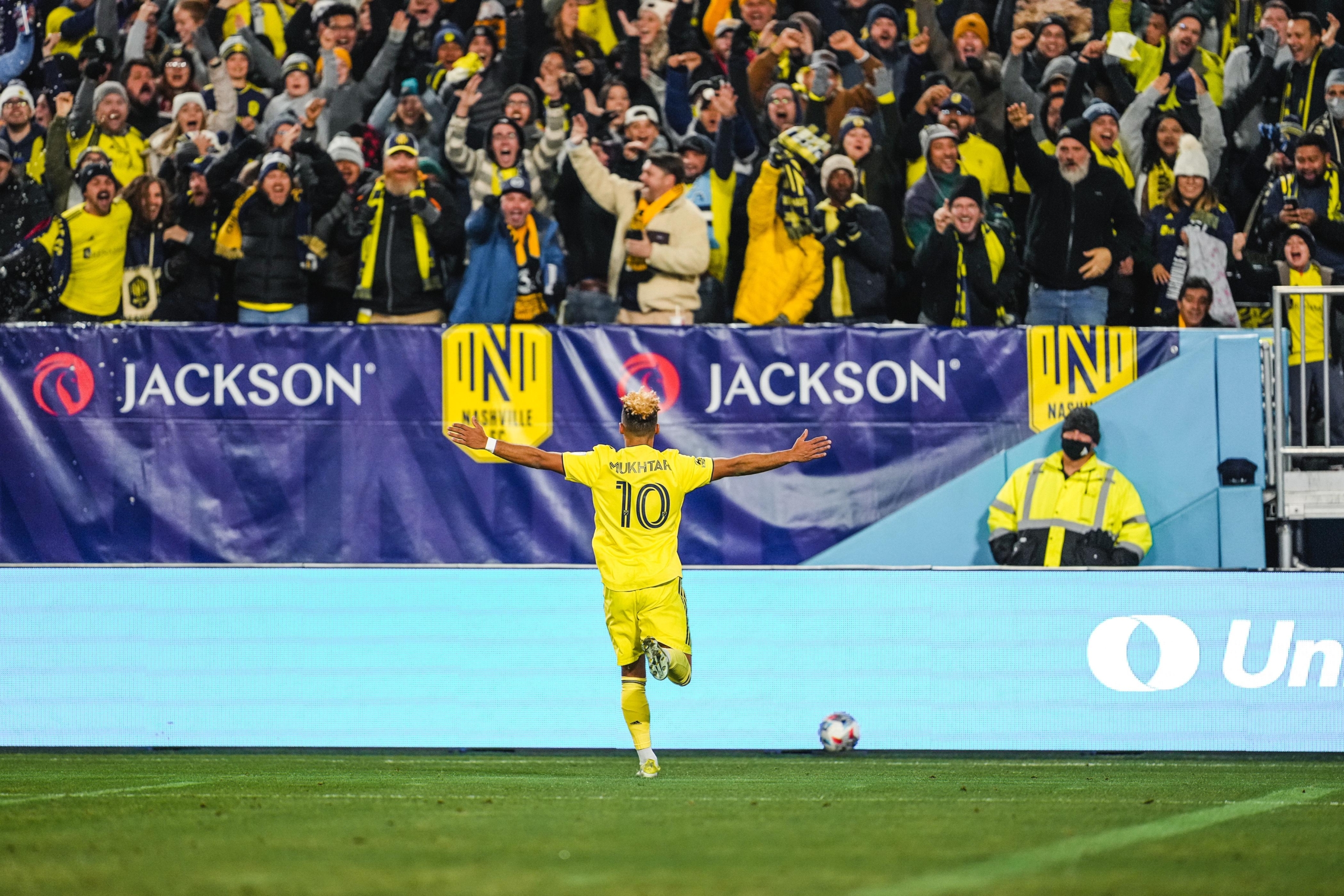 The MLS season has come to its midway point and Nashville SC’s Hany Mukhtar played one of his best games of the season against D.C. United on Saturday (June 25) where he scored twice and was named MLS Player of the Week.

Since the start of 2021, Mukhtar leads all players with 41 goal contributions (24 goals, 17 assists). Additionally, Mukhtar’s 24 goals are the third-most in MLS during that span and he is the only player with at least 20 goals and 15 assists. Of his 49 career goal contributions, 25 of those have come on the road, which is also a league best since 2020.

His contributions will be needed if the Boys in Gold want to have a better performance in this second half of the season. Nashville SC finds itself in fifth place in the Western Conference standings with 26 points and a record of 7-5-5. 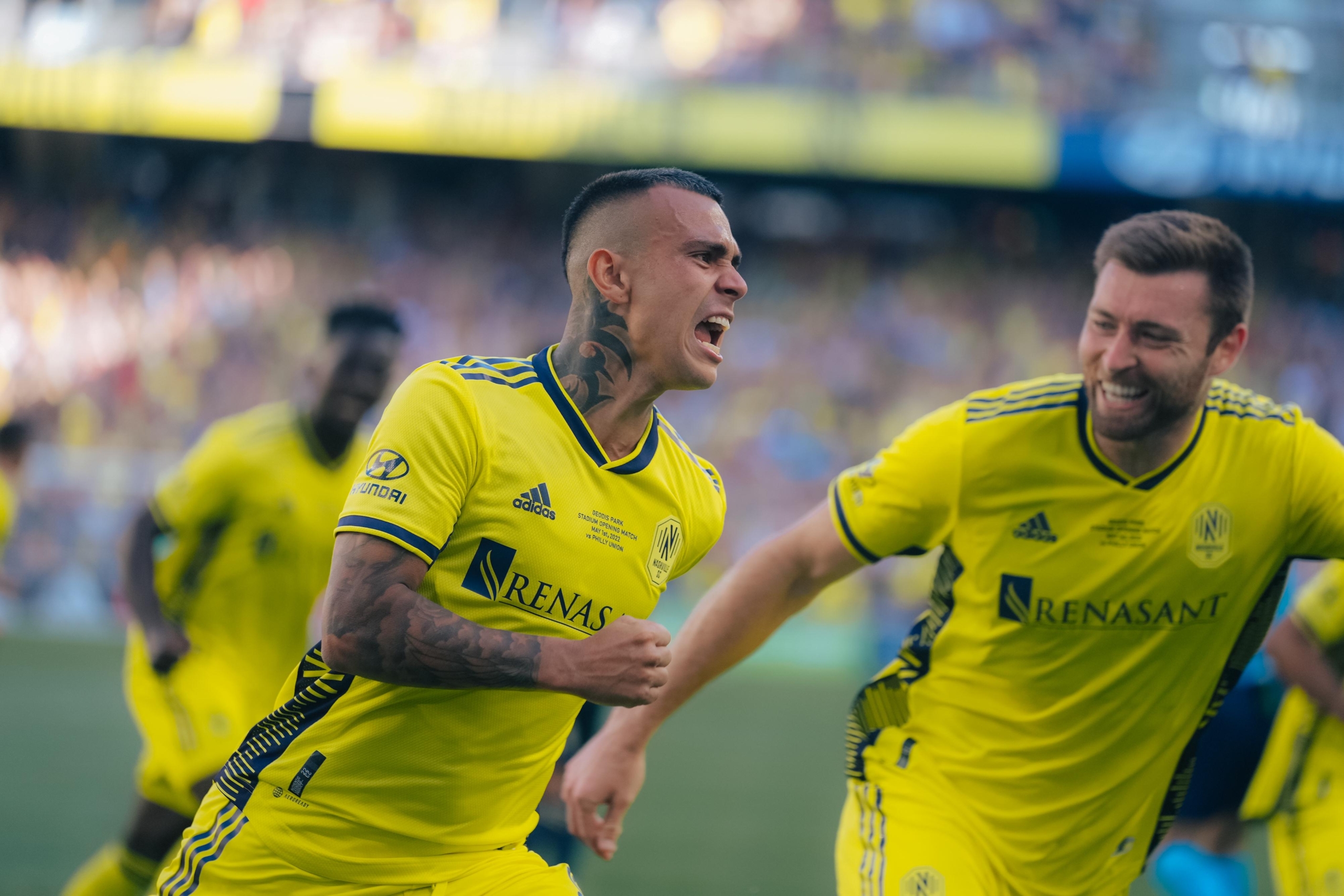 Nashville opened the season with eight straight road games as GEODIS Park finished construction. They were able to pick up 11 points in eight games before they opened their new permanent home at the Nashville Fairgrounds.

GEODIS Park was nicknamed “El Castillo” or “The Fortress,” but so far it hasn’t been the impenetrable home-field the club and its fans had hoped for. They’ve played six league home games since May 1 and have only won two, with draws against Philadelphia, Atlanta, San Jose.

Most recently and notably, NSC had back-to-back games at home where they drew 0-0 with San Jose, and then suffered a brutal loss to the league’s worst in Sporting Kansas City.

Only picking up one point and scoring one goal after playing the two worst teams in the league at home is something this team isn’t very familiar with, but will need to bounce back from.

They picked up a solid 3-1 win against D.C. United in the nation’s capital and will face Orlando City in Orlando for the Lamar Hunt U.S. Open Cup quarterfinals today (June 29). Nashville SC head back to GEODIS Park on Sunday (July 3) to face Portland and start the second half of its season. 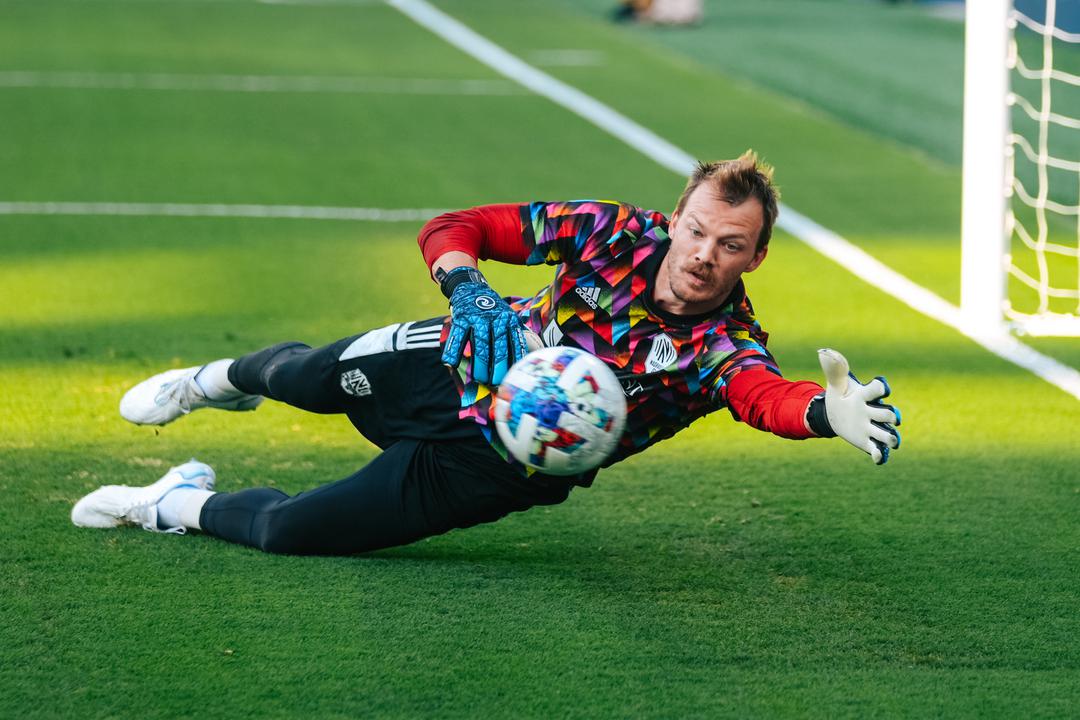 The Boys in Gold have scored 22 goals and conceded 19 goals with starting goaltender Joe Willis struggling compared to his first two seasons with the club. He’s conceded 18 goals and has a save percentage of 72 percent. He has had some great performances this season, but he’s also had some doozy’s making poor choices which ended with the ball in the back of Nashville’s net.

Injuries have had an impact on the team as Randall Leal has finally recovered from an ankle injury he sustained in early May. Nashville’s midfield also suffered when Dax McCarty and Walker Zimmerman weren’t in the lineup. The poor performances against San Jose and Kansas City are results from this.

Nashville is just three points behind Real Salt Lake, who sit in second place in the conference.

This July, NSC will play Portland, Charlotte, Seattle, LAFC, Cincinnati, and Vancouver. Only two of those games are away and LAFC is the only team they’re facing with a better record. 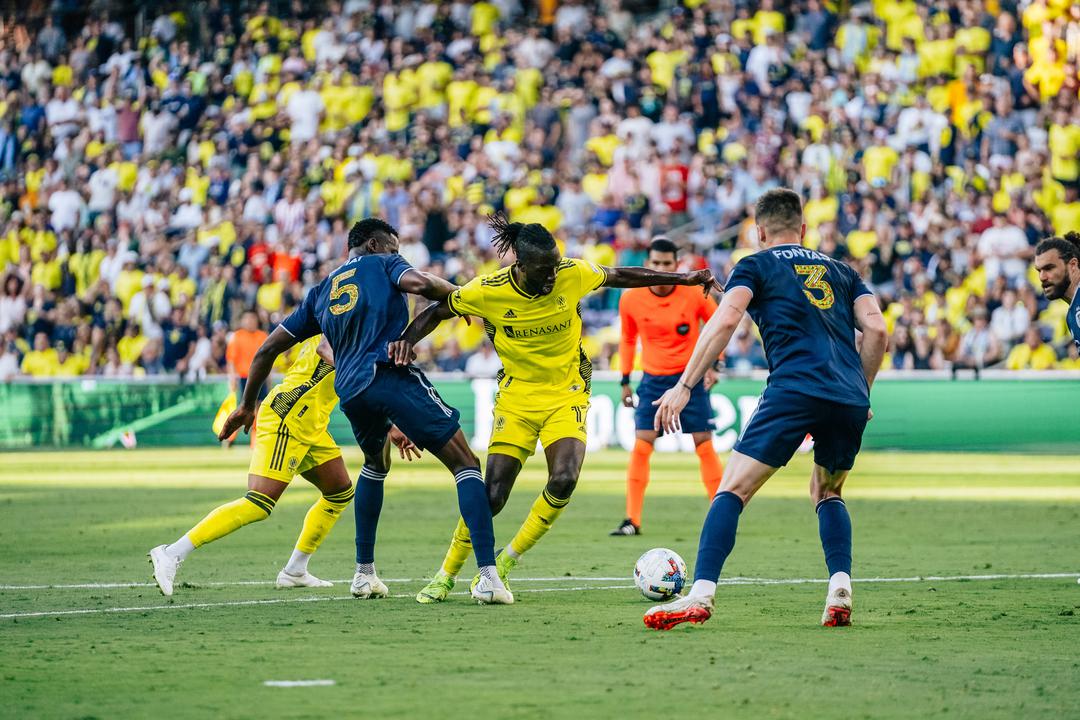 July could be a major step for Nashville. If they can pickup at least 11 points this month, the Boys in Gold find themselves at the top of the standings with an opportunity to hold and eventually secure a home playoff game.

However, the offense needs to turn up. CJ Sapong (five goals), Alex Muyl (two goals), and Ake Loba (one goal) will be extremely important factors if the club wants to compete at the top of the Western Conference table.