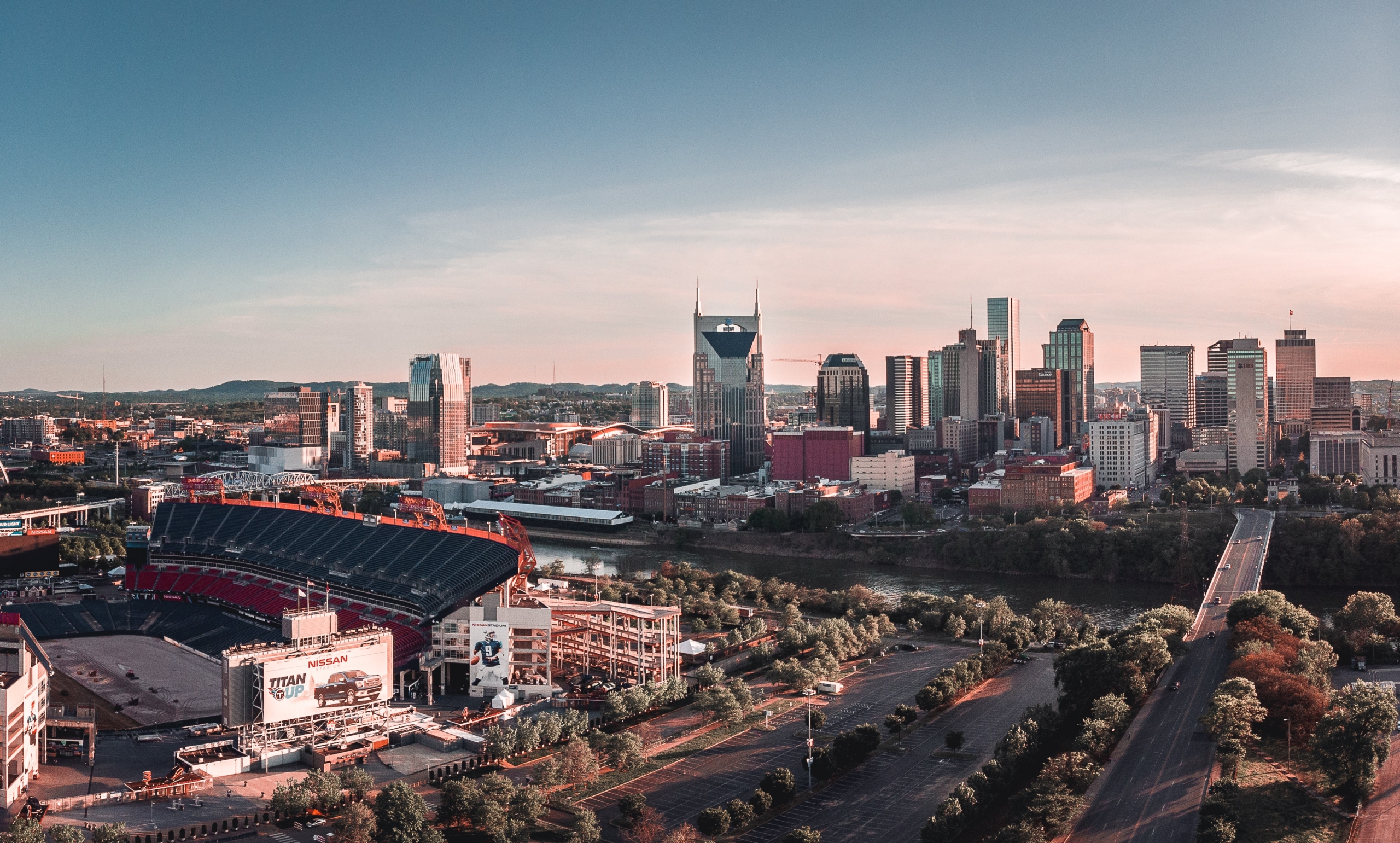 After a long and extensive effort by the city, Nashville was not selected as a host city for the 2026 FIFA World Cup in the United States, Canada and Mexico.

Nashville hosted a FIFA delegation in the summer of 2021 where officials were given tours of the city’s facilities and Nissan Stadium.

Concerns arose when the Titans announced that they would be looking to either build a new, enclosed stadium or renovate Nissan Stadium. The cost would be over $2 billion, but nothing has been solidified.

The Titans announced that it would cost $1.8 billion to repair Nissan Stadium, which the city hasn’t agreed to pay for.

If a new stadium is to be built there was no timeline for if it would be completed by the 2026 World Cup.

Cities that were rumored to outrank Nashville for a bid were Kansas City, Cincinnati, Boston, Baltimore/ Washington D.C. and a third Mexican city. Monterrey, Kansas City and, to the surprise of some on social media, Boston were selected.

The games in Boston will be held at at Gillet Stadium, the home of the New England Patriots, which is in Foxboro–nearly an hour outside of downtown Boston.