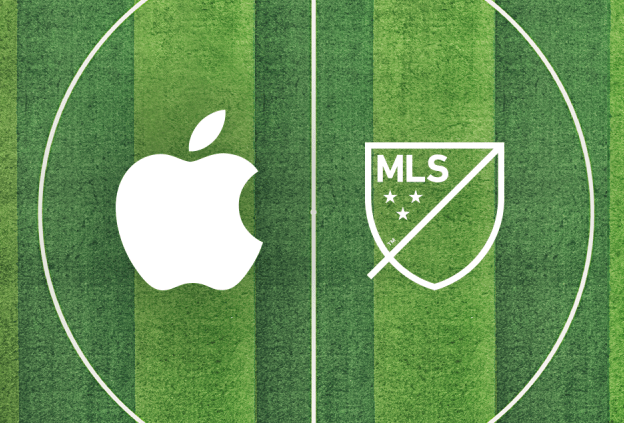 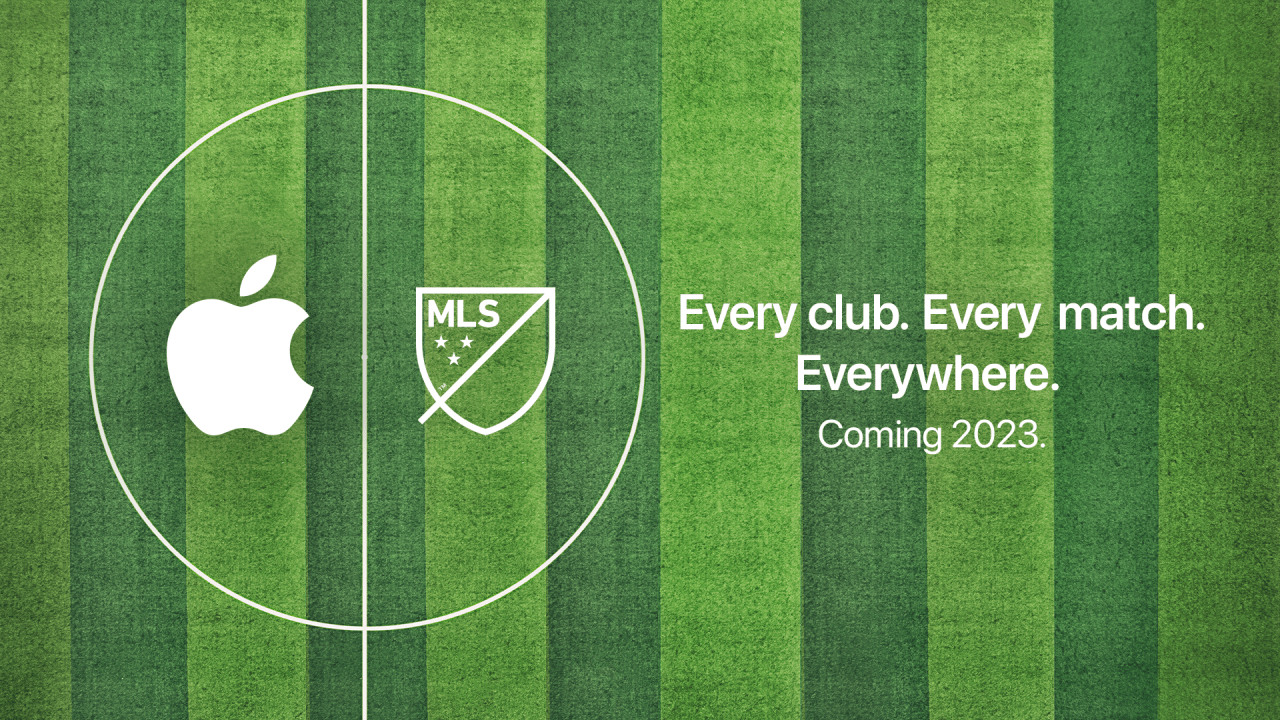 Apple and Major League Soccer (MLS) have announced that Apple TV will be the exclusive destination to watch every single live MLS match beginning in 2023. The two parties have signed a 10-year deal.

This partnership is a historic first for a major professional sports league and will allow fans around the world to watch all MLS, Leagues Cup, and select MLS NEXT Pro and MLS NEXT matches in one place–without any local broadcast blackouts or the need for a traditional pay TV bundle.

This live and on-demand MLS content will provide in-depth, behind-the-scenes views of the players and clubs. A broad selection of MLS and Leagues Cup matches, including some of the biggest matchups, will also be available at no additional cost to Apple TV+ subscribers, with a limited number of matches available for free. Access to the new MLS streaming service will be included as part of MLS full-season ticket packages.

“Apple is the perfect partner to further accelerate the growth of MLS and deepen the connection between our clubs and their fans,” says MLS Commissioner Don Garber. “Given Apple’s ability to create a best-in-class user experience and to reach fans everywhere, it’ll be incredibly easy to enjoy MLS matches anywhere, whether you’re a super fan or casual viewer.”

In addition to all of the match content, the service will provide fans a new weekly live match whip-around show so they never miss an exciting goal or save, as well as game replays, highlights, analysis, and other original programming.

At launch, all MLS and Leagues Cup matches will include announcers calling the action in English and Spanish, and all matches involving Canadian teams will be available in French. Apple and MLS will also provide enhanced league and club coverage for fans to easily follow the league or their favorite clubs in Apple News, with the ability to watch highlights right in the News app.

“For the first time in the history of sports, fans will be able to access everything from a major professional sports league in one place,” says Eddy Cue, Apple’s SVP of Services. “It’s a dream come true for MLS fans, soccer fans, and anyone who loves sports. No fragmentation, no frustration—just the flexibility to sign up for one convenient service that gives you everything MLS, anywhere and anytime you want to watch. We can’t wait to make it easy for even more people to fall in love with MLS and root for their favorite club.”

Complete details for the new service, including when fans can sign up, subscription pricing, specific details about the new MLS programming, an improved match schedule, broadcast teams, production enhancements, and pre and postgame coverage will be announced in the coming months.