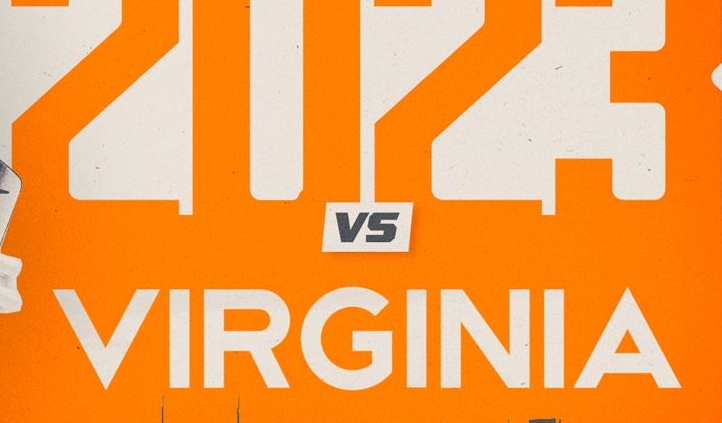 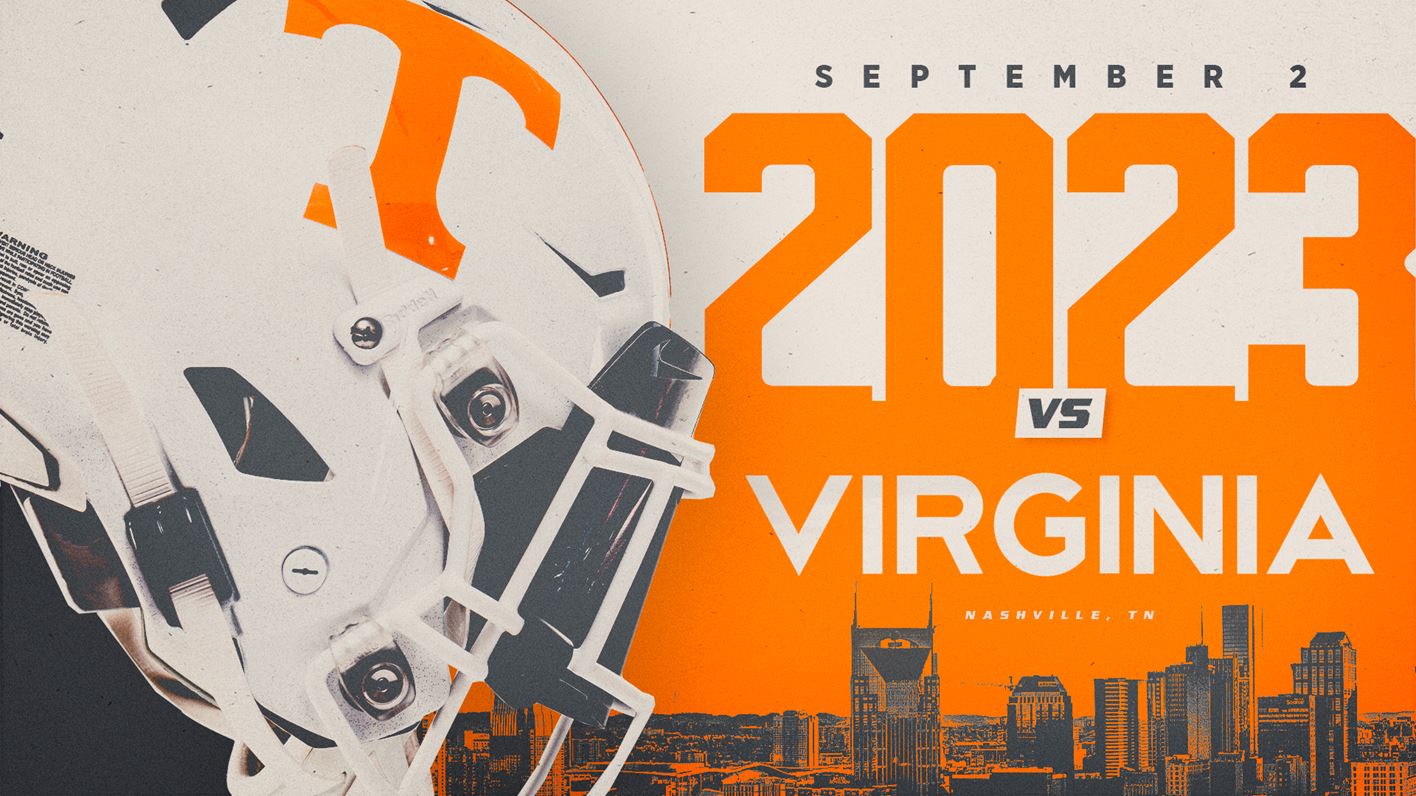 The Tennessee Volunteers are returning to Music City to open up the 2022 football season against Virginia on Saturday, Sept. 2 in Nissan Stadium, the two programs and the Nashville Sports Council has announced.

“We are thrilled to welcome the Vols and Cavaliers to Nashville on opening weekend of the 2023 college football season,” says Nashville Sports Council President and CEO Scott Ramsey. “Both programs have a place in Nashville Sports history, having both played in the TransPerfect Music City Bowl. We look forward to hosting them along with their loyal fanbases and once again showcasing Nashville on a national stage.”

This will be the third time Tennessee has played in a regular season non-conference game at Nissan Stadium since taking on Bowling Green in 2015 and Wyoming in 2002. The Vols last played at Nissan Stadium in December during the 2021 TransPerfect Music City Bowl.

The 2023 opener will be the first meeting between the two teams since the 1991 Sugar Bowl when Tennessee pulled off a 23-22 come-from-behind victory in New Orleans. The Vols lead the all-time series 3-1. The other meetings occurred in Knoxville during regular seasons in 1927, 1940 and 1980.

“Pivoting to play a marquee non-conference opponent in Nashville made sense for multiple reasons,” says Tennessee Vice Chancellor/Director of Athletics Danny White. “This is a more accessible game for our fanbase. I expect that we will have a much larger contingent of fans in Nashville than would have been able to travel to Utah. Our fans also have heard me talk about the importance of finding new revenue to grow our operating budget, and playing Virginia at Nissan Stadium is an opportunity for a net-positive revenue game. I appreciate Virginia AD Carla Williams and the Nashville Sports Council for working with us to make this attractive matchup happen.”

Virginia will return to Nissan Stadium for the first time since 2005 when the Cavaliers took on Minnesota in the then-Gaylord Hotels Music City Bowl presented by Bridgestone. Virginia won that game 34-31 on a late field goal. Quarterback Marques Hagans, who now serves as Virginia’s associate head coach and wide receivers coach, was named MVP.

Tennessee will serve as the designated home team for the 2023 opener. Ticket information and a kickoff time will be announced at a later date.