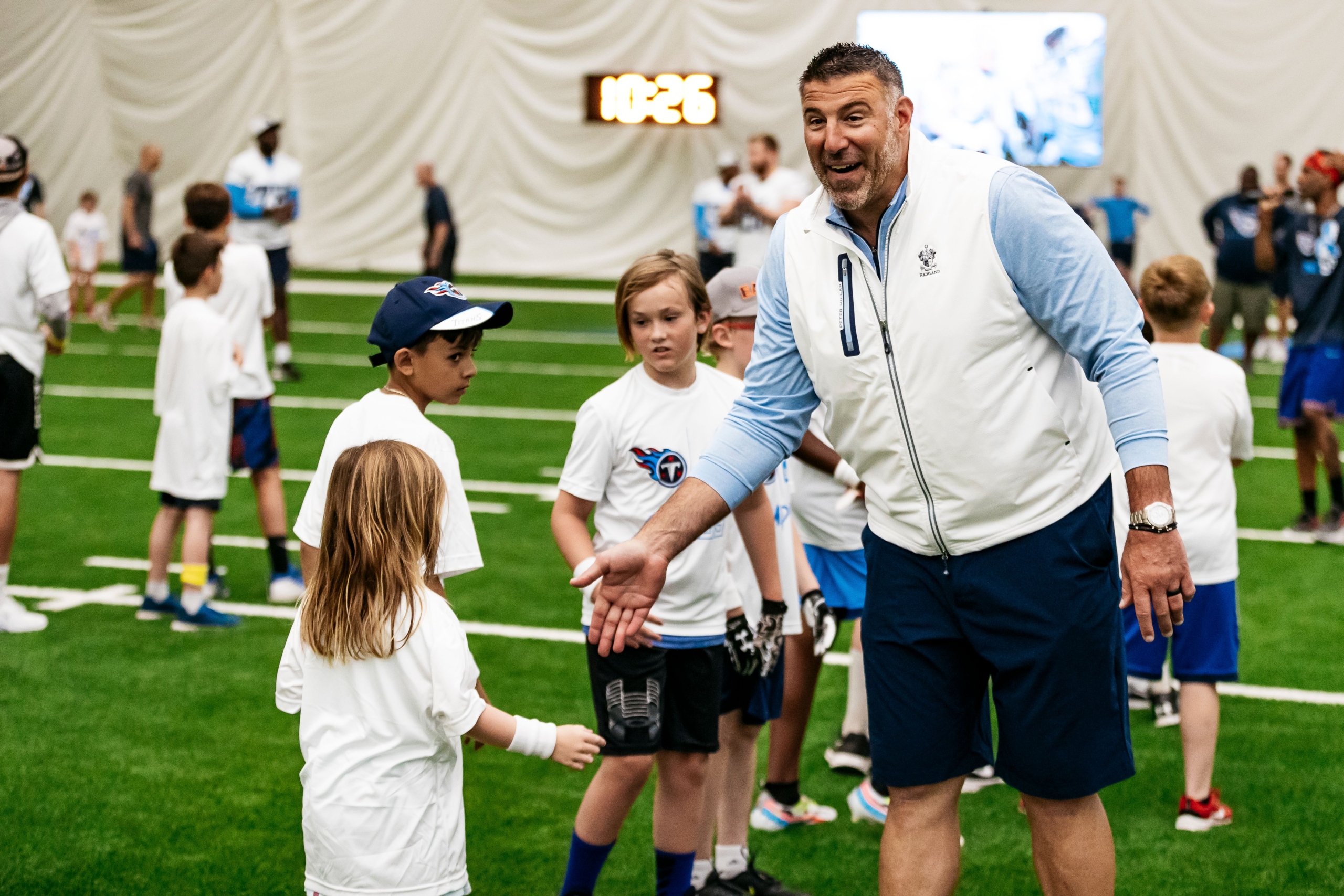 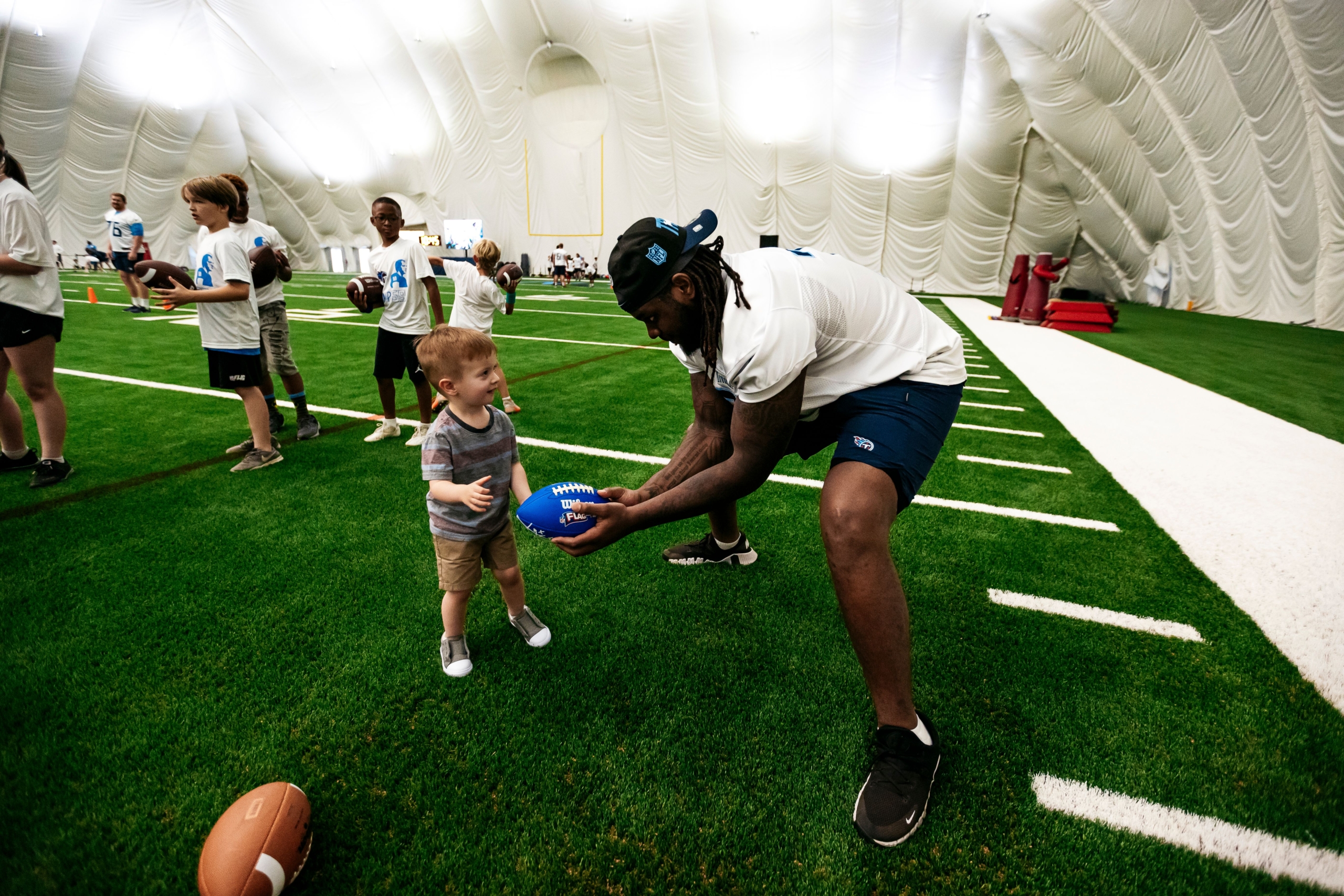 The camp honors former linebacker Tim Shaw who played three seasons with the Titans from 2010-2012. In 2014, Shaw announced he had been diagnosed with amyotrophic lateral sclerosis (ALS), and has since dedicated his life to research and discovering a cure for the disease. In 2017, Shaw released a book Blitz Your Life: Stories from an NFL and ALS Warrior.

“This event is deeply important to the Titans organization for a multitude of reasons,” says Josh Corey, Titans Director of Marketing, Youth and Community Engagement. “Not only does it benefit young athletes in our community, but it also honors a person who best personifies teamwork and selflessness–qualities Tim always aims to instill at youth football camps. The game is important, but teaching strong character is at the top of our priority list. There is nothing more rewarding than watching these kids practice with the pros as Tim provides the best example of tackling adversity.” This camp marked the first of many community events the 2022 Titans Rookie Class will participate in. Shaw attended the event and addressed campers with a motivational speech.