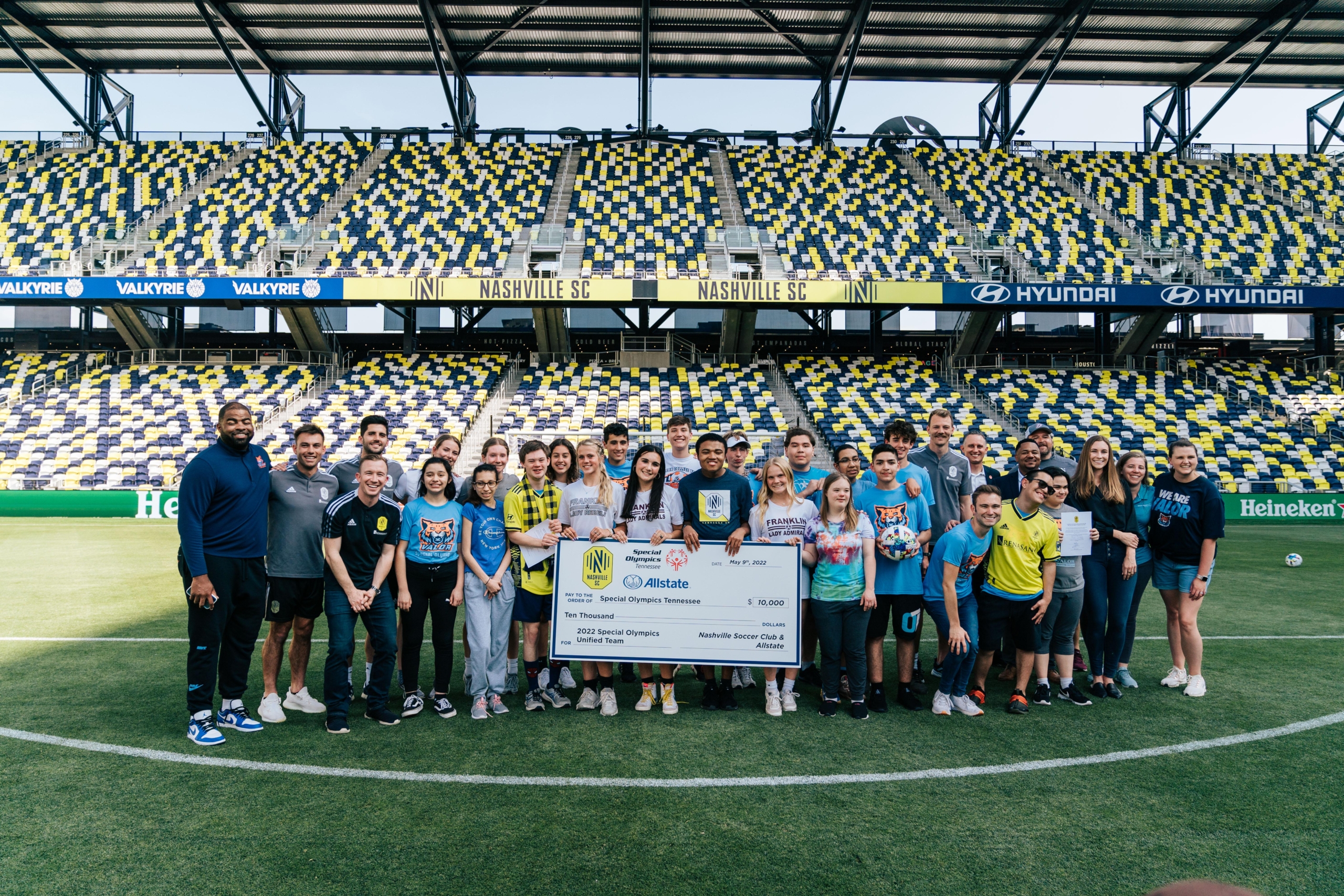 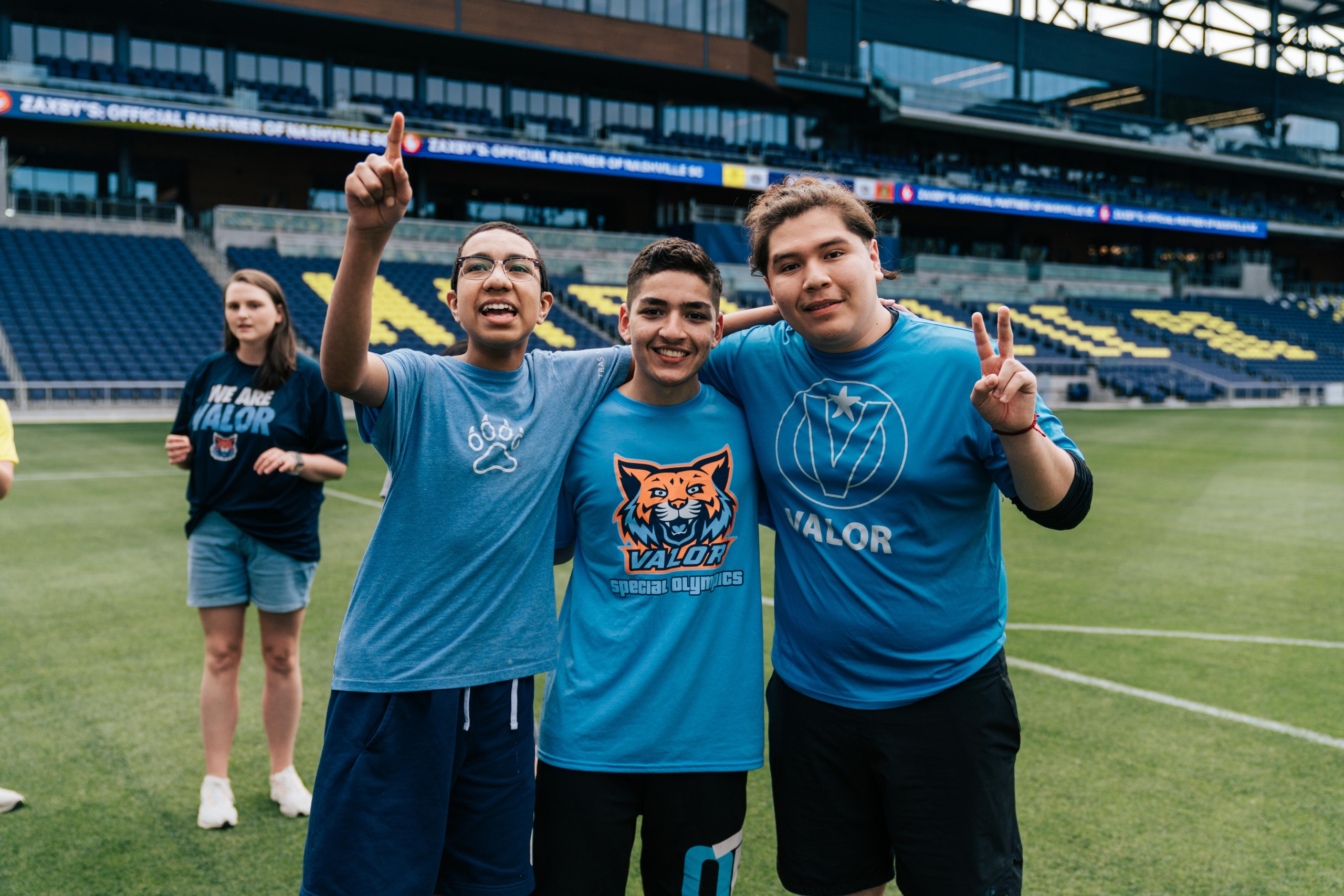 “This is such a special day for Nashville Soccer Club,” said Jacobs. “The idea of supporting a venture like Special Olympics fits the core tenants of our club and who we are. We have made history many times just in the last month, and today we do it again for Nashville SC and our community. It is so exciting to be able to add future Boys and Girls in Gold to our team through the Special Olympics Unified Team.” 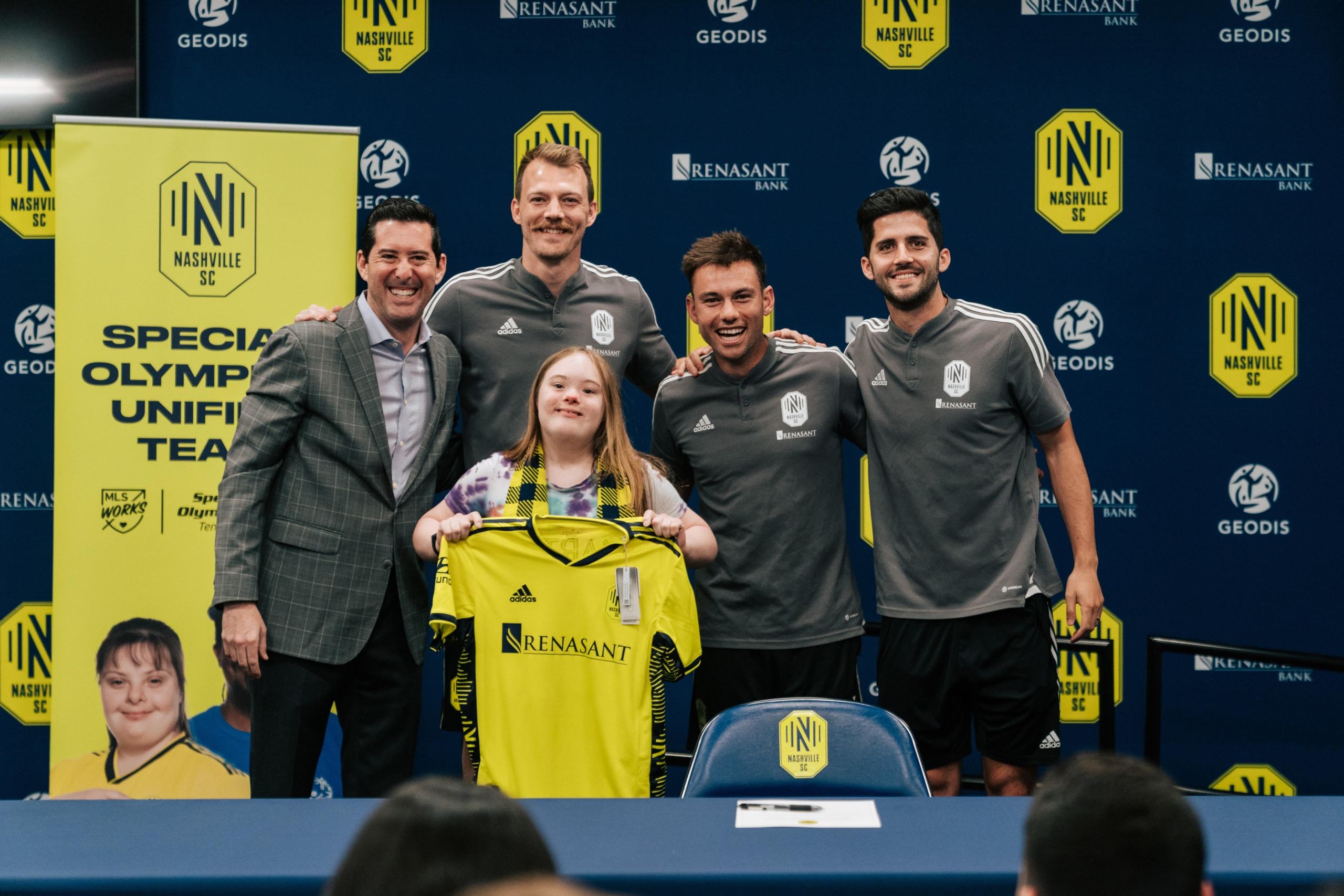 “This is an historic day for our organization and an incredible opportunity for these athletes,” said Special Olympics Tennessee CEO Adam Germek. “It’s a dream come true, and from our perspective, we’re so thankful for Nashville SC and their promotion of inclusion in our community and for embracing our athletes and individuals with intellectual disabilities. We have felt the love from day one, and Nashville SC has been part of our family in the same way we feel a part of their family.”

The Nashville SC Special Olympics Unified Team’s official trainings will be held in June and facilitated by Special Olympics Tennessee. The Blue versus Gold Unified Team match will take place on July 17 when the Boys in Gold host LAFC at GEODIS Park. The MLS Unified All-Star Game is scheduled for the last day of MLS All-Star Week on August 10.