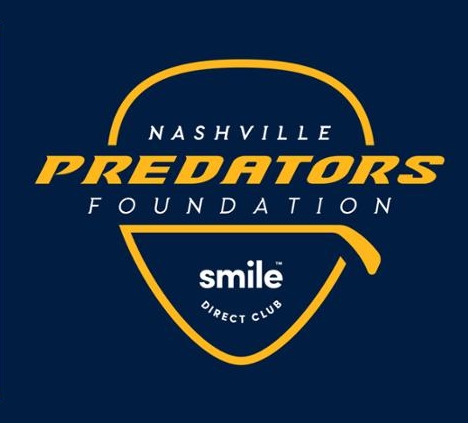 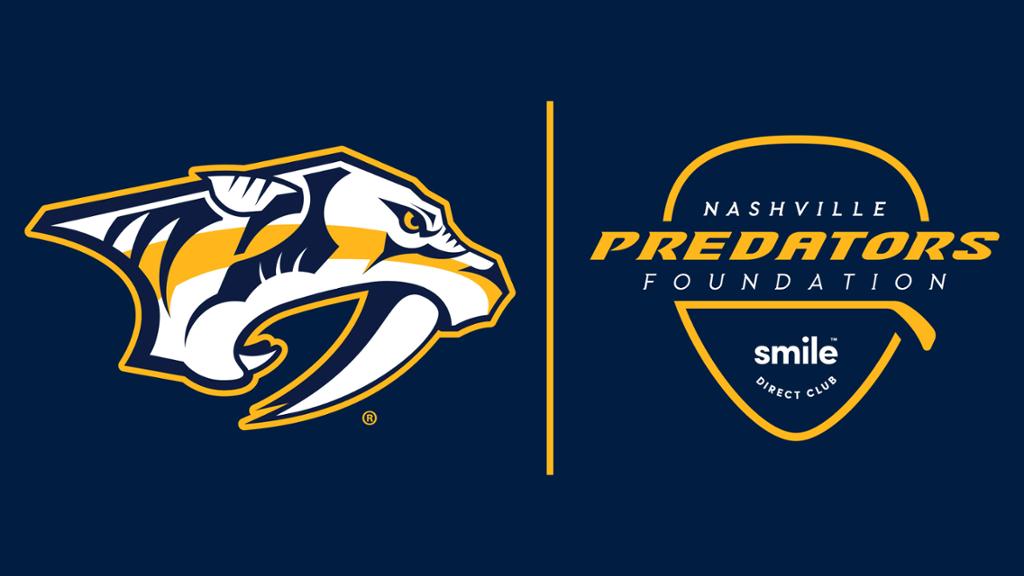 The Nashville Predators Foundation, empowered by SmileDirectClub, distributed its largest-ever one-time donation with Helper Grant distributions totaling $776,075 on Monday, May 9 during a Grant Check Presentation Ceremony at Bridgestone Arena.

This announcement marks the 24th grant distribution by the Preds Foundation.

Through the 2022 allocation, a broad array of Nashville and Middle Tennessee non-profits received a record-high 176 grants. In total, the Predators Foundation has now provided over $8 million in grants since its inception in 1998.

“The Nashville Predators Foundation aims to fill the areas of need throughout the Middle Tennessee community, and we are honored to be able to give a franchise record breaking $776,075 of grants,” Nashville Predators Vice President of Community Relations Rebecca King says. “We are extremely proud to distribute these grants to 176 deserving nonprofits who are doing incredible work in our community.”