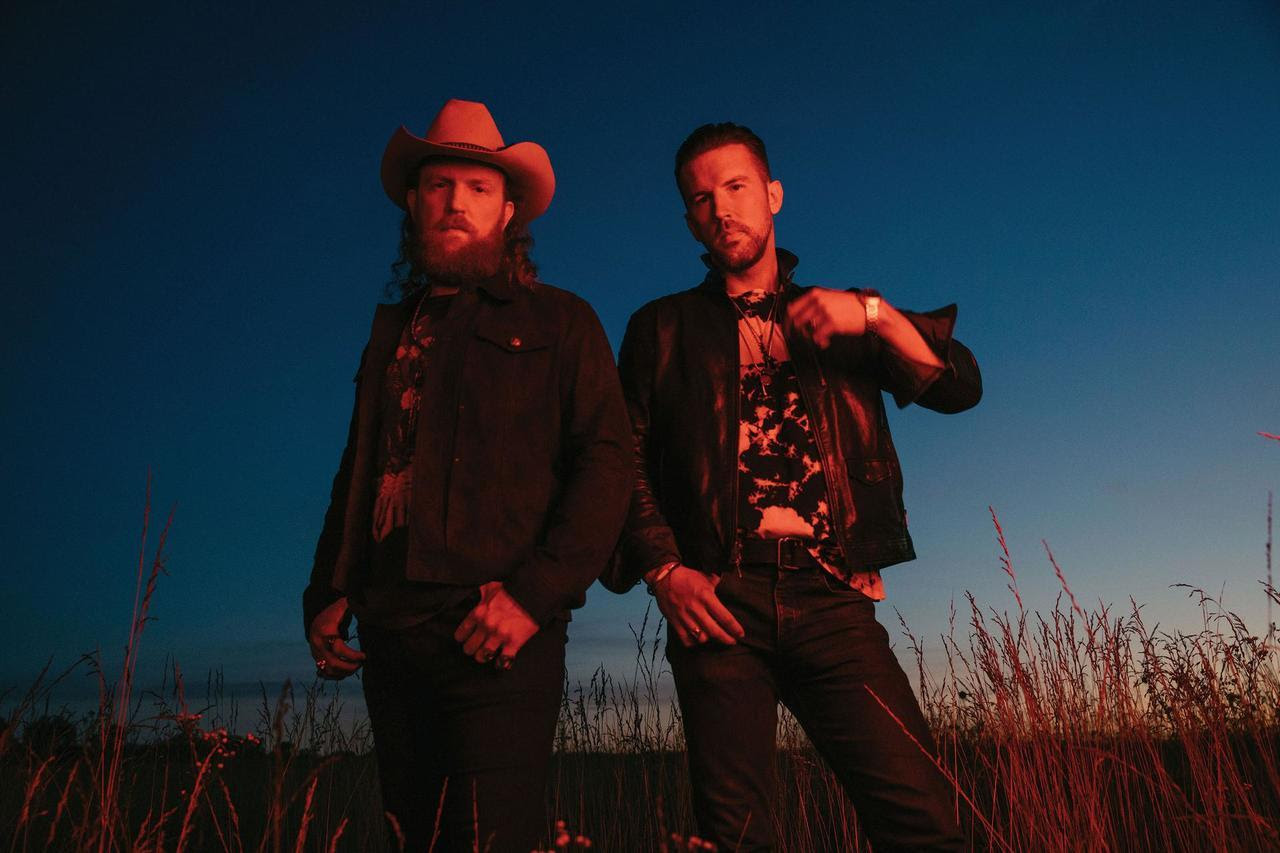 Country music duo Brothers Osborne, will take the stage at Nashville Superspeedway for the pre-race concert ahead of the 2022 Ally 400 NASCAR Cup Series race on Sunday, June 26.

The Grammy award-winning duo will perform at 2 p.m. from the pre-race concert stage located on pit road. Fans attending the race can purchase a Track Access Pass that provides stage-front access for the concert and driver introductions, views down pit road, and the opportunity to view the race from within the infield. The Track Access Pass must be accompanied by a race day ticket.

“As the home for NASCAR Cup Series racing in Middle Tennessee, we understand the importance of infusing the heart of Music City into our events,” says Erik Moses, Nashville Superspeedway’s President. “We’re excited to have Brothers Osborne turn up the heat on our #NASHCAR weekend and know the fans in attendance from across the country, will enjoy this award-winning superstar duo before America’s best drivers take the track for the Ally 400.”

The duo has achieved numerous Platinum and Gold certifications for their hit songs, including “Stay a Little Longer,” “21 Summer,” “It Ain’t My Fault,” “Shoot Me Straight” and “I Don’t Remember Me (Before You).”

Since their debut, Brothers Osborne have accumulated five CMA awards, six ACM awards, and at the 2022 Grammy Awards, the singer-songwriter siblings took home their first trophy for Best Country Duo/Group Performance for the single “Younger Me.” The band has amassed a total of nine Grammy nominations from their three studio albums, which have all reached top 5 status on U.S. country charts.

The inaugural Ally 400 in 2021 was sold out after almost 30 years of NASCAR’s absences in Middle Tennessee. Chris Janson performed the Sunday pre-race concert and Luke Combs served as the grand marshal. Award-winning Christian artist CeCe Winans gave the invocation and Priscilla Block sang the national anthem.

Tickets for the Speedway’s NASCAR weekend are on sale now.